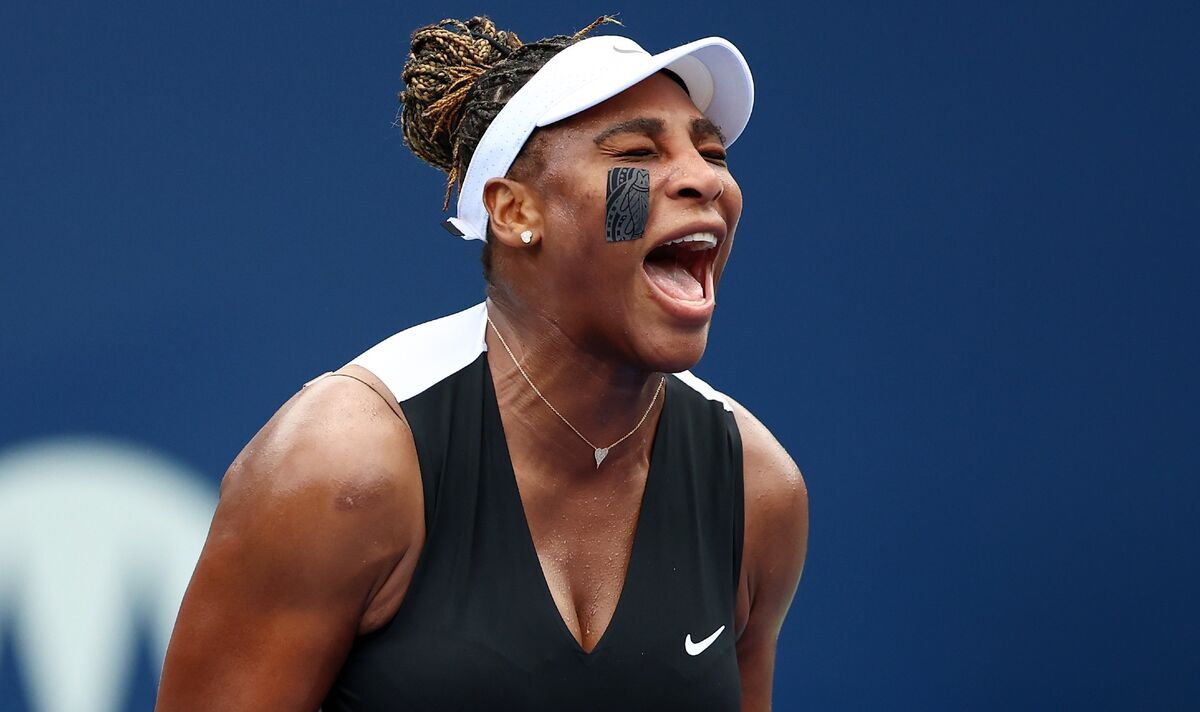 Serena Williams has recorded her first singles match win in 430 days after defeating Nuria Parrizas Diaz 6-3 6-4 in the opening round of the National Bank Open in Toronto. The former world No 1 needed an hour and 58 minutes to overcome the tricky Spaniard, which included a marathon 25-minute game for Williams to hold in the second set. It marks the first time she has won a singles match since beating Danielle Collins at the French Open on June 4 2021.

Williams was playing just her second singles match in the last year, having lost to Harmony Tan in a final set match tiebreak in the opening round of Wimbledon just over a month ago. The 23-time Major champion started strong, breaking Parrizas Diaz at the first opportunity before the Spaniard immediately broke back, going on to level at 3-3 with a couple more service holds.

The three-time Canadian Open champion won the last three games of the set, breaking at a crucial time to go 5-3 up and serve it out, though not without some difficulty. The world No 57 set up a break-back point to repeat what she had done earlier in the set but it was saved by an ace and Williams needed three set points to close it out in 42 minutes.

The second set was a lot more competitive, as Parrizas Diaz ended the American’s run of games and opened with a hold. She was the first to create a break point opportunity in the set, as Williams battled through a three-deuce game which included a stunning 19-shot rally, won by the 40-year-old with a cross-court winner as she held for 2-2.

JUST IN: Medvedev torn into by Russian politician as accusations made after win

After saving another break point in her next game, it was the former world No 1’s chance to set up her first of the set, saved by the Spaniard in her own three-deuce game. The pair then found themselves locked in battle in a 25-minute game, which saw Williams save four break points and overcome nine deuces to level at 4-4.

And a game later, the three-time former champion managed to break at a crucial moment yet again as the 31-year-old sent a shot off-course to gift Williams the game, giving the 40-year-old the opportunity to serve for her first match win in over a year, and the first in her forties. After an hour and 58 minutes, the former world No 1 closed out a 6-3 6-4 victory to mark her first match win in singles since the French Open third-round on June 4 last year, when she defeated compatriot Danielle Collins 6-4 6-4.