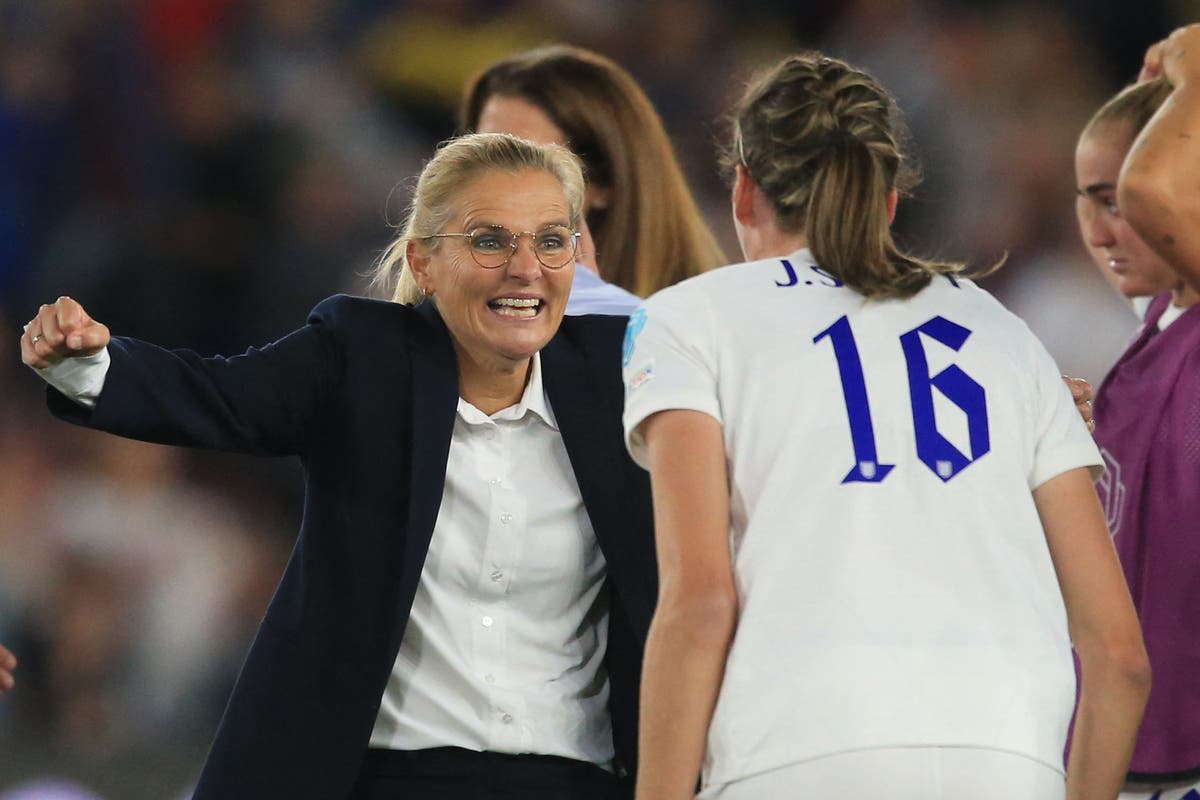 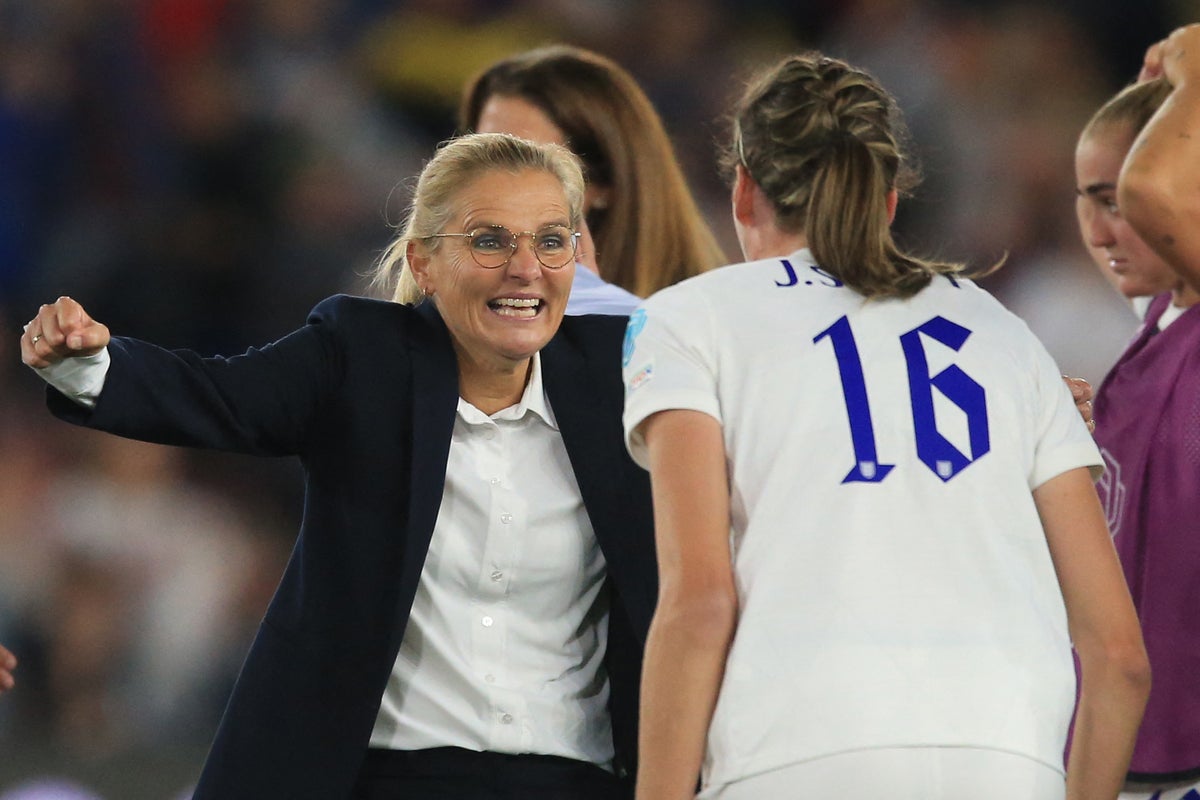 arina Wiegman said she is “incredibly proud” of her England team after they reached the European Championship final with a 4-0 win over Sweden.

England will meet Germany or France at Wembley on Sunday after dismantling the side ranked No.2 in the world at Bramall Lane.

Alessia Russo stole the show with a magnificent backheel to make it 3-0 after Beth Mead and Lucy Bronze had put the hosts firmly in control, and Fran Kirby completed the scoring as England reached a first Euros final since 2009.

“I think they have shown a couple of time they are very resilient,” said Wiegman, who won the tournament with her native Netherlands on home soil in 2017.

“We didn’t start well, we had a hard time. We found a way. The players in the game found a way to get out of their pressure. I’m so incredibly proud of them.”

Former Arsenal and England striker Ian Wright said he had never felt prouder of an England side and urged the country to ensure there is legacy to England’s success at the finals.

“Whatever happens in the final now if girls are not allowed to play football in their PE, just like the boys can, what are we doing?,” Wright said in his role as a BBC pundit.

“We have got to make sure they are able to play and get the opportunity to do so. If there’s no legacy to this – like with the Olympics – then what are we doing as this is as proud as I’ve ever felt of any England side.”

Fellow pundit Alex Scott hailed England’s squad for the way they have performed throughout the tournament and said it was “special” to reach a Wembley final.

“Is this real? Someone pinch me,” Scott said. “England were frustrated in the opener, they blew away Norway, they were on the ropes against Spain and today England found a way back into the game and brushed Sweden aside.

“The amount of investment that has gone into the women’s game. This team to get to Wembley is special, they deserve every accolade.”