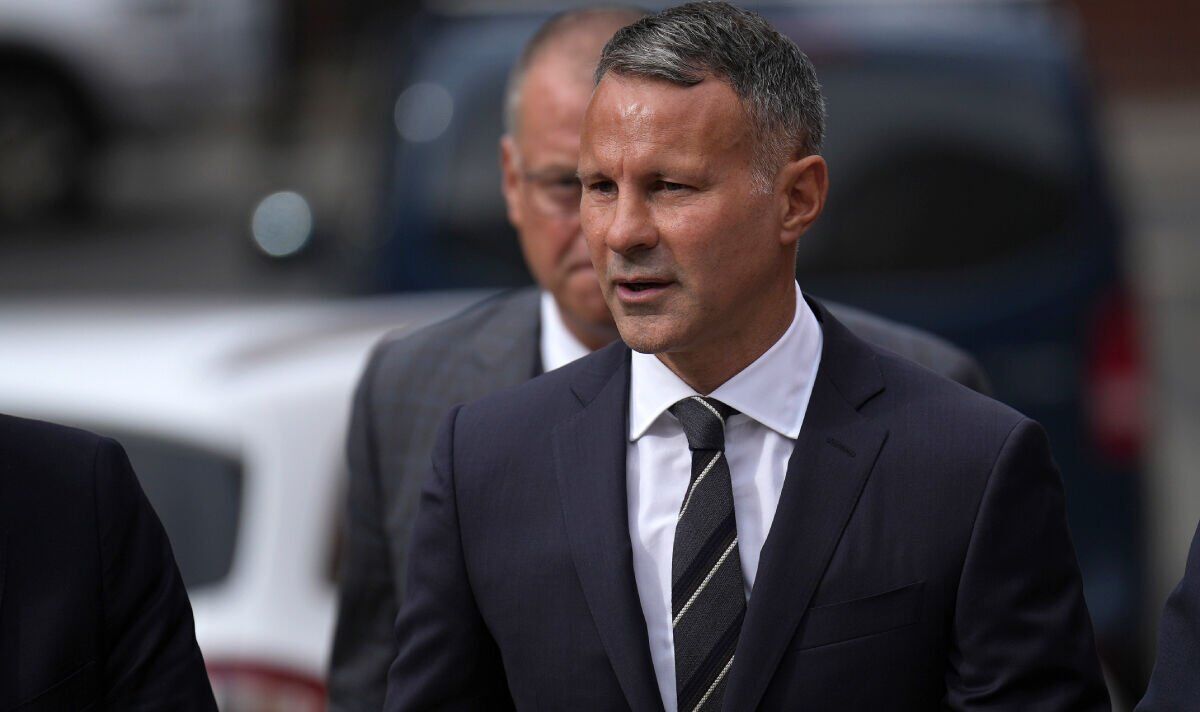 She continued: “It was like I met my best friend, the one to save me from my marriage. He’d say I was his soulmate. It was more than a sexual thing.”

Greville told police she then moved to Abu Dhabi in an attempt to stay away from Giggs but he continued messaging her. She believed she would sometimes receive 30 messages a day before he came to Dubai to see her.

She added that their relationship resumed when Greville returned to Manchester but she then experienced aggression from him in the Dubai hotel room.

Greville told the police officer that Giggs did not force himself on her but “he was using sex to get to me… he’d randomly send sexual messages or pictures.” She added: “He was completely using me for sex. He wouldn’t leave me alone.”