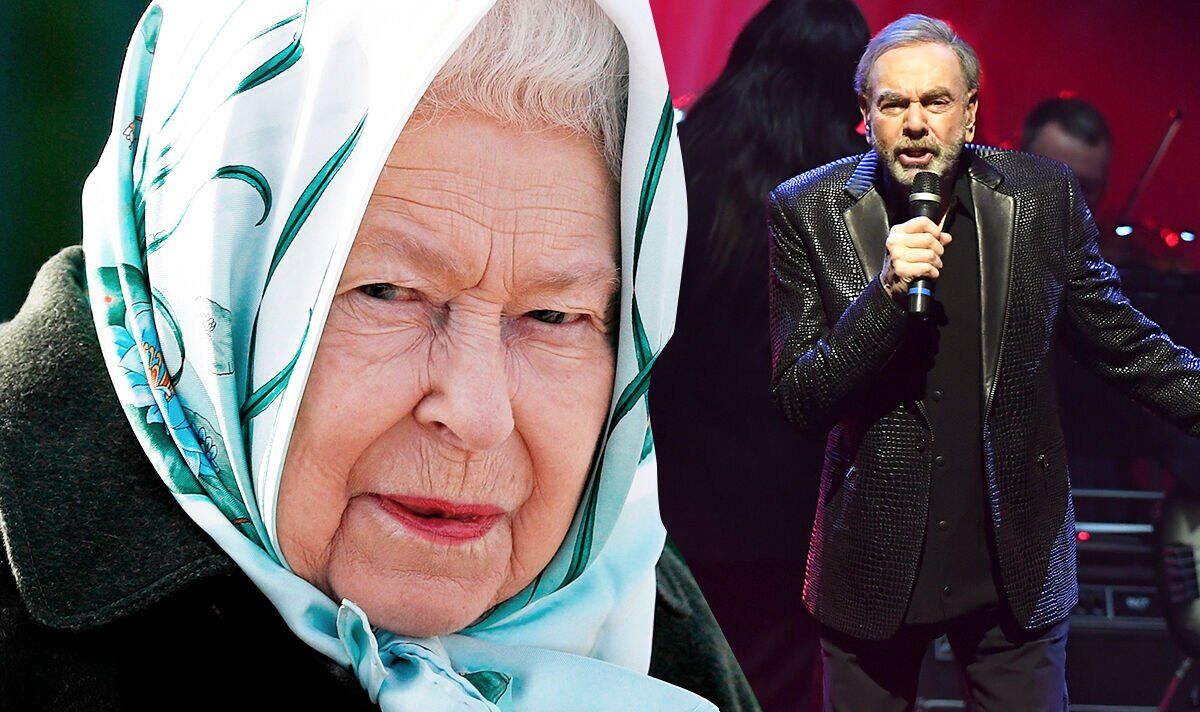 Listeners on Zoe Ball’s BBC Radio 2 Breakfast Show voted ‘Sweet Caroline’ because the observe to be sung at side road events held throughout the United Kingdom on June 5. Ms Ball mentioned she was hoping as much as 10million other folks would sign up for the national singalong to have fun the Queen’s seventieth yr at the throne.

She mentioned: “We’re hoping also that loads of grassroots music groups and choirs and school bands and brass bands will learn the song and perform it too.

“We in reality need to inspire the rustic to all come in combination.”

However, England football fans have since been heard singing the anthem and did so when Harry Kane captained the Three Lions to Euro 2020 heartache against Italy at Wembley.

Northern Ireland fans will be keen to stress that ‘Sweet Caroline’ could be heard on the terraces of Windsor Park well before they reached Wembley in the early 2000s.

Fans of the Firm took to social media to express their frustration with the decision to sing ‘Sweet Caroline’ on June 5.

Twitter user @TheLadyGarvin said: “Only BBC would ask the British public to sing Sweet Caroline as a substitute of God Save the Queen on HM Jubilee celebrating Queen Elizabeth II 70 years of carrier.

“I cannot believe the snub from our ‘National Broadcaster’. I doubt she’ll be amused…”

“Makes it a bit awkward for those in the other three nations to join in.

“No subject how great a singalong it’s.”