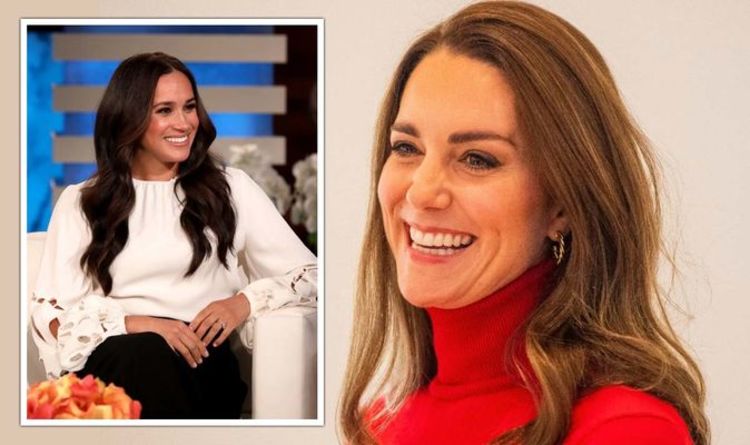 Two years ago today, her son Prince Andrew stepped back from royal duties for the “foreseeable future”.

This came in the wake of mounting pressure following his disastrous interview with Newsnight, which discussed his relationship with convicted sex offender Jeffrey Epstein.

Meanwhile, today also would have been her 74th wedding anniversary with her late husband Prince Philip.