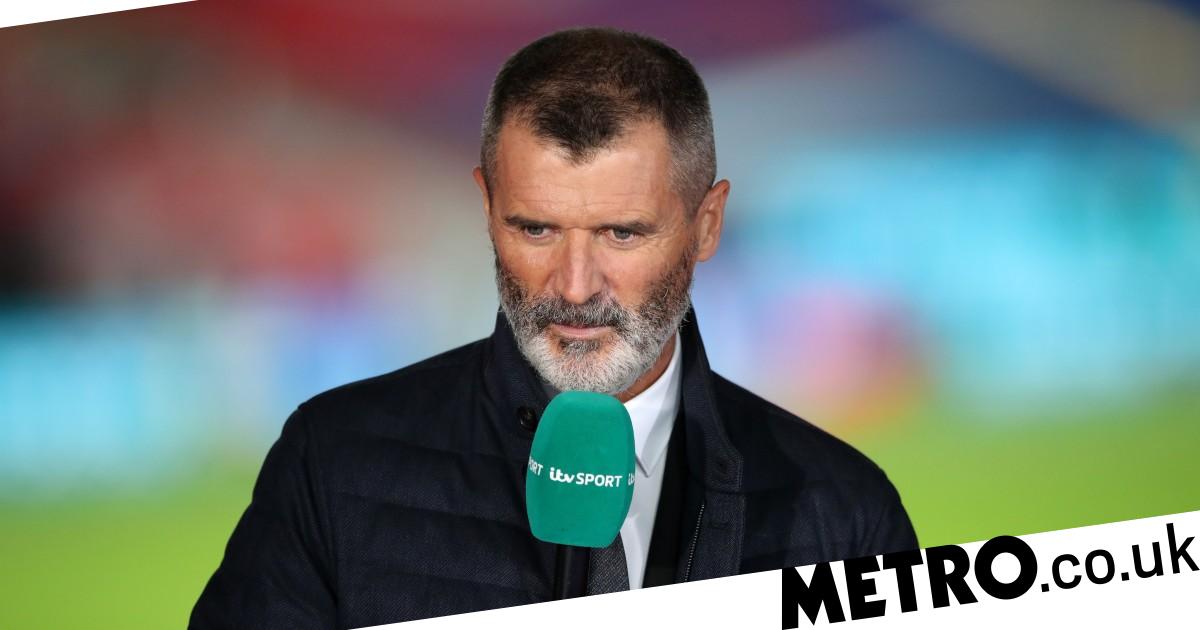 Roy Keane wouldn’t stand a chance in the Manchester United dressing room if he took charge of the club.

With Ole Gunnar Solskjaer getting the sack on Sunday, United are on the lookout for an interim manager to take charge until the end of the season and Keane’s name has been linked with the job.

Keane previously managed Sunderland and Ipswich before going on to work as assistant manager with Ireland, Villa and Nottingham Forest.

But Agbonlahor, who saw first hand Keane’s angry side when demanding more from players at Villa, thinks it would end in disaster if he returned to steady the ship at Old Trafford.

‘That style doesn’t work with the new era of players, it’s totally the opposite,’ he told talkSPORT.

‘Maybe in Roy Keane’s day that might have worked, but nowadays you’re going to lose players.

‘If he went into that Man United dressing room and does a similar thing, he’s going to lose players.

‘Imagine the likes of Bruno Fernandes and Luke Shaw, he’s going to lose them straight away.

‘I think probably Jose Mourinho is finding that now, he’s losing players when he goes to clubs.

‘Ole Gunnar Solskjaer is the complete other way isn’t he, so you need somebody in the middle, and that’s how Jurgen Klopp and Pep Guardiola are with their style – they’re somewhere in between the two.

‘They’re ruthless when you need to be, but they’ll also put their arm around you at other times.

‘They command the respect they need but they’re a good man management at the same time.’

Michael Carrick has been placed in caretaker charge for now and will be oversee his first game when United take on Villarreal on Tuesday.