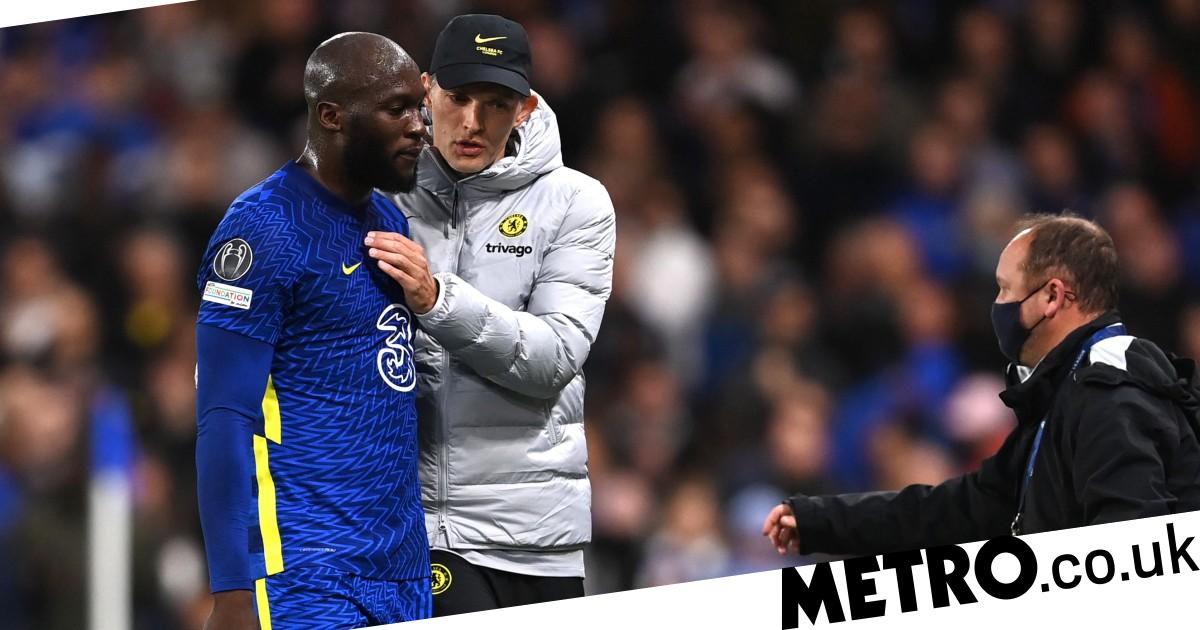 Romelu Lukaku insists he is not happy with the situation at Chelsea and has revealed he plans to return to Inter Milan in the near future.

The Belgian only returned to Chelsea in the summer for a club-record £97.5m fee and immediately hit the ground running with a goal on his debut at Arsenal.

He’s now scored three goals in his last four matches but before that went on a 10-match goalless run and missed a month with an ankle injury with his second spell at Stamford Bridge far from settled.

With injuries and Covid-19 impacting Thomas Tuchel’s squad this season, the German has opted for Timo Werner to lead the line on occasions while also experimenting with Kai Havertz and Christian Pulisic up top.

Lukaku has now sensationally suggested Tuchel has changed the system from the one he signed for and insists he wants a return to Inter while still at his ‘top level.’

‘Physically I am fine. But I’m not happy with the situation at Chelsea,’ he told Sky Italy.

‘Tuchel has chosen to play with another system – I won’t give up, I’ll be professional.

‘I am not happy with the situation but I am professional – and I can’t give up now.

‘I think everything that happened last summer was not supposed to happen like this… how I left Inter, the way I left the club, how I communicated with Inter fans – this bothers me because it was not the right time.

‘Now it’s the right time to share my feelings. I have always said that I have Inter in my heart: I know I will return to Inter, I really hope so.

‘I am in love with Italy, this is the right moment to talk and let people know what really happened.

‘I really hope from bottom of my heart to return to Inter not at the end of my career, but when I’m still at top level to win more together.

‘I want apologise to the Inter fan, timing of my words was wrong: what you did for me will remain forever.’

Lukaku scored 47 league goals in 72 league appearances for Inter and fired them to Serie A glory last season.