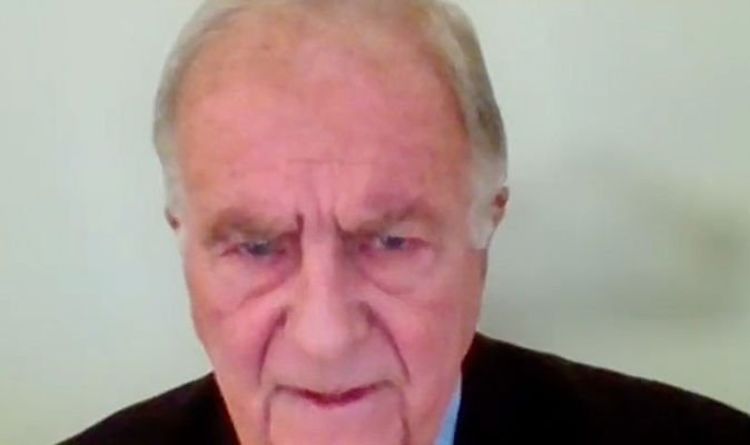 Sir Roger Gale said the North Shropshire by-election has to be seen as a “referendum” on Boris Johnson’s performance. The loss of the seat will be particularly humiliating for the Conservative Party after over 200 years in control of the area the current constituency is in. Sir Roger said Mr Johnson is now in “last orders time” as he warned the defeat will likely affect support for his leadership within the party.

Speaking to the Today programme, the Tory grandee said: “The Conservative Party has a reputation for not taking prisoners.

He continued: “We got rid of a good prime minister to install Mr Johnson.

“Mr Johnson has to prove that he’s capable of being a good prime minister and at the moment it’s quite clear that the public don’t think that that’s the case.”

The MP, who previously said he reluctantly voted Remain in the Brexit referendum, added: “This is nothing to do with Brexit at all, this is to do with the performance since Brexit.

“It goes back to Barnard Castle in my case. I was dissatisfied then because it was not firm Government.