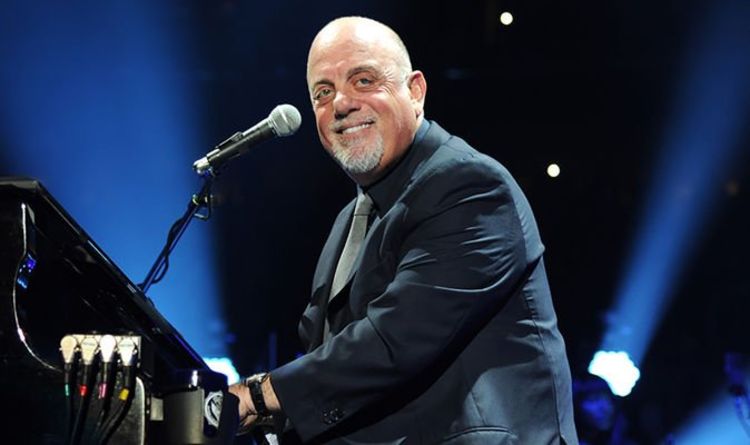 Best is 1977’s The Stranger ‑ Joel’s fifth LP and the record that made the chippy New Yorker a superstar. It was the first time he’d worked with producer Phil Ramone and you can hear the difference on the MOR classics She’s Always A Woman and Just The Way You Are. Standout songs include the 7m 39s opus Scenes From An Italian Restaurant.

Ramone suggested using jazz musicians for the follow-up 52nd Street, another multi-platinum smash which spawned the memorable hit My Life.

Big Shot has a bitter edge worthy of Costello, while piano ballad Honesty could have been written by Elton John.

Yet tracks such as She’s Got A Way still showcased his songwriting potential. Billy’s breakout record was his second album The Piano Man.

The title track was a fictionalised account of his six months playing piano in an LA bar, and Captain Jack, about a drug dealer, was the song that convinced Columbia Records to sign him to its label.

Songs like Say Goodbye To Hollywood and New York State Of Mind reveal his homesickness and his enduring love of the Big Apple. Summer, Highland Falls ‑ about upstate New York ‑ is beautiful.

The two live albums are 1981’s Songs In The Attic, rescuing the Chipmunk gems, and the unreleased Live At The Great American Music Hall which is only available in the box set.

The Vinyl Collection Vol 1 is out now