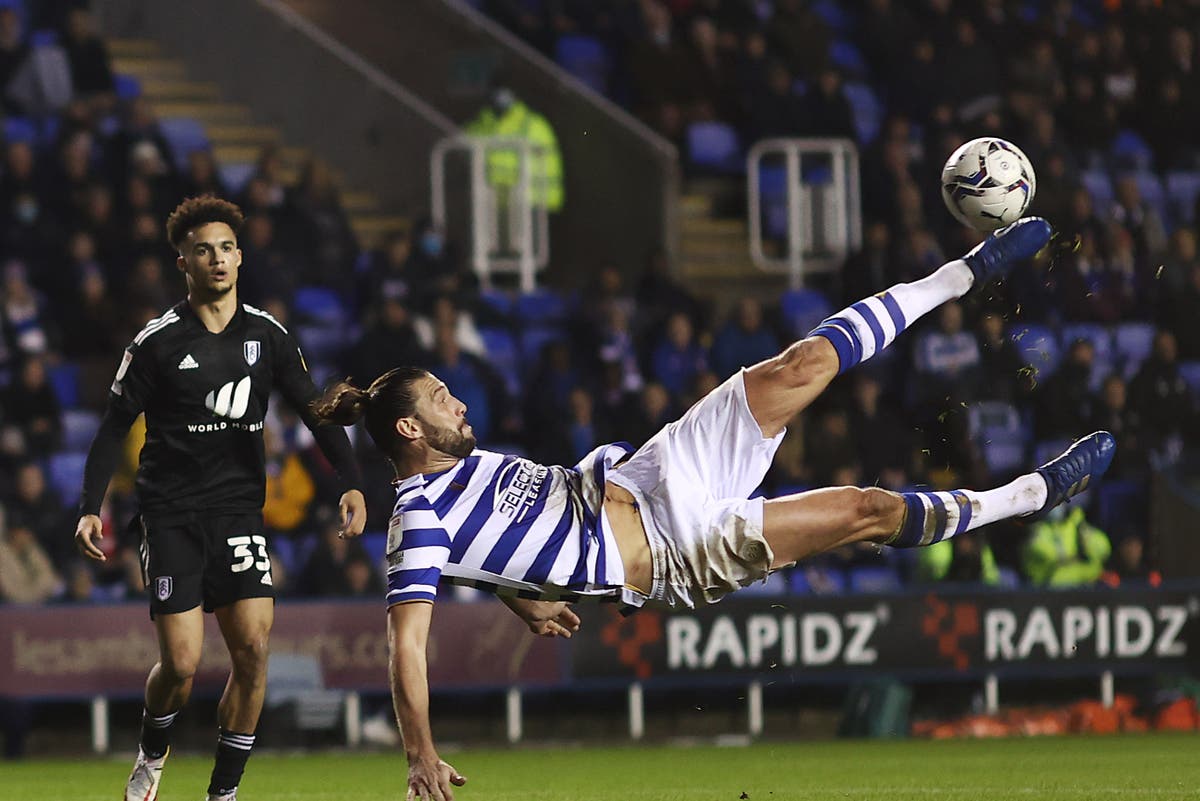 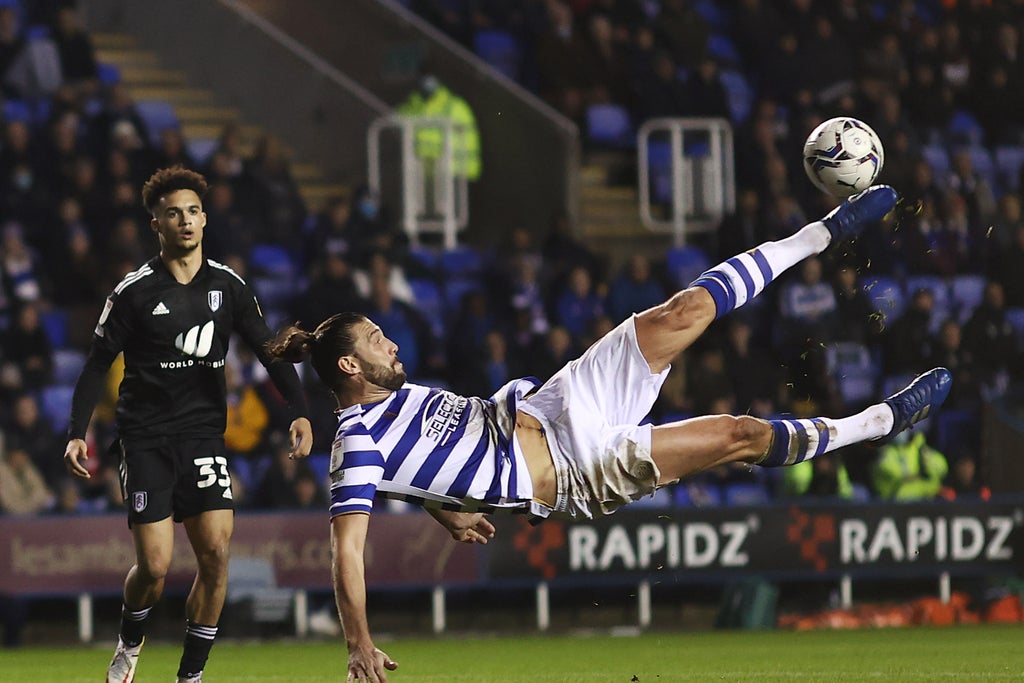 Following the Royals’ shock loss to Kidderminster Harriers in the FA Cup third-round on Saturday, Marco Silva’s side added yet more misery to their campaign with both Harry Wilson and Aleksandar Mitrovic bagging braces.

As notable as the game was for the scoreline, it will also live long in the memory due to exploits of one Andy Carroll.

The former Liverpool and Newcastle United striker, who has only found the net on one occasion during his six games for the club thus far, had two absolutely stunning strikes within minutes of each other ruled out following offside calls.

At the time, Reading were only trailing Fulham by one goal and the first saw Carroll hit a stunning overhead kick, conjuring up memories of the famous goal he scored for West Ham United against Crystal Palace in January 2017.

The second was perhaps even better.

Controlling the ball with his chest outside the box, the 33-year-old hit a wonderful half-volley on the turn straight past a helpless Marek Rodak.

For Reading, though, the loss is no laughing matter. The loss is thought to have been their record home league defeat since joining in 1920 and will surely only increase concerns about their Championship status.