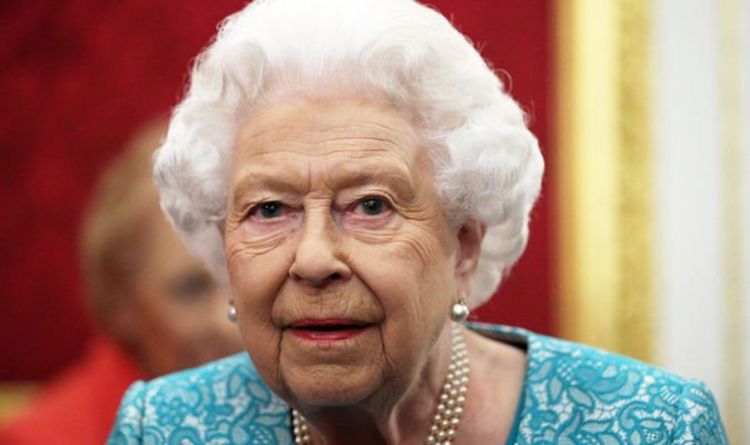 The marzipan-covered Battenberg cake was originally thought to have been made for the 1884 wedding of Queen Victoria’s granddaughter. Princess Victoria and Louis of Battenberg were the maternal grandparents of the Duke of Edinburgh.

A food industry expert told MailOnline yesterday: “There is a certain irony that the Battenberg is going to enjoy a resurgence in popularity during the Jubilee year.

“Although it is very much a British creation, let’s not forget that the family changed their name to Windsor during the First World War because of increasing anti-German feeling in Britain.

“But for it to enjoy a resurgence in popularity in 2022 of all years would be a nice tribute to the Duke.”

In an annual trends survey conducted by Lakeland, it is predicted there will be a “return to traditional British bakes as customers fly the Jubilee flag in style.”

The company’s head of buying, Philippa Simons, said: “We are predicting Brits will embrace the street party and roll out a summer of celebrations for the Platinum Jubilee.”

The Queen is also releasing her official book for her Platinum Jubilee, The Queen: 70 Glorious Years, which includes over 77 images chosen to represent the monarch’s reign.

Her Majesty will mark the 70th anniversary of her reign on February 6, 2022, this will be kept private and the main celebrations for the Platinum Jubilee will take place between June 2 and June 5, 2022.

The monarch will be the first in British royal history to reach the milestone. The extended bank holiday for the Queen’s Platinum Jubilee next year will kick off with the Trooping the Colour parade.

Platinum Jubilee beacons will also be lit throughout the UK, as well as in the capital city of every Commonwealth country.

The BBC will host a special live concert from Buckingham Palace, which is set to feature some of the “world’s biggest entertainment stars”.