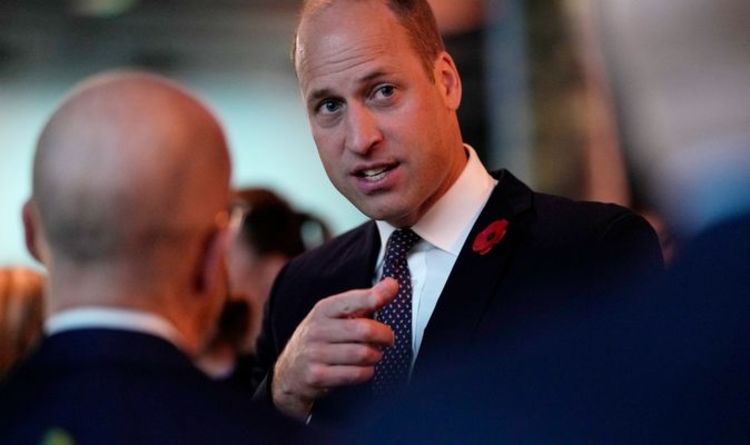 The Duke of Cambridge is reported to have said he felt frustrated at British efforts to evacuate men, women and children fleeing the Taliban. He is also understood to have expressed concern at the length of time it has taken to find permanent homes for people settling in the UK.

The comments are understood to have been made in a private conversation in December with a group of refugees that the prince met at a hotel where they were being housed temporarily.

One refugee whom the Duke is supposed to have spoken to during the visit told The Times: “He said he was frustrated at the withdrawal effort in August. He said he wished we could have brought more people to the UK.”

Another is reported to have said: “He asked us: ‘Why is it taking so long to get into permanent homes?’”

Kensington Palace has refused to comment on the report.

It is believed that as many as 12,000 refugees are still being housed in temporary accommodation around the UK with 4,000 of them understood to be children.

However, Victoria Atkins, the minister for Afghan resettlement, suggested at the weekend that some councils had failed to do enough.

She said: “More local authorities must come forward and do their bit in the national effort to help those looking to rebuild their lives here.

A government spokesman said: “We helped over 15,000 people to safety from Afghanistan and are proud to have provided homes for more than 4,000 Afghan evacuees, with over 300 local authorities pledging their support so far.

“We will continue to work in partnership with local authorities and the private rented sector to secure permanent homes for Afghan families, rightly taking the appropriate time and effort to find families homes that suit their needs and offer long-term security.

“The UK is taking a leading role in the international response to supporting at-risk Afghan citizens.”

The spokesman added that the Afghan Relocations and Assistance Policy has provided more than 7,000 people with security in the UK so far.

An Afghan Citizens Resettlement Scheme opens soon, giving up to 20,000 at risk people a new life in the UK.

It aims to resettle them in three years – 5,000 in its first year of operation.

There are no figures on how resettled Afghan refugees will be distributed around the UK.

However, a scheme helping refugees who fled conflict in Syria saw more than 3,000 settle in Scotland, over 2,000 in Yorkshire and the Humber and 2,000 in southeast England, according to The Migration Observatory at Oxford University.