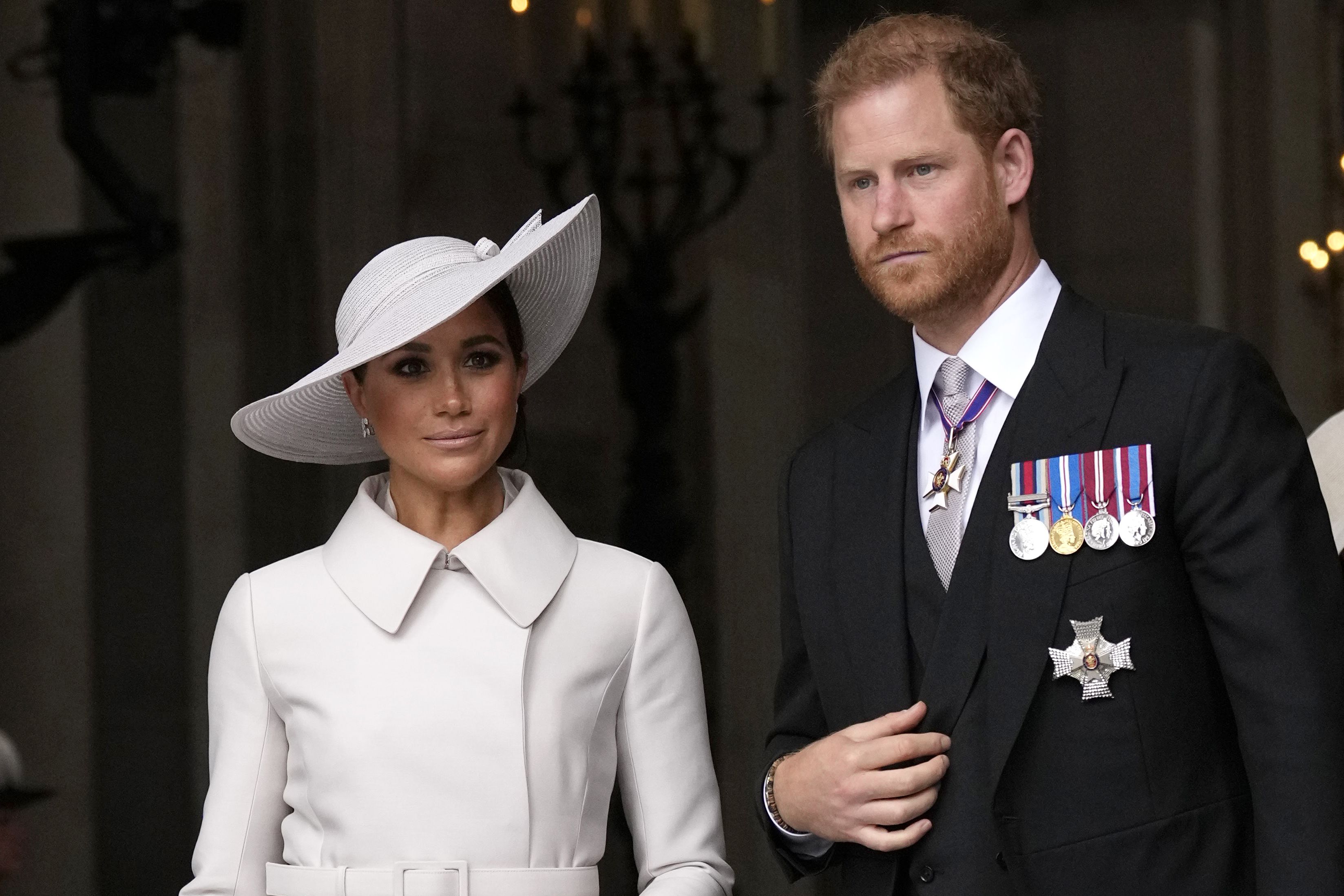 LONDON – Prince Harry and his wife Meghan, the Duchess of Sussex, will visit the U.K. next month for the first time since they returned for Queen Elizabeth II ‘s Platinum Jubilee celebrations.

A spokesperson for the couple said Monday that they will “visit with several charities close to their hearts” in the U.K. and Germany.

Harry and Meghan will travel to the northern English city of Manchester on Sept. 5 for the One Young World summit, a youth leadership event with hundreds of international participants from across the world. Meghan is expected to give the keynote address at the opening ceremony.

They will then head to Duesseldorf, Germany, for an event on Sept. 6 counting down to next year’s Invictus Games, the annual sporting event that Harry founded in 2014 for wounded and sick servicemen and women. The couple then return to London for an awards ceremony for the charity WellChild.

Harry and Meghan stepped back from royal duties and moved to the U.S. in early 2020. They returned to Britain in June for a long weekend of festivities celebrating the queen’s 70 years on the throne, though they kept out of the limelight and weren’t included in the small group of working royals who posed for photos with the queen on the balcony of Buckingham Palace.

This story corrects that the queen has served 70 years on the throne, not 75.

Follow the AP’s coverage of Prince Harry at https://apnews.com/hub/prince-harry