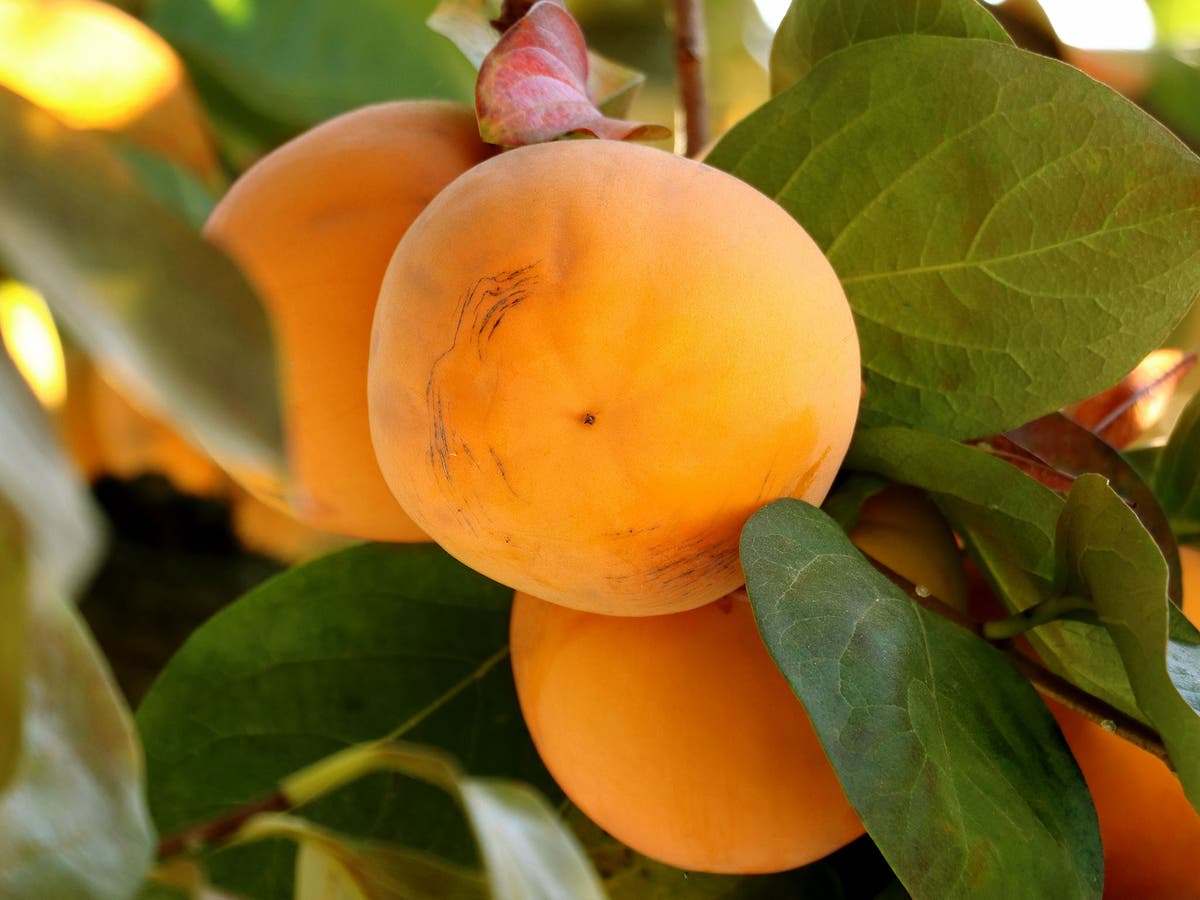 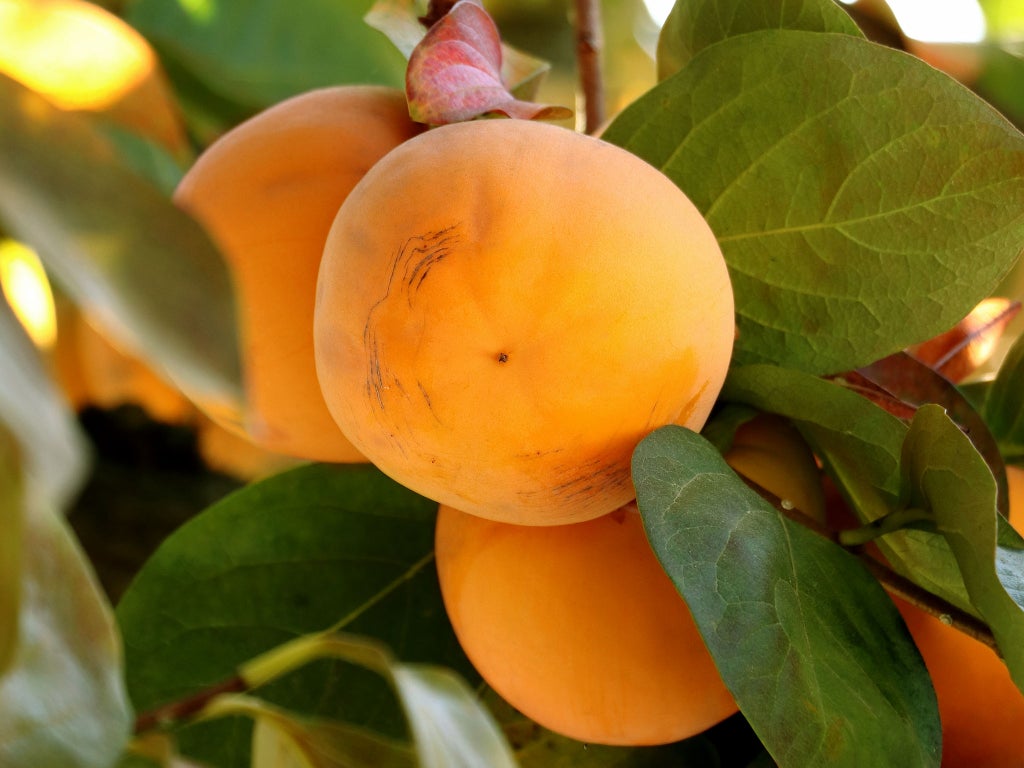 This article first appeared in our partner site, Independent Urdu

Asif Habib, a young man from Swat, a district in Pakistan’s Khyber Pakhtunkhwa province, is working to stop the waste of local persimmons and trying to make the fruit available to the public throughout the year.

The 24-year-old from Matta has started the process of drying persimmons [known locally as amlok] in order to preserve them for longer periods of time.

Annually 50,000 tonnes of persimmon are grown on some 5,000 acres of orchards in Swat. Around half of the produce goes to waste according to local farmers.

Asif Habib has set up a small workshop in his home, which he has named ‘Fruit Zoo’. He is supplied by farmers who would otherwise have seen their crop go to waste.

Speaking to Independent Urdu, he said: “Recent storms and the impact of climate change spoiled the majority of fruits for farmers, which led me to take this step to save the persimmons from being wasted.”

“We pick up the persimmons from the farmers and bring them to the fruit zoo,” he added, “After washing the fruit, we chop it into small pieces, and then leave it in the sun to dry. Within a week, the dried fruit is ready.

“We have not only managed to save the persimmons from going to waste, but have also created jobs for our community,” he explained. “This is our first year and we have 10 people working with us full-time and who receive daily wages.

“This year we are thinking of expanding our project so that more people can be employed. People here have really welcomed our project and we are making a 50% profit from it.”

The dried persimmon is also sent to various parts of the province and sold in shops at 800 rupees (£3.40) per kg. It is particularly popular with visiting tourists who choose to purchase the dried fruit as a gift to take home.

Reviewed and proofread by Tooba Ali and Celine Assaf