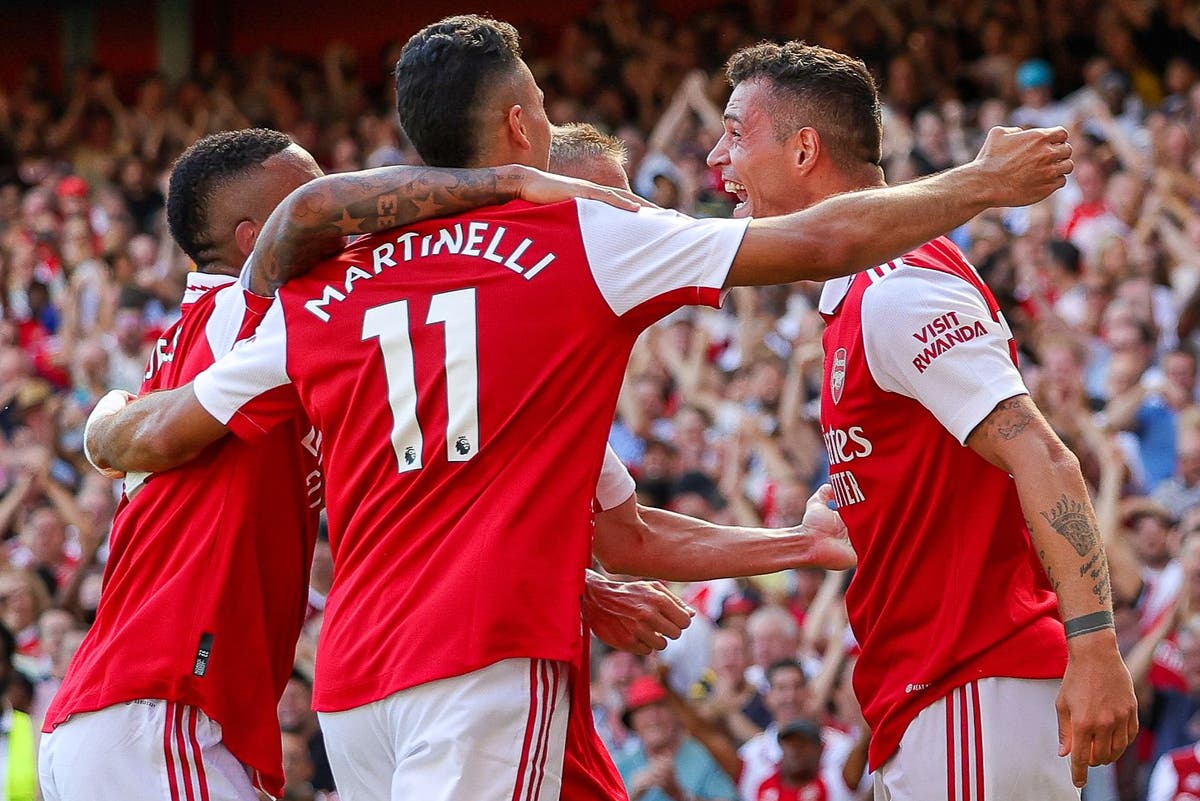 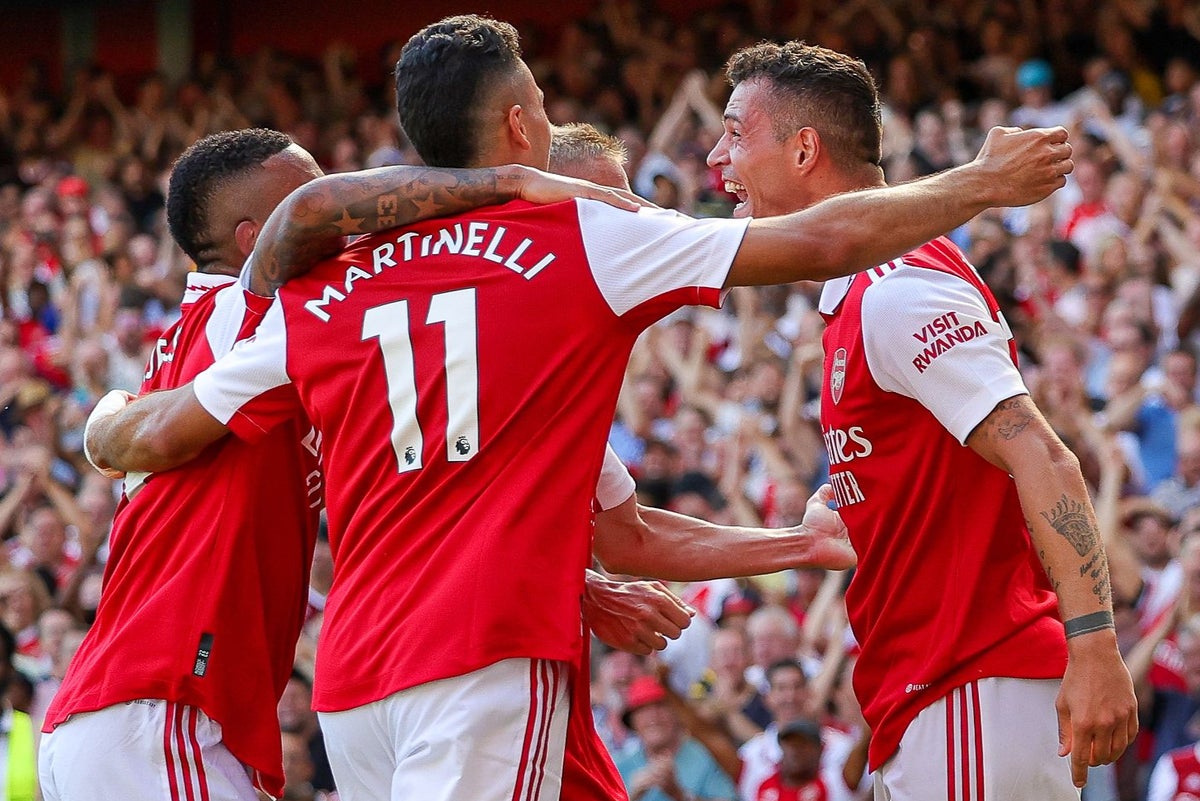 Spurs head into the weekend top of the table after thumping Southampton last time out and face the first real test of their new-found resolve against Antonio Conte’s former club.

First up, though, it was Steven Gerrard’s Aston Villa vs Frank Lampard’s Everton, with Villa coming out on top 2-1 thanks to goals from Danny Ings and Emi Buendia. Lucas Digne’s late own goal against his former club was not enough to inspire a last-gasp Everton comeback.

A busy 3pm schedule on Saturday saw Gabriel Jesus have a hand in all four goals as Arsenal beat Leicester City, while Manchester City also scored four as Bournemouth were brushed aside.

The evening kick-off saw another four goals, this time all for Brentford as Manchester United hit a new low in manager Erik ten Hag’s second game in charge.

Nottingham Forest host West Ham in the first Sunday game before the London derby at Stamford Bridge. Liverpool host Crystal Palace in the first Monday Night Football of the season.

Follow all the Premier League action LIVE all season with Standard Sport.