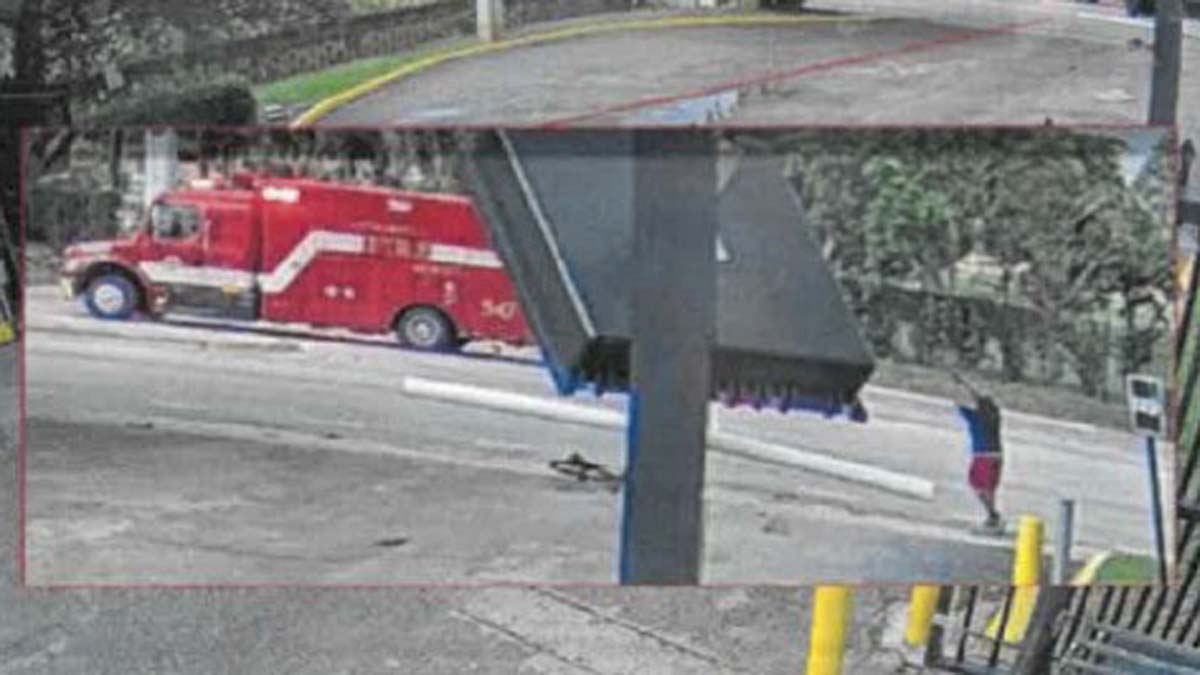 A man who was caught on camera shooting up a Lauderhill Fire Rescue truck last week has been arrested, police said.

Jermaine Shennett, 41, was arrested Monday on a charge of aggravated assault with a firearm on an emergency medical provider, Lauderhill Police officials said.

Officials said three emergency medical technicians were in the truck responding to a call for service Friday when the shooting happened in the 3100 block of Northwest 19th Street.

The truck was damaged but the rescue workers weren’t injured, officials said.

The driver of the truck reported seeing a man point a handgun at the truck and open fire six or seven times, the report said.

Detectives began investigating and found surveillance footage from license plate readers that showed Shennett riding a bicycle while holding a black firearm in his right hand, the report said.

Footage also showed him standing and firing at the truck, the report said.

The report said Shennett “has a criminal history of shooting/throwing deadly missiles and battery on law enforcement officers.”

Shennett was booked into jail where he was being held on $100,000 bond Tuesday, records showed. Attorney information wasn’t available.