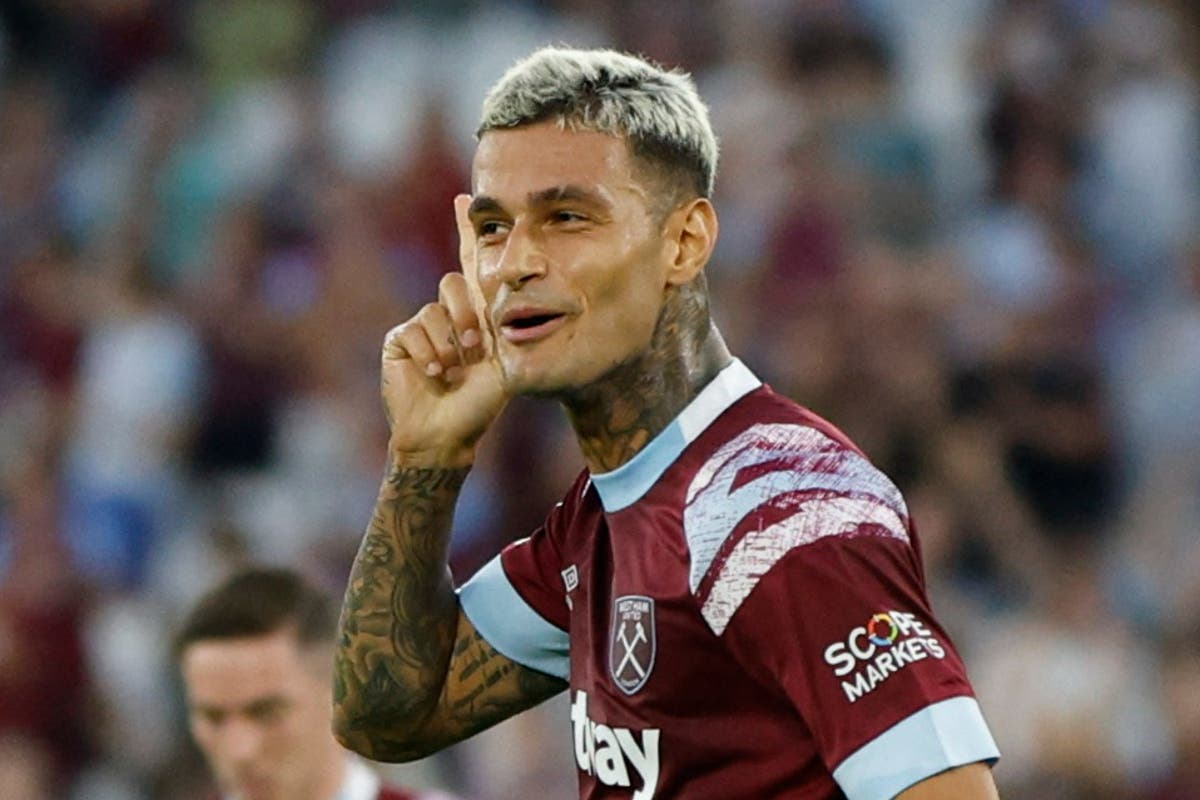 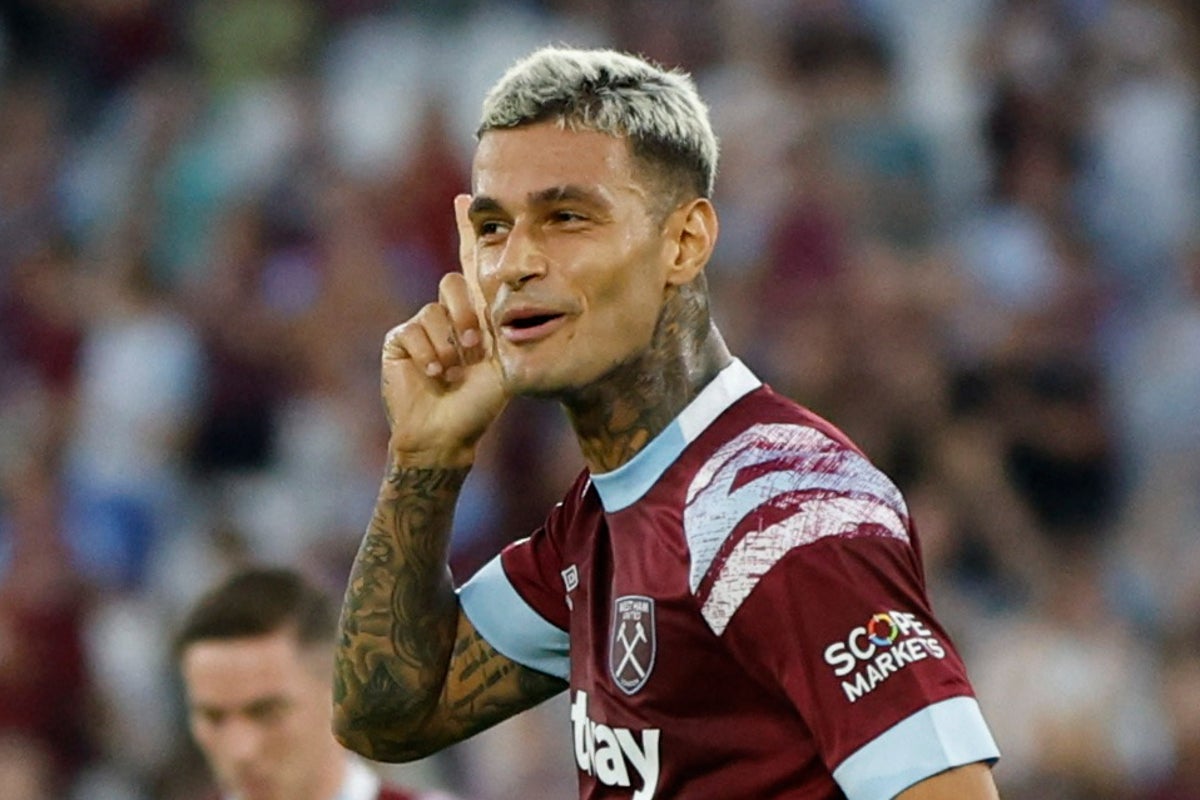 est Ham coach Billy McKinlay believes there is “plenty more to come” from Gianluca Scamacca after the Italian opened his account in Thursday night’s victory over Viborg.

Scamacca arrived at the London Stadium from Sassuolo this summer in a £30.5million deal, ending the Hammers’ long search for a centre-forward.

The Italy international has made cameos off the bench in each of West Ham’s first two Premier League games – defeats to Manchester City and Nottingham Forest – but was handed a first start for the visit of the Danish side in the first leg of the Europa Conference League play-off.

Scamacca headed in fellow signing Maxwel Cornet’s cross midway through the first-half, before goals from Jarrod Bowen and Michail Antonio secured a 3-1 victory ahead of the return leg next week.

“[Scamacca’s] probably super pleased and I’m equally as pleased,” McKinlay said. “We all know strikers are judged on their goals so to get off the mark really quickly in a new career, new surroundings, is a big thing for a centre-forward.

“They live on that so he’ll be delighted. We saw some good moments from him tonight. He’s still short of games, still short of fitness. There’s plenty more to come but I’m really pleased he got off the mark.”

McKinlay was in temporary charge of the Hammers, with manager David Moyes serving a touchline ban. The Scot was sanctioned by Uefa for kicking a ball at a ballboy during last season’s Europa League semi-final defeat to Eintracht Frankfurt and watched on from the stands at the London Stadium.

“I haven’t [spoken to him],” McKinlay added. “I could feel the heat on the back of my neck though! I’m pretty sure I’ll get it later on tonight or tomorrow.

“He’s a manager with stature and presence, so we need him on the touchline, leading the troops, so it was quite strange to have him up there looking down from afar.”