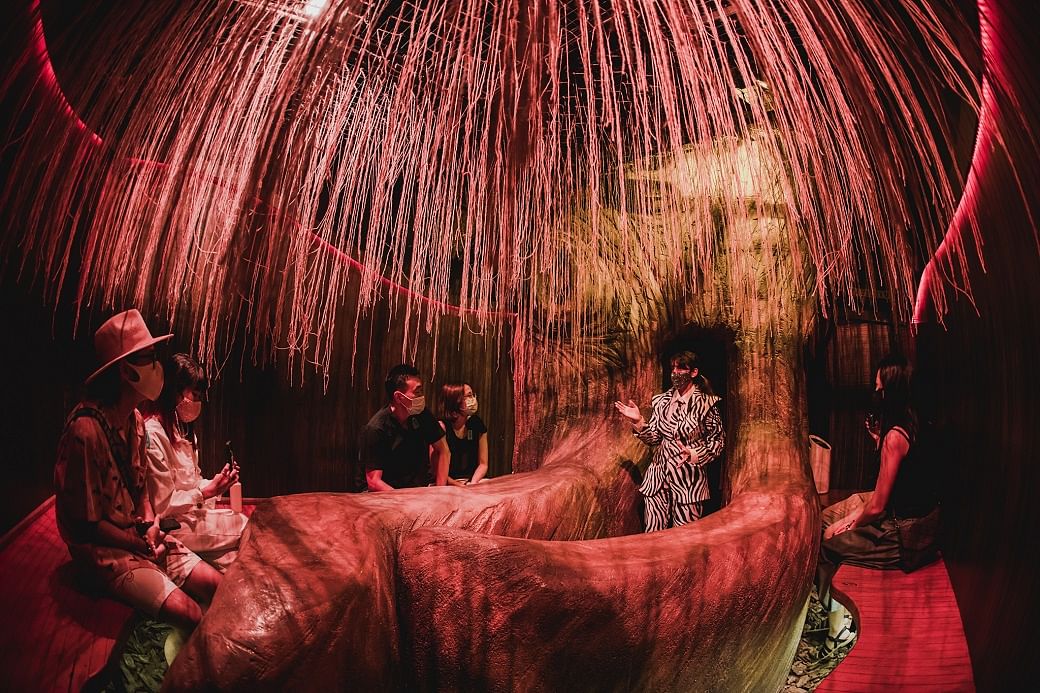 Singaporean chef-owner of Middle Eastern-inspired eating place Artichoke and Masterchef Singapore pass judgement on Bjorn Shen is understood for his extremely daring (and from time to time outrageous) creations on a plate. Small’s at the start began as a 2m by way of 2m omakase pizza position in early February 2020. Dedicated to outstanding dough, the tiny joint used to be hooked up to Artichoke, and used to be truly Bjorn’s R&D kitchen. There he would play host to 4 folks at each and every time, a couple of days per week, doling out interesting mainstays born out of his wild creativeness. Now, Small’s is situated at King George’s Avenue, and its V2 menu kicks issues up a notch.

It zooms in on – get this – bread sushi. The thought doesn’t veer too a ways off from the group’s dough-making technology; in any case, you’ll be able to principally be expecting sushi to be served, excluding the uncooked, cooked, or cured seafood won’t sit down on rice, however on all kinds of bread that experience a variety of tastes and textures.

“Taking inspiration from Danish smørrebrød, Basque pintxos (a bread-based appetiser popular in Northern Spain), and Italian crostini, one can expect more than just fish on bread – condiments and other preparations join the party to give diners that riot of flavours they expect from a meal at Small’s,” explains Shen.

The tasting menu begins from $105++ and is composed of 3 snacks, 8 to ten “bread-sushi”, one hotpot, and two candies. Bjornshen.com/smalls.