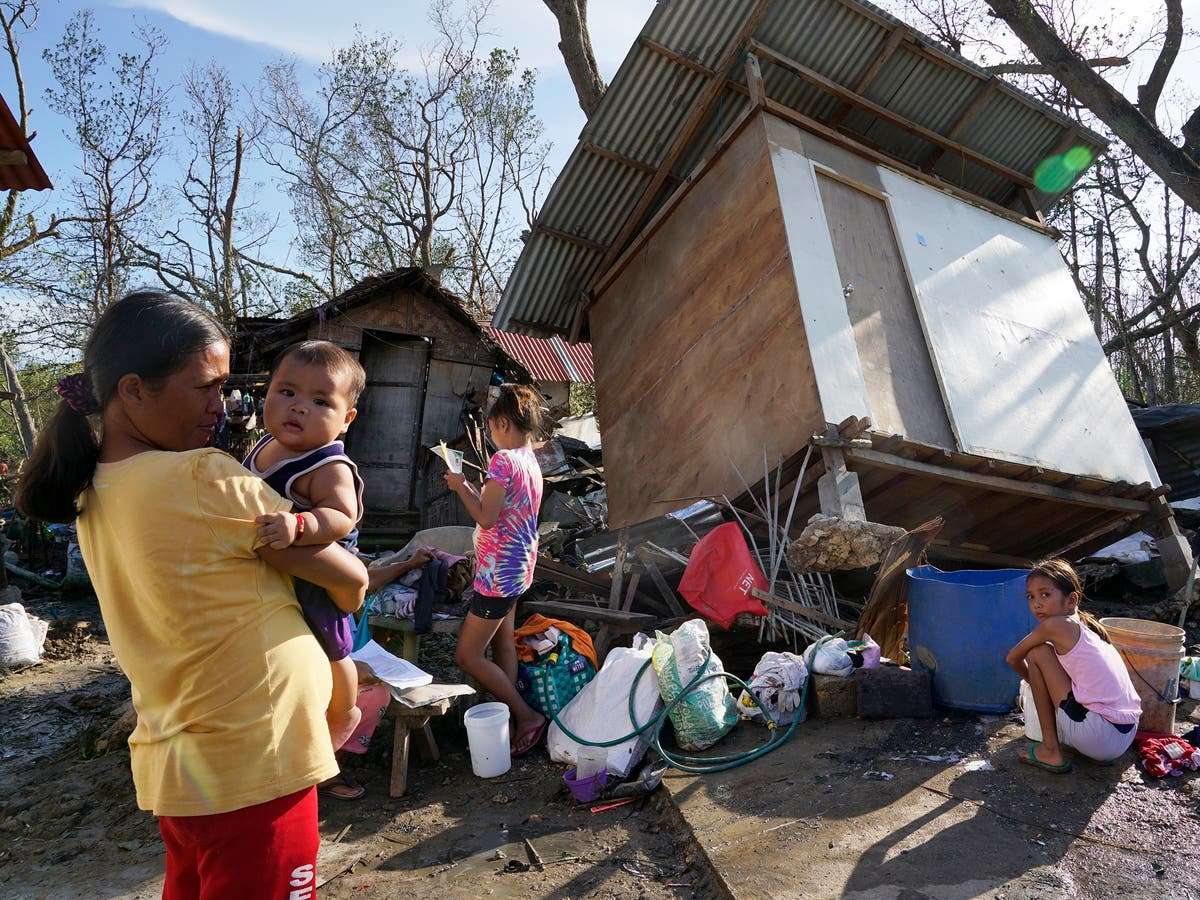 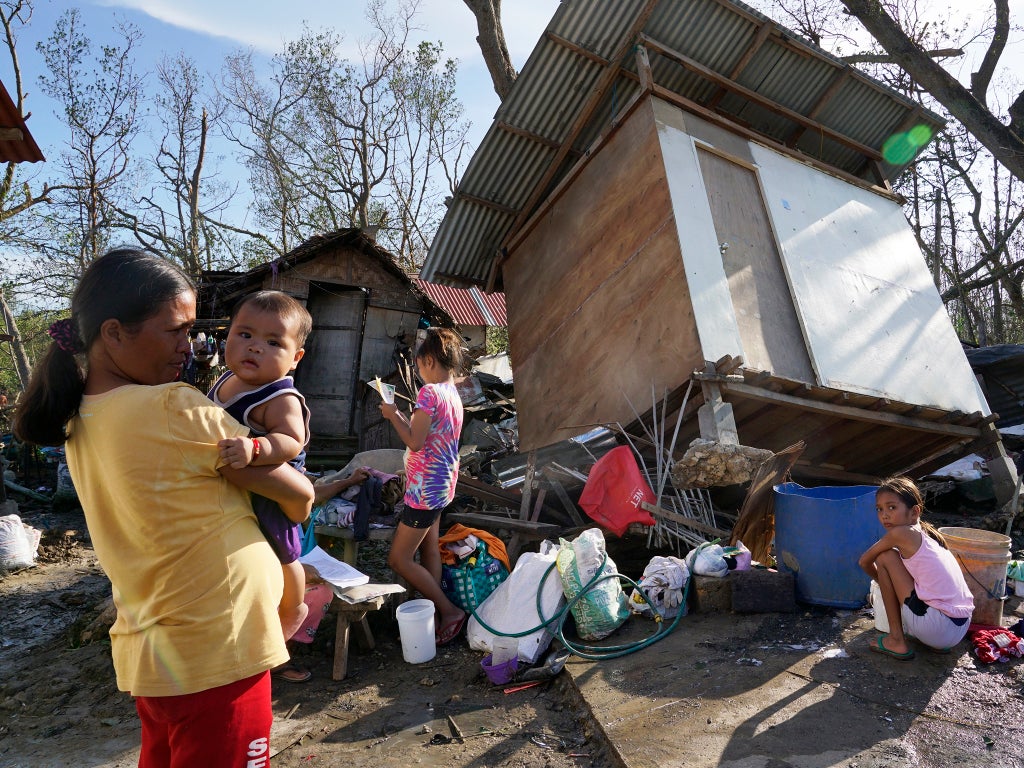 More than 18,000 personnel from the military, police, coastguard and fire services continued search and rescue efforts in the Philippines on Saturday as typhoon Rai left a trail of destruction, killing at least 19 people and displacing more than 300,000, according to reports.

The southern and central regions of the archipelago were the worst hit, with power being knocked out and roofs ripped off, officials said on Saturday.

Governor Arlene Bag-ao of Dinagat Islands managed to post on the province’s website before power was knocked out that the area was “levelled to the ground”. She pleaded for essential items such as food, water, temporary shelters, fuel, hygiene kits and medical supplies.

“We may have survived, but we cannot do the same in the coming days because of our limited capacities as an island province,” Ms Bag-ao was quoted as saying by the Associated Press.

“Most of our commercial and cargo vessels … are now unsuitable for sea voyages, effectively cutting us off from the rest of the country,” she said.

On Friday, at its strongest, Typhoon Rai packed winds of 120mph and gusts of up to 170mph after emerging over the South China Sea.

Vice-governor Nilo Demerey told the DZMM radio network that at least six residents died and “almost 95 per cent of houses in Dinagat have no roof.”

Dennis Datu, a reporter with ABS-CBN in the region, posted images and videos of crashing waves and fallen trees on Twitter.

“We are seeing people walking in the streets, many of them shell-shocked,” Datu was quoted as saying by the Guardian from hard-hit Surigao where more than 2,600 people have been evacuated.

The national police reported a death toll of at least 19 but the government’s main disaster-response agency posted a lower toll of 12.

AP reported that in central Bohol province, which was directly hit by the typhoon, the coastguard said its personnel on board rubber boats rescued residents who were trapped on roofs and in trees, as waters rose rapidly.

President Rodrigo Duterte said he would look for money to help the provinces and planned to visit the worst-affected region during the weekend.

Philippine senator and Red Cross chairman Richard Gordon told CNN: “There’s an explosion of debris from falling trees and falling buildings. There were two casualties in the area, two dead from fallen trees and a fallen wall.”

(With additional reporting from agencies)