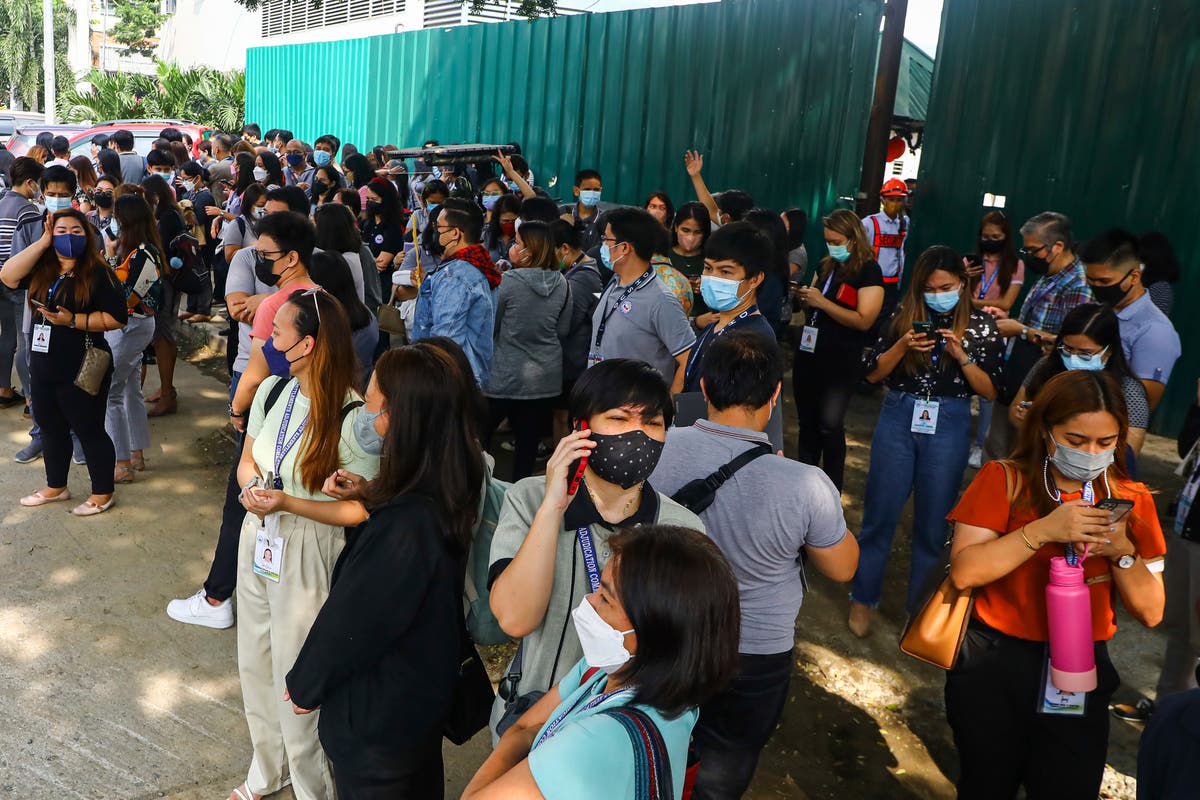 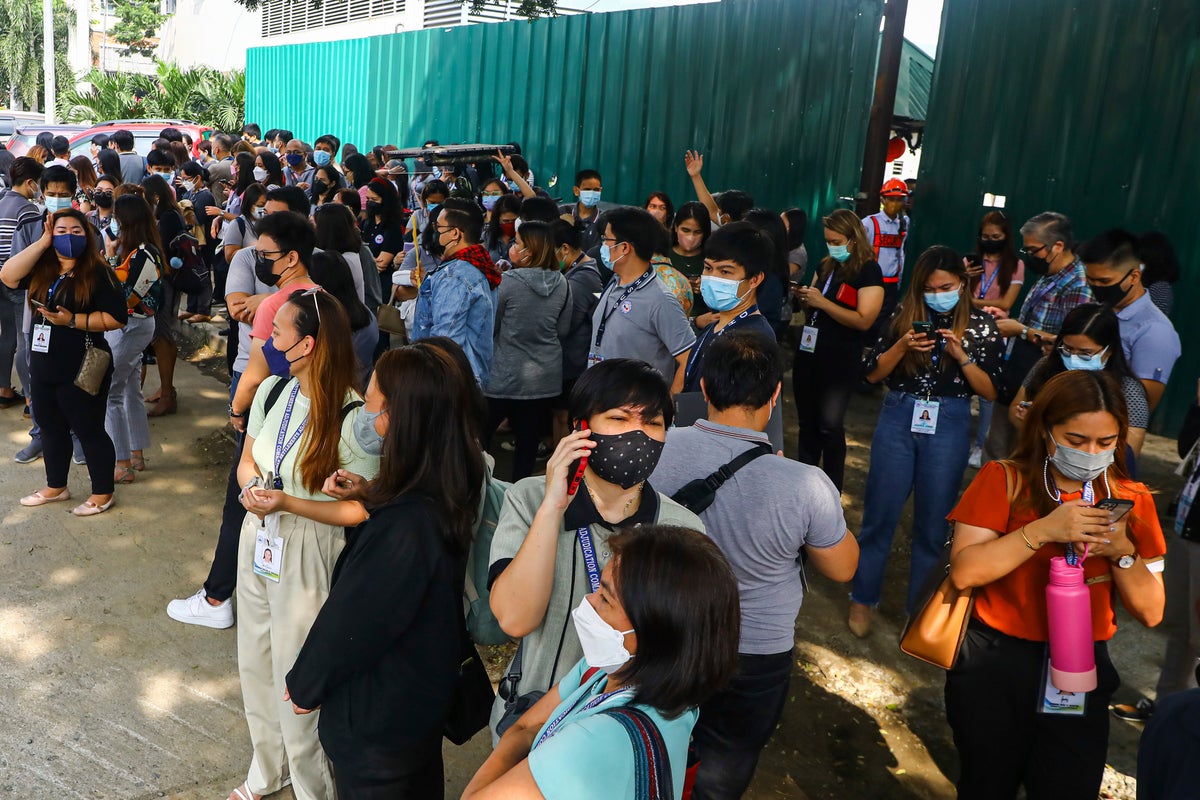 A powerful 7.1 magnitude earthquake struck the Philippine island of Luzon on Wednesday, damaging a hospital and buildings and sending strong tremors through the capital, Manila.

The US Geological Survey said the earthquake’s epicentre was about 11km east-southeast of the town of Dolores and occurred at a shallow depth of 10km.

The quake was set off by movement in a local fault at a depth of 25km, authorities said, adding they are expecting more aftershocks.

At least one person was injured in the capital as people tried to evacuate buildings. A hospital in Abra province was evacuated after it partially collapsed, but there were no casualties, officials said.

Joy Bernos, governor of Abra, shared the photos of the damaged hospital on her social media account, which showed a gaping hole in the front entrance facade.

“We are still experiencing aftershocks. We have received reports of damages to houses. But so far no casualties,” said mayor Rovelyn Villamor of the town of Lagangilang in Abra. He added that the power supply was automatically cut off due to avoid any danger.

Abra, a landlocked province in the northern Philippines, is home to nearly 250,000 people.

“The ground shook like I was on a swing and the lights suddenly went out. We rushed out of the office, and I heard screams and some of my companions were in tears,” Michael Brillantes, a safety officer of the Abra town of Lagangilang, near the epicentre, told Associated Press.

“It was the most powerful quake I’ve felt and I thought the ground would open up.”

“The focus of attention is on Abra and nearby provinces. This is a major earthquake,” Mr Solidum told DZRH radio station, adding landslides had been reported in some parts of Abra, particularly in the town of Manabo.

Newly-elected president Ferdinand Marcos Jr has ordered the immediate dispatch of rescue and relief teams to the earthquake-affected province of Abra. He is also expected to fly to the quake-hit province to take a stock of the situation.

“The earthquake lasted 30 seconds or more. I thought my house would fall,” congressman Eric Singson told the radio station.

“Now, we are trying to reach people …. Right now there are aftershocks so we are outside our home.”

The Philippines lies along the Pacific “Ring of Fire” and has witnessed some of the most severe earthquakes in the world.