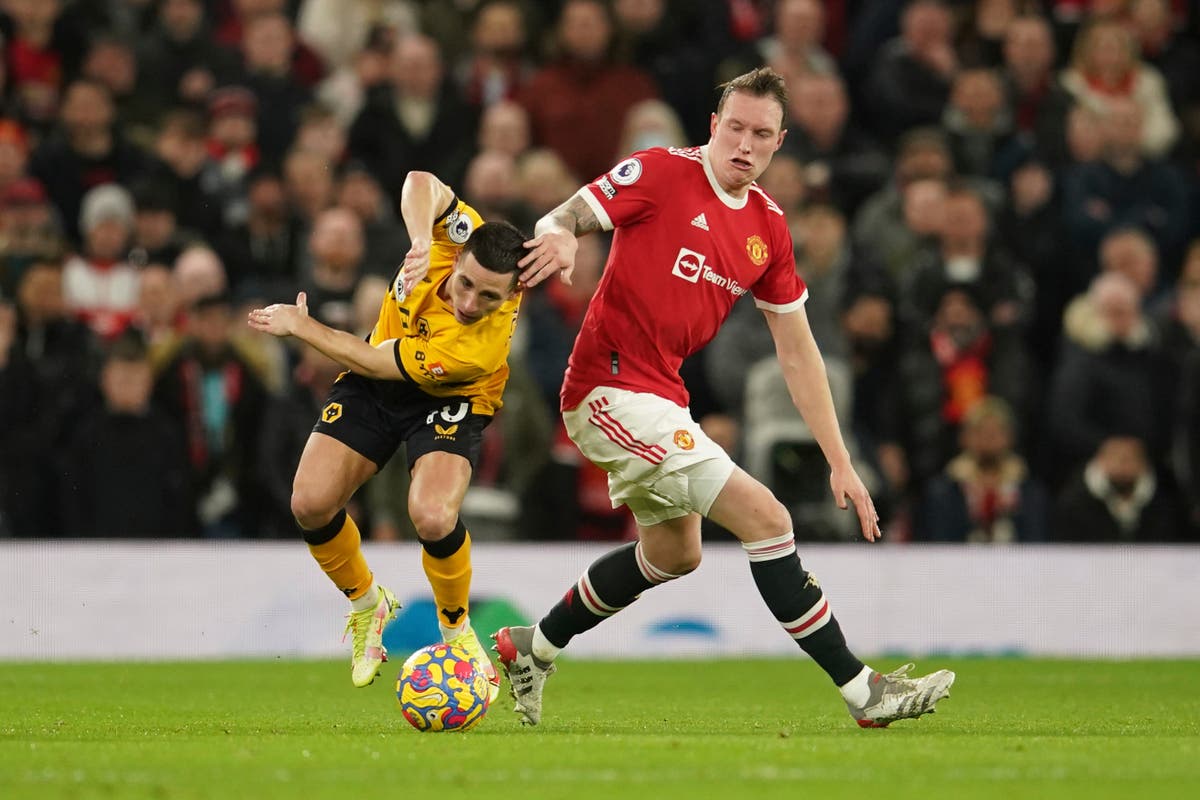 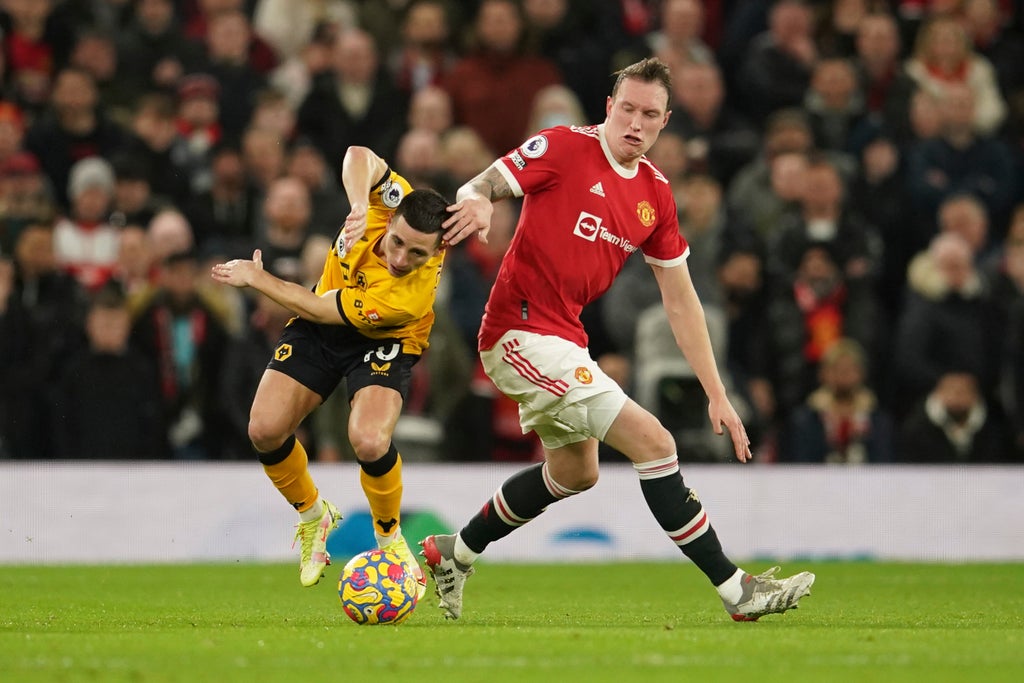 hil Jones was described as “phenomenal” after ending almost a two-year absence from the Manchester United team with a strong performance against Wolves.

It marked the end of a 709-day absence from the team, following a long-term knee injury and attempts by the club to offload him.

His last outings came in January 2020 with an FA Cup win at Tranmere and Premier League defeat to Burnley, meaning he endured the longest-ever gap between league appearances for any United player who has remained at the club during such an absence.

Luke Shaw and manager Ralf Rangnick both praised Jones’ contribution, with the defender making a number of key interceptions in a 90-minute display.

“Phil Jones should be proud of himself, he’s been criticised constantly for a number of years,” Shaw told Sky Sports.

“People [have been] getting at him but he’s stuck by it, he’s so professional and trains so hard. And he got his chance tonight and I think he was phenomenal.

“I think he needs a lot of respect for that tonight because he was out for over a year and this was really his first big game back. And he was exceptional.

“I’m very happy for him for what he’s been through – he’s a really good lad and he deserves it. For Phil Jones: keep going. But as a team we know we need to be better.”

“There was no doubt at all regarding his attitude because I saw him training,” the German told BBC Sport.

“If you consider hasn’t played in two years it was a very good performance.”