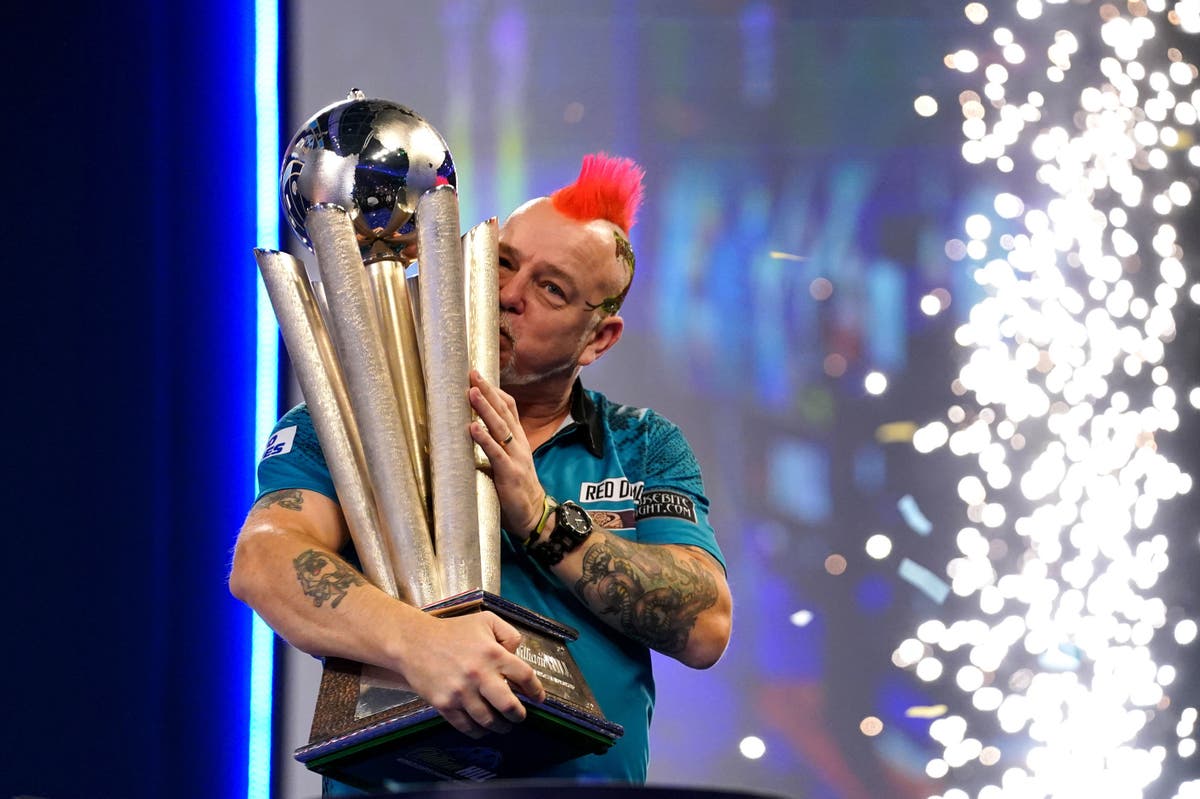 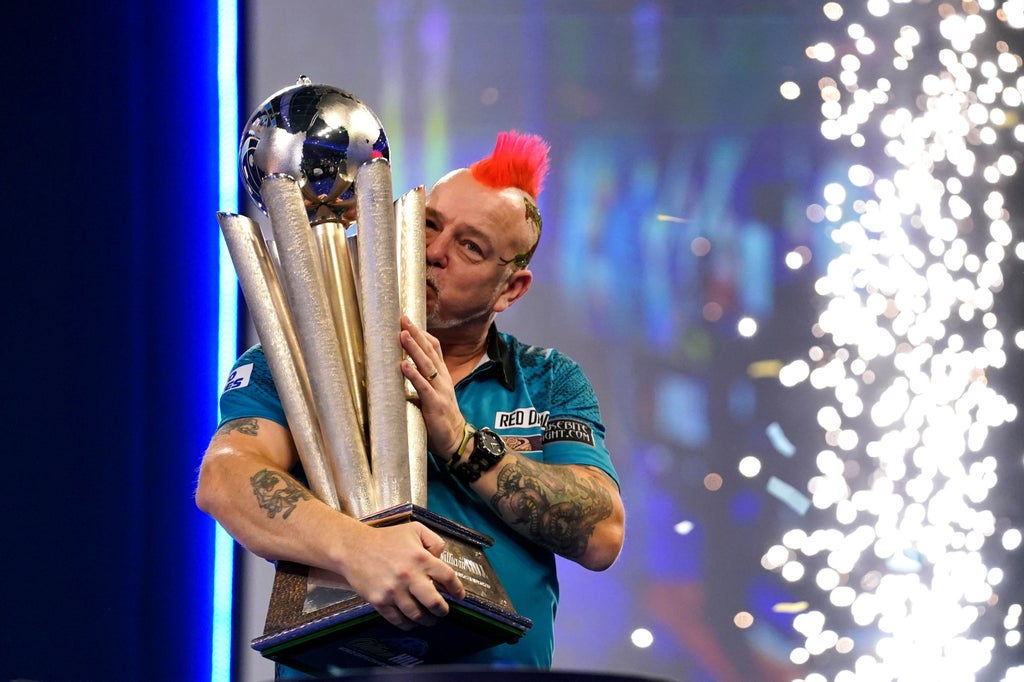 Instead, this was an attritional, nervy spectacle. A true slog taking place under the weight of an occasion that, just as equally, any sports fan could still not take their eyes off.

The game started in almost acrimonious fashion as Wright missed 13 doubles and Smith almost as many before checking out on double-one in the second leg. The tally of 28 darts made it technically the worst leg of the entire tournament.

First-set nerves were in abundance as Wright crawled over the line and little improved in the second when Smith missed three doubles for a huge break to go two legs up.

‘Snakebite’ replied with 148 and 124 checkouts to lead 2-0 before Smith finally got into gear and took out the bullseye for 167 as he won set three.

Battling back to three sets apiece, serial bridesmaid Smith showed the sort of resilience that helped him down reigning champion Gerwyn Price in the quarter-finals and hold off a comeback from James Wade in Sunday’s semi.

By the time ‘Bully Boy’ swooped to win the seventh set and finally take the lead in the match, he was riding the wave of five-straight legs.

Wright was not feeling the Ally Pally groove like two years ago when he swooped to his maiden world crown against Michael van Gerwen. Switching back and forth between sets of darts, the Scot creaked to a set victory that put him level while still off his best.

Down on 180s, average and percentage of doubles taken out, his uncanny ability to pull out the right dart at the right time looked to have given him the edge in a ninth set that once again saw the fireworks put away in favour of a grinding battle that watched like both men were physically carrying the great silver trophy, sat tantalisingly off to their right hand side, on their backs.

And yet, five darts for the set were squandered by Wright, who blew out on double-one before Smith checked out to go 5-4 ahead.

The pendulum swung again with Wright dragging himself up from two down in the following set to snatch a level game in the first-to-seven event, landing clinical blows at key moments to pressurise his opponent.

Taking a 6-5 lead seemed almost innocuous for Wright, the crowd muted by the ruthlessness of the 51-year-old’s execution. His averages in the past two sets tallied an astounding 107 and 112.

A seventh leg in a row was claimed by a 12-dart leg finished on bullseye, against the throw. Then a double-nine pushed back against a Smith rally to go within a leg of the title.

Another Smith fightback, this time to win the third leg, was futile as Wright wrapped up the match – requiring only a single match dart at double-16 to claim his second world title.

St Helens-born Smith held back the tears as Wright analysed the “really strange atmosphere” of the match. Having extended his run of defeats in major televised finals, Smith rued “I must have done something terrible in a past life because it’s doing my head in now”.