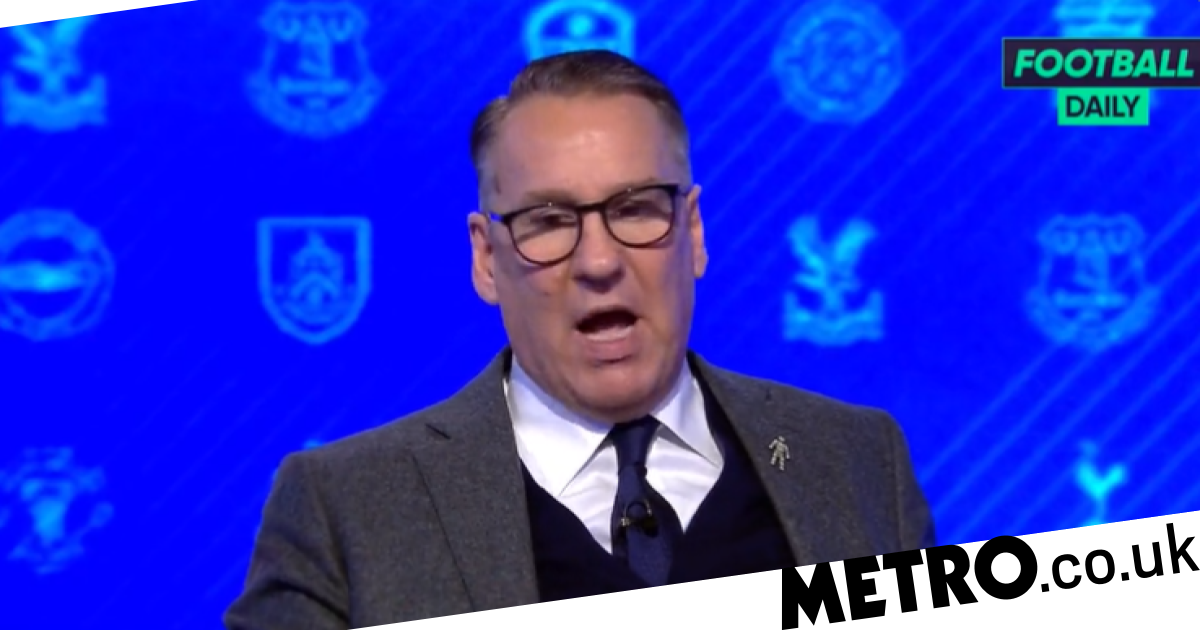 Paul Merson insists Arsenal are a better team with Granit Xhaka in it… but still struggles to work out what he does.

The Swiss midfielder was named in Arsenal’s starting XI for the first leg of their EFL Cup semi-final clash with Liverpool this evening and has been a regular starter under Mikel Arteta.

Former Gunner Merson was discussing Xhaka in the build-up and pointed out the good and bad aspects of the 29-year-old’s game.

‘He’s one of those players who plays… I watch him and he plays in those games and I’m like “What do you do?”‘ Merson said on Sky Sports.

‘But when he doesn’t play he’s missed. It’s a strange one.

Unfortunately for Merson and Arsenal, Xhaka proved him right by getting sent off after just 24 minutes of tonight’s match.

With Diogo Jota trying to collect a long ball forward on the edge of the penalty area, Xhaka booted the forward in the ribs as he attempted to hook the ball clear.

After denying a clear goalscoring opportunity, the referee was left with little choice but to give Xhaka his marching orders.

Arsenal now have it all to do to stay in the tie and ensure Liverpool don’t put them out of sight before the second leg takes place next week.