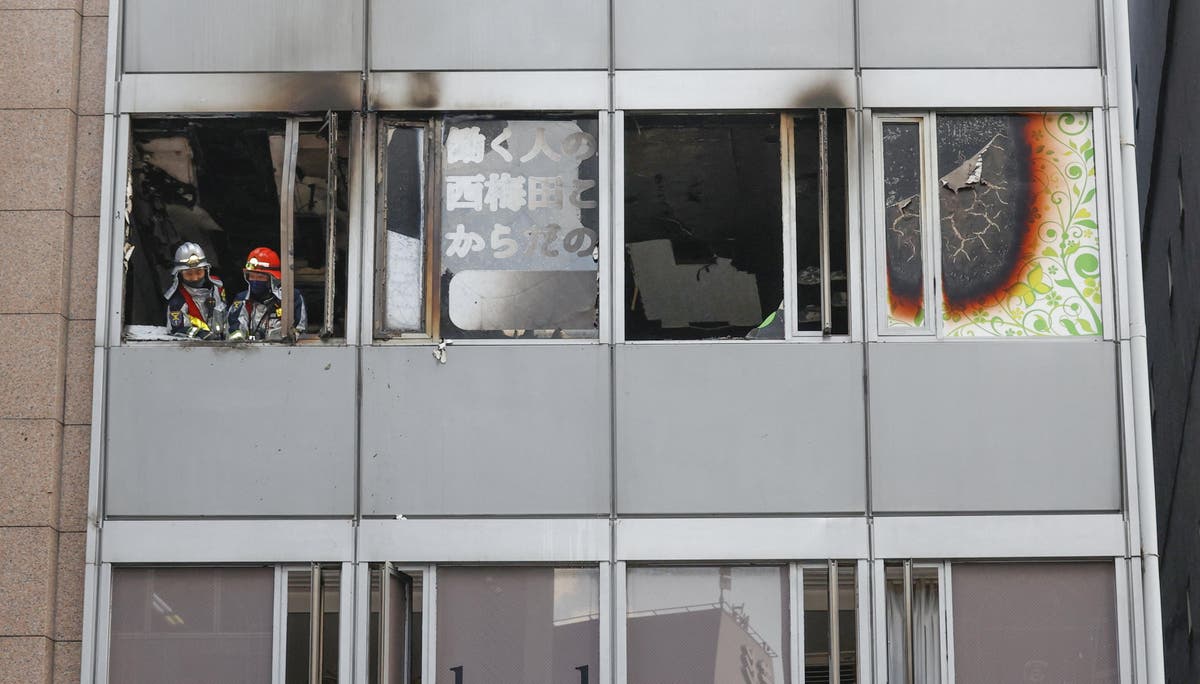 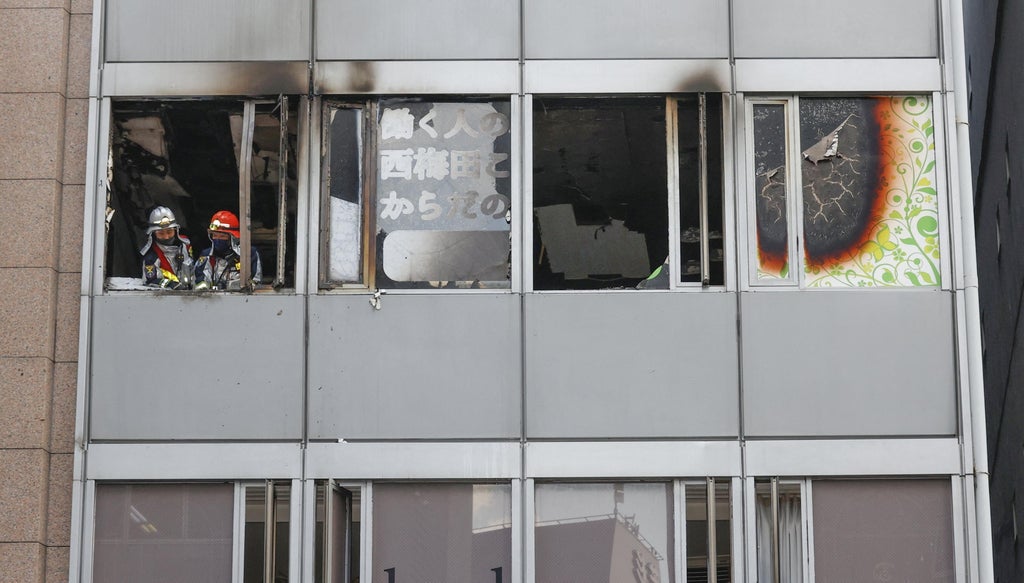 At least 27 people are feared dead and dozens more have been rescued after a fire broke out in an eight-storey building at a busy shopping district in Japan’s Osaka on Friday morning.

Three people were confirmed dead by the hospital where the victims of the fire were rushed to, according to broadcaster MBS.

The fire started on the fourth floor of the building located at the Kitashinchi entertainment district near Osaka station.

It was mostly extinguished in 30 minutes after 70 fire engines mobilised on the scene. The city’s fire department had responded to an emergency report at around 10.20am local time.

The 27 people from inside the building were found with heart and lung failure and were rushed to the hospital, public broadcaster NHK reported. An official in the Osaka Municipal Fire Department said they were in cardiopulmonary arrest – a term used in Japan before the death of a person is officially confirmed.

The cause of the fire and other details have not immediately been made available.

Police are suspecting arson following reports of an elderly man entering the building before the fire started, Kyodo News said, citing people involved in the investigation.

The elderly man is suspected to have brought a bag leaking of flammable liquid into the building which could have ignited the fire, the Yomiuri Shimbun newspaper said.

Television footage showed firefighters working to douse the fire on the top floors of the building that had smashed and blackened windows. The interior of the narrow office building looked charred along with the roof of the floor as smoke emanated from the windows.

The fourth floor of the building reportedly has a clinic that provided mental health services and general medical care.

The other floors of the building have an English-language school, a beauty salon and an apparel shop, NHK said. One of the eyewitnesses said he saw a woman screaming for help from one of the windows as the fire swept through the fourth floor.