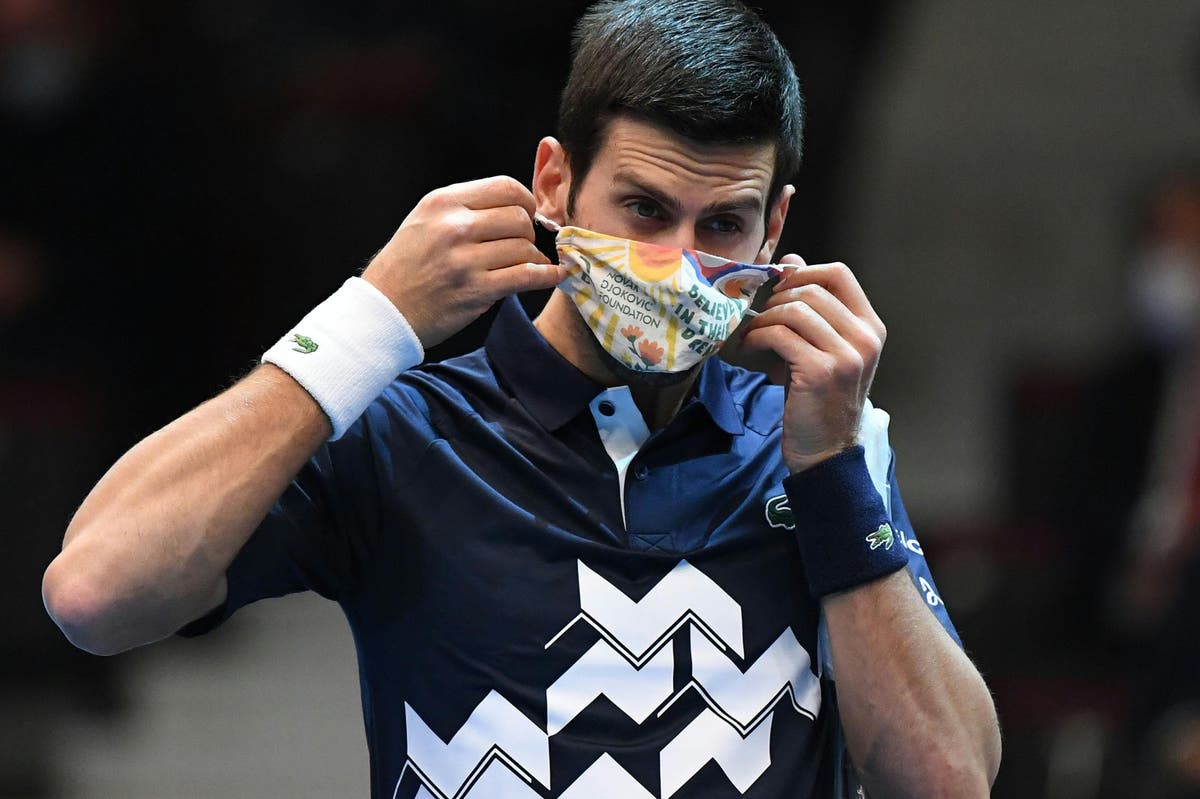 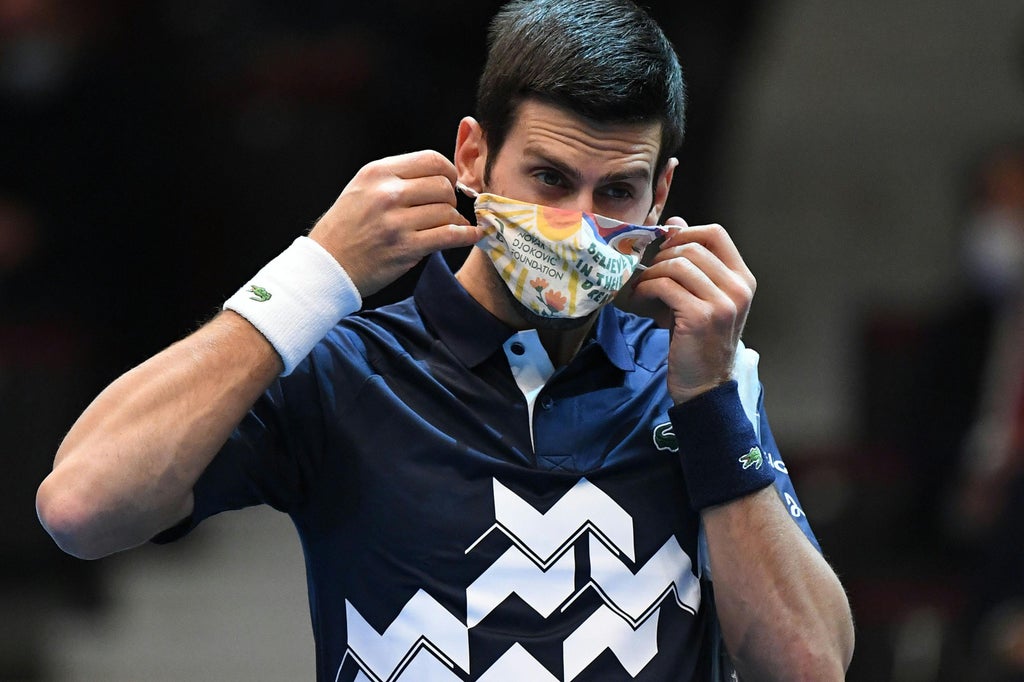 There had been conjecture over the world No1’s participation in the event having previously voiced his reticence over the Covid vaccine.

He pulled out of the warm-up ATP Cup event leading to speculation he might forego the first Grand Slam of the year in Australia where Government officials had effectively stipulated a no jab, no play criteria unless eligible for a medical exemption.

Djokovic, who is bidding for a 10th Australian Open title and 21st Grand Slam crown in all, said on Tuesday morning he would be travelling Down Under to compete.

Writing on social media with a picture of him at an airport, he said: “Happy New Year, everybody! Wishing you all health, love and happiness in every present moment and may you feel love and respect towards all beings on this wonderful planet.

“I’ve spent fantastic quality time with my loved ones over the break and today I’m heading Down Under with exemption permission. Let’s go 2022!!”

The grounds of Djokovic’s medical exemption are unclear, so too the reaction he might receive in Melbourne from local crowds, but such an exemption is only awarded because of “an acute medical condition”.

But in a statement, Australian Open officials said: “Djokovic applied for a medical exemption which was granted following a rigorous review process involving two separate independent panels of medical experts.

“One of those was the Independent Medical Exemption Review Panel appointed by the Victorian Department of Health. They assessed all applications to see if they met the Australian Technical Advisory Group on Immunisation (ATAGI) guidelines.”

The Serbian has been practising in Marbella, Spain, ahead of the defence of his Australian Open title, which begins on January 17.