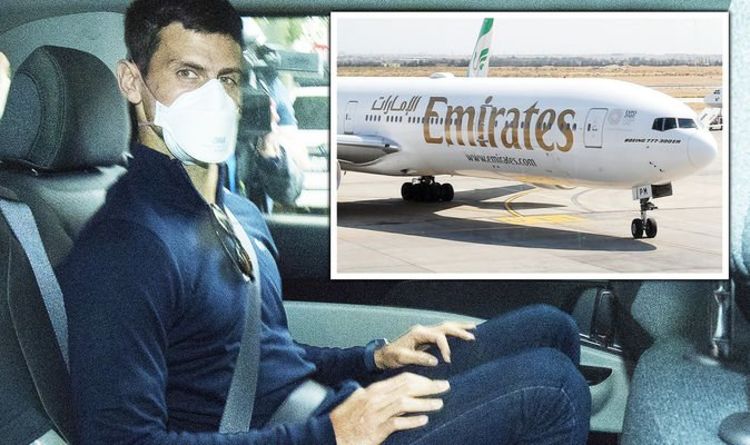 Daniil Medvedev believes Novak Djokovic should be allowed to play the Australian Open next week.

The Russian world No 2 said, per Russia Today: “I want to say about Novak’s situation that we’re in Australia, it’s their rules.

“But from what I know, again, if he has a valid exemption to be in this country and to do what he wants, then he should play.

“That’s what interests me to know, the reason. Is it just he said, ‘I don’t want [Djokovic in the country]’? Is there a real legal reason behind this?”