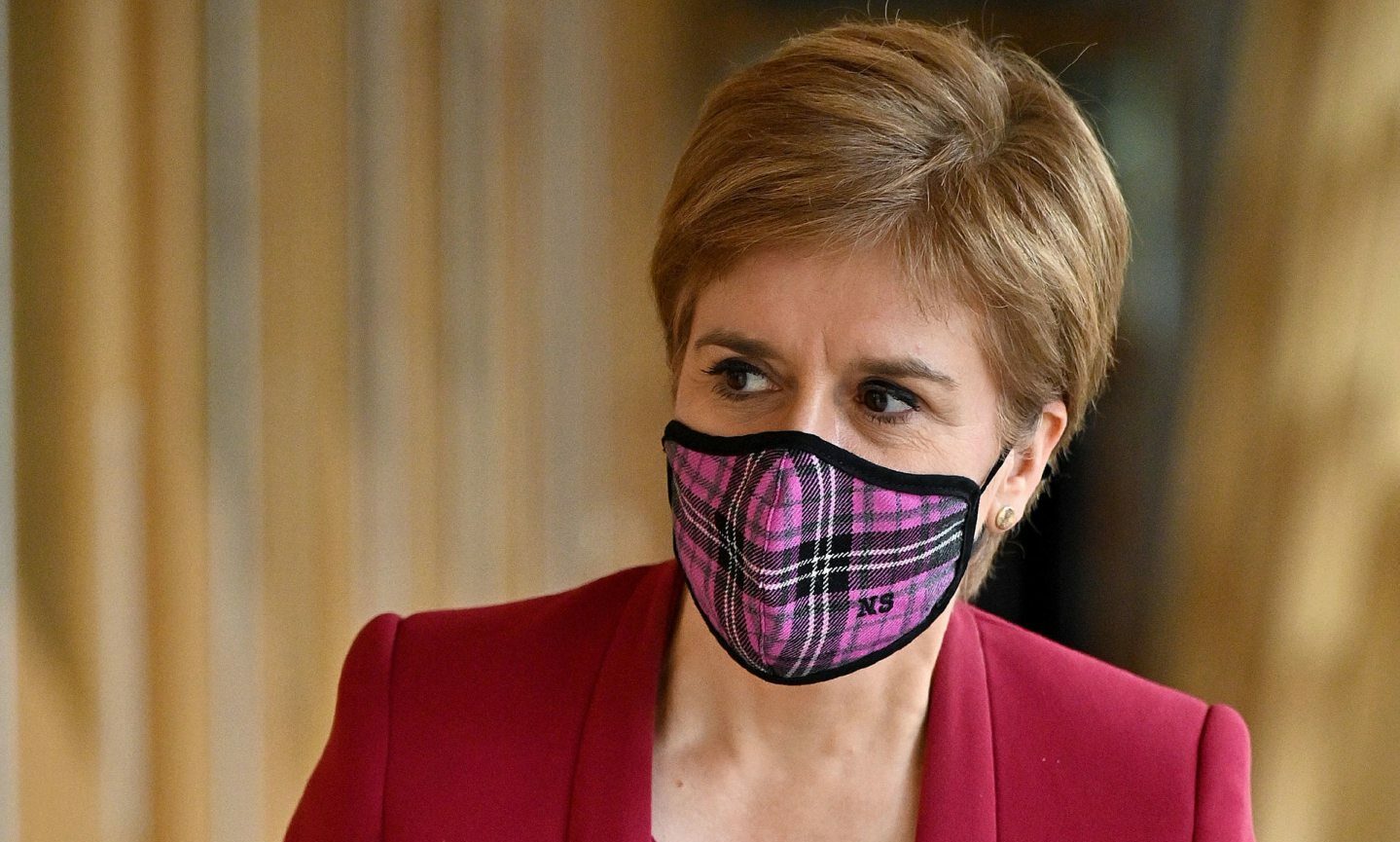 Nicola Sturgeon will give a Covid update today as cases remain at record levels.

The Scottish Parliament has been recalled from winter recess for the briefing, which comes just two days after 20,217 new positive cases across Scotland were reported over the New Year weekend.

What is Nicola Sturgeon expected to say?

During the briefing, Ms Sturgeon is expected to bow to mounting calls to revise the self-isolation rules to be in line with England and Wales.

Currently people with Covid must isolate for 10 days, but this could be reduced to seven to ease staffing pressures on public services which have been crippled by staff absences.

As well as giving a general update on the current situation, the first minister is also expected to appeal directly to youngsters returning to school this week to take lateral flow tests and, if they have not already, to book their second jab.

It is not expected there will be any new restrictions brought in, as the existing ones are due to be reviewed on January 11.

It is widely expected that case numbers will remain high over the coming days as the full impact of Christmas and New Year becomes clear.

Dr Christine Tait-Burkard, from Edinburgh University, believes it is “almost inevitable” that Omicron cases will rise when pupils return to school.

She said earlier this week: “The virus is very, very prominent in the population at the moment – the week before last, one in 40 people in Scotland had the virus, and that means as soon as schools return, with such a high transmissibility of Omicron, the numbers will rise further, that is almost inevitable.”

Deputy First Minister John Swinney has praised all those coming adhering the pleas to “flow before you go” and said that 85% of the population had taken a lateral flow test in the last seven days.

He told BBC’s Good Morning Scotland he was confident the system could handle testing numbers as people return to work and school following the festive break.

Addressing the issue of Scots struggling to get their hands on at-home testing kits and appointments at some test centres being limited.

He said: “I think there will be congestion at different points, I think it’s impossible for me to give a guarantee that at individual test sites there will not be challenges in particular geographies.

“I am confident that we have got a strong testing proposition. The level of testing that was undertaken yesterday was in excess of 65,000 tests on a daily basis and I think we’ll see more of that in the next few days.”

When and how to watch the briefing?

Ms Sturgeon will hold the Covid briefing virtually at 2pm, and it will be streamed on Scottish Parliament TV. Follow our live blog for the latest.