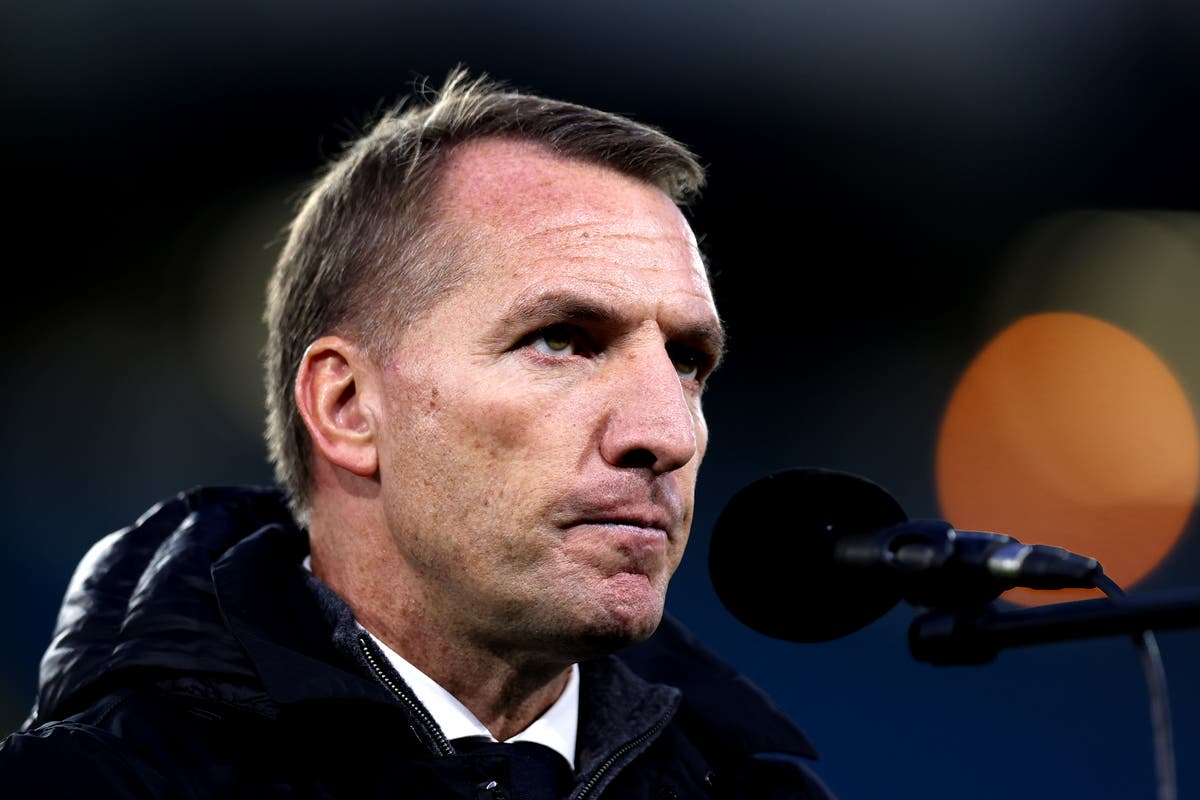 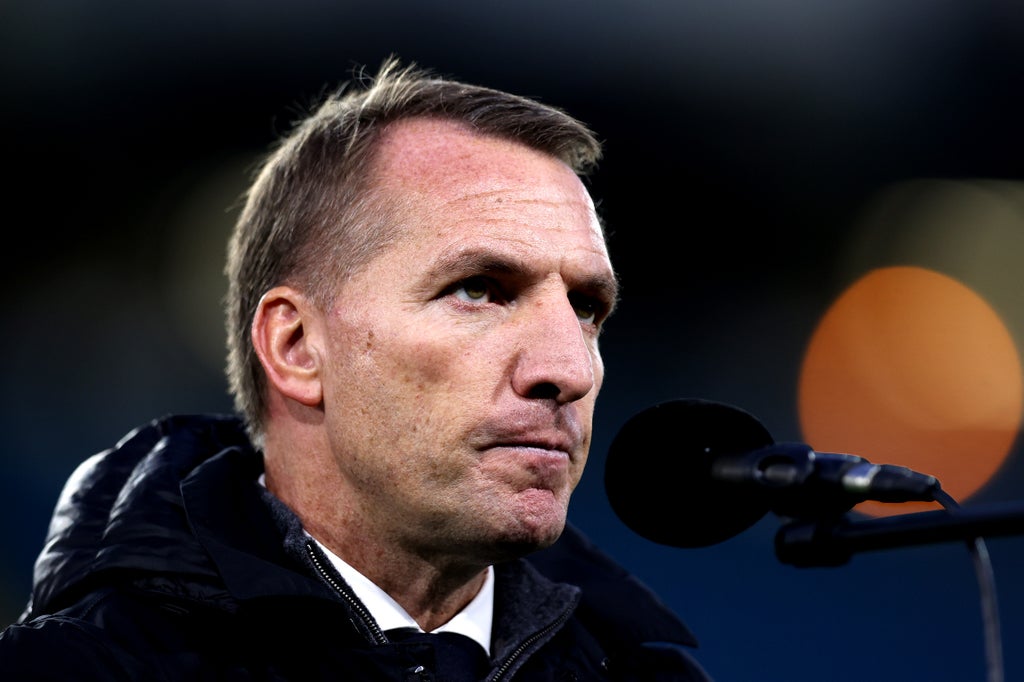 anchester United are searching for a new manager after sacking Ole Gunnar Solskjaer.

The Red Devils face Villarreal on Tuesday in a huge Champions League group game before a trip to Premier League leaders Chelsea and a clash with Mikel Arteta’s Arsenal.

The early favourite is former Real Madrid manager Zinedine Zidane, who brought the European crown to the Bernabeu on three occasions having become one of the all-time greats as a player. Leaving at the end of last season, the 49-year-old Frenchman took a sabbatical from football.

Leicester’s Brendan Rodgers follows closely behind despite distancing himself from the job only last week.

He declared: “Firstly, it’s really disrespectful for you to ask the question when you have a manager in place, a good manager and a good man, who is working for the club.

“Secondly, I can’t really comment on it because it is something that is not real. I am here as the Leicester City manager, I’m proud to be here, privileged to be here and fully committed to the players, the club, the ownership.”

Ajax are, unlike United, already qualified for the Champions League knockouts and Erik ten Hag’s impressive job in Amsterdam has made him among the frontrunners.

Paris Saint-Germain’s Mauricio Pochettino and former Red Devils defender Laurent Blanc, currently boss of Al-Rayyan in Qatar, are also up there in the bookies’ estimations.