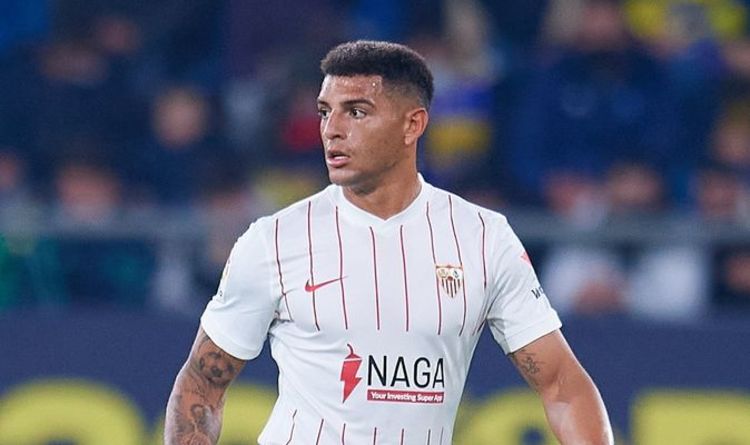 Craig Dawson and Issa Diop were the only first-team centre-backs available for West Ham last weekend.

Meanwhile, injury issues have led to Leicester City having to use the likes of Daniel Amartey and Wilfred Ndidi as centre-halves this season.

The next week should prove decisive in the Carlos transfer saga, and I might not be a happy ending for those on Tyneside.