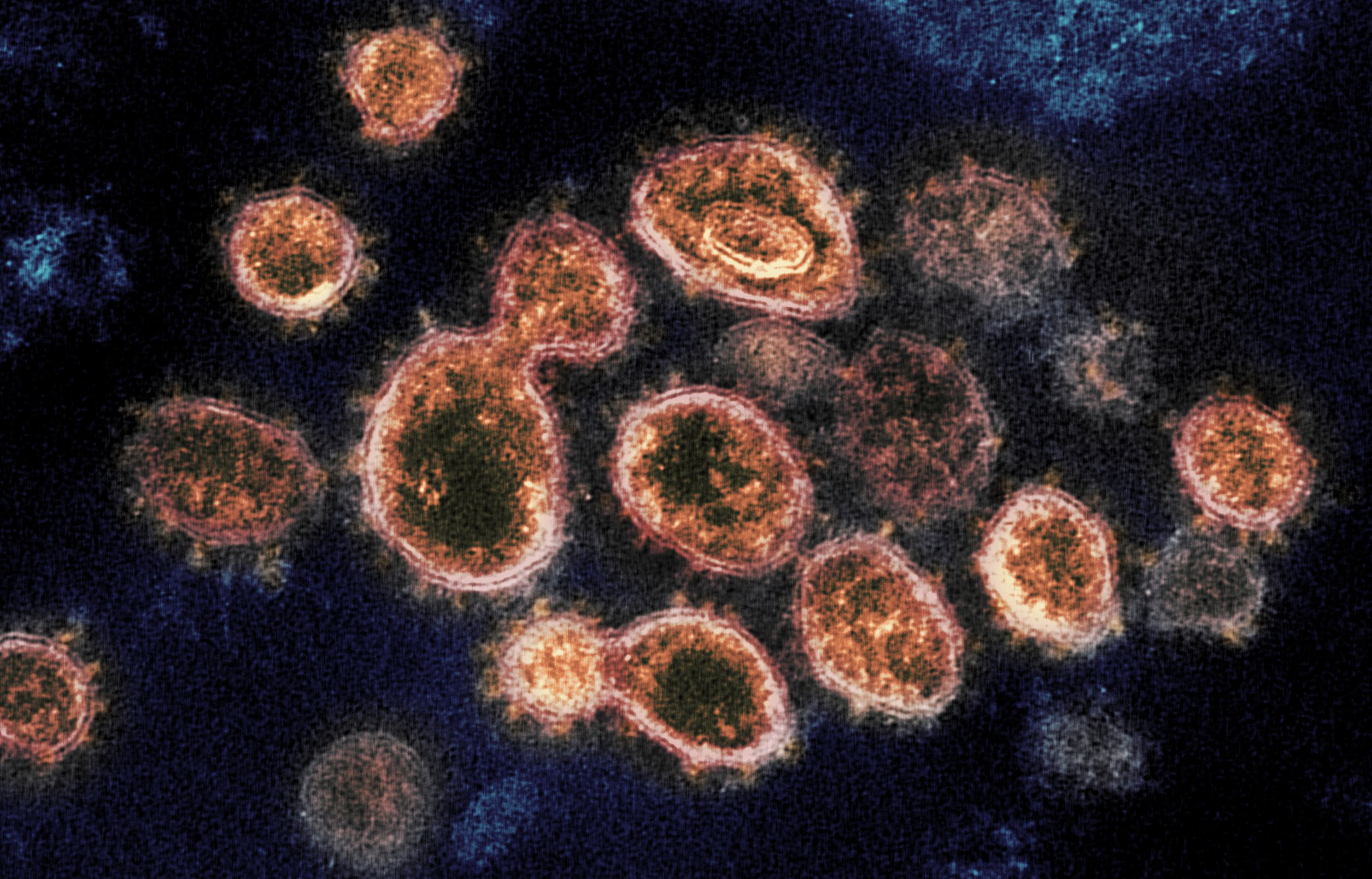 Two new studies provide more evidence that the coronavirus pandemic originated in a Wuhan, China market where live animals were sold – further bolstering the theory that the virus emerged in the wild rather than escaping from a Chinese lab.

The research, published online Tuesday by the journal Science, shows that the Huanan Seafood Wholesale Market was likely the early epicenter of the scourge that has now killed nearly 6.4 million people around the world. Scientists conclude that the virus that causes COVID-19, SARS-CoV-2, likely spilled from animals into people two separate times.

“All this evidence tells us the same thing: It points right to this particular market in the middle of Wuhan,” said Kristian Andersen a professor in the Department of Immunology and Microbiology at Scripps Research and coauthor of one of the studies. “I was quite convinced of the lab leak myself until we dove into this very carefully and looked at it much closer.”

In one study, which incorporated data collected by Chinese scientists, University of Arizona evolutionary biologist Michael Worobey and his colleagues used mapping tools to estimate the locations of more than 150 of the earliest reported COVID-19 cases from December 2019. They also mapped cases from January and February 2020 using data from a social media app that had created a channel for people with COVID-19 to get help.

They asked, “Of all the locations that the early cases could have lived, where did they live? And it turned out when we were able to look at this, there was this extraordinary pattern where the highest density of cases was both extremely near to and very centered on this market,” Worobey said at a press briefing. “Crucially, this applies both to all cases in December and also to cases with no known link to the market … And this is an indication that the virus started spreading in people who worked at the market but then started to spread into the local community.”

Andersen said they found case clusters inside the market, too, “and that clustering is very, very specifically in the parts of the market” where they now know people were selling wildlife, such as raccoon dogs, that are susceptible to infection with the coronavirus.

In the other study, scientists analyzed the genomic diversity of the virus inside and outside of China starting with the earliest sample genomes in December 2019 and extending through mid-February 2020. They found that two lineages – A and B – marked the pandemic’s beginning in Wuhan. Study coauthor Joel Wertheim, a viral evolution expert at the University of California, San Diego, pointed out that lineage A is more genetically similar to bat coronaviruses, but lineage B appears to have begun spreading earlier in humans, particularly at the market.

“Now I realize it sounds like I just said that a once-in-a-generation event happened twice in short succession,” Wertheim said. But certain conditions were in place — such as people and animals in close proximity and a virus that can spread from animals to people and from person to person. So “barriers to spillover have been lowered such that multiple introductions, we believe, should actually be expected,” he said.

Many scientists believe the virus jumped from bats to humans, either directly or through another animal. But in June, the World Health Organization recommended a deeper probe into whether a lab accident may be to blame. Critics had said the WHO was too quick to dismiss the lab leak theory.

The pandemic’s origins remain controversial. Some scientists believe a lab leak is more likely and others remain open to both possibilities. But Matthew Aliota, a researcher in the college of veterinary medicine at the University of Minnesota, said in his mind the pair of studies “kind of puts to rest, hopefully, the lab leak hypothesis.”

“Both of these two studies really provide compelling evidence for the natural origin hypothesis,” said Aliota, who wasn’t involved in either study. Since sampling an animal that was at the market is impossible, “this is maybe as close to a smoking gun as you could get.”