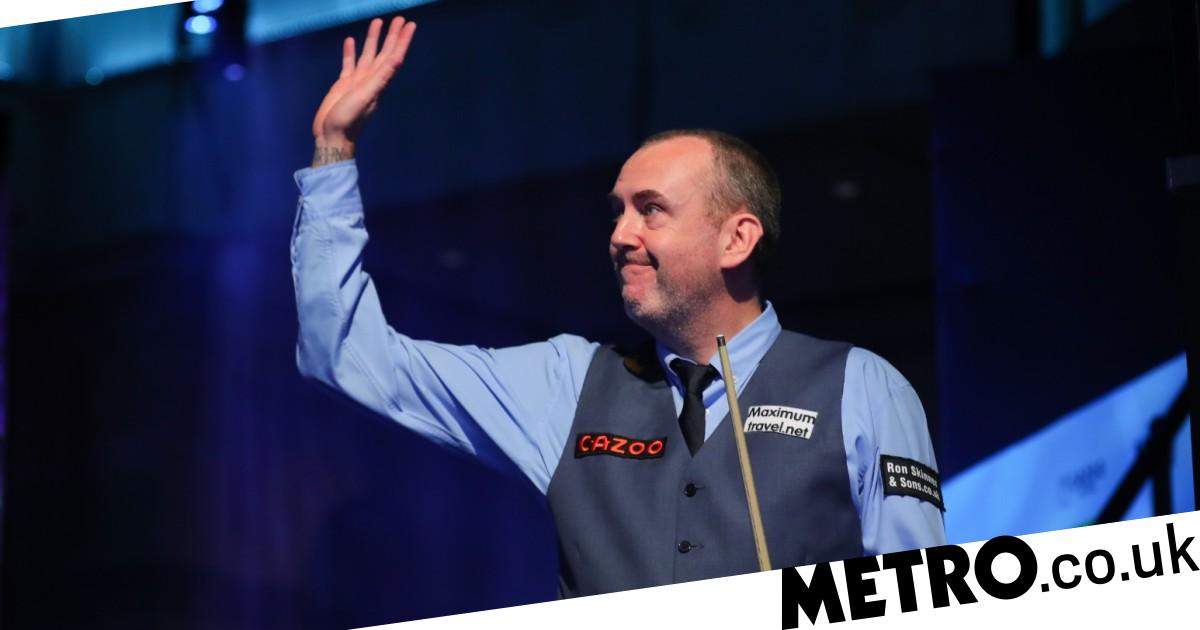 Neil Robertson came from 4-1 and 5-3 behind to edge out Mark Williams 6-5 in the semi-finals of the Masters, reaching his first final since 2015, winning on the final black in the decider.

The Australian looked to be set to suffer an upset against the 46-year-old but found top form just in time, making breaks of 95 and 119 to take the match to a deciding frame.

Robertson then pinched the decider, but only after needing two snookers, handing Williams the most painful of defeats on the final black.

The Welshman did look to have at least one foot in the final when Robertson still needed a snooker with just the colours on the table, but Williams failed with a swerve around the green and the Aussie cleared up on the colours to reach the showpiece.

That was really only half the story of the final frame after the pair had tapped reds around a black over a pocket for a long period, while Williams missed chances at long reds after that before Robertson finally forced an error and cleared up.

‘Just never give up,’ said Robertson. ‘Never ever give up, any kids out there watching this, anyone, it doesn’t matter how it looks.

‘It’s so special about both of us coming out to the decider there, everyone on their feet, standing ovation. To have a match that finishes like that, you’ll probably never see anything like that again in the sport. It’s going to take some hours to sink in.’

Things started off perfectly for the Australian, making a superb break of 102 in the very first frame, banishing any nerves he may have been feeling.

He couldn’t keep up that immense standard, though, losing the next four frames on the spin, with Williams making helf-centuries in all four of them.

Frames two and three were one-sided, but the last before the interval was painful for Robertson as he made 52, only for the three-time world champ to steal it with a break of 60 of his own.

After another break of 60 in the fifth, Robertson stopped the rot and claimed the sixth, after Williams had a great chance to go one from victory.

Williams did just that in the next, though, taking advantage of a monstrous fluke to go on to make 91 and take a 5-3 lead.

The Welsh Potting Machine was then in again in the ninth, but missed a black off the spot as he just showed signs of slipping with the finish line in sight, as Robertson made 95 to go within one frame.

The Melbourne man then secured the decider, pouncing on a poor safety shot from Williams to make 119 and take the match the distance.

Robertson had the first chance in the final frame, but could only make 21 before missing a red and then missed another tricky red to give Williams his first opportunity.

The Welsh legend took it with both hands, making 67 but the drama didn’t end there, with Robertson battling back from needing two snookers to win the match on the final black.

MORE : Mark Williams and John Higgins react to Masters classic: ‘Nothing can ever top that’