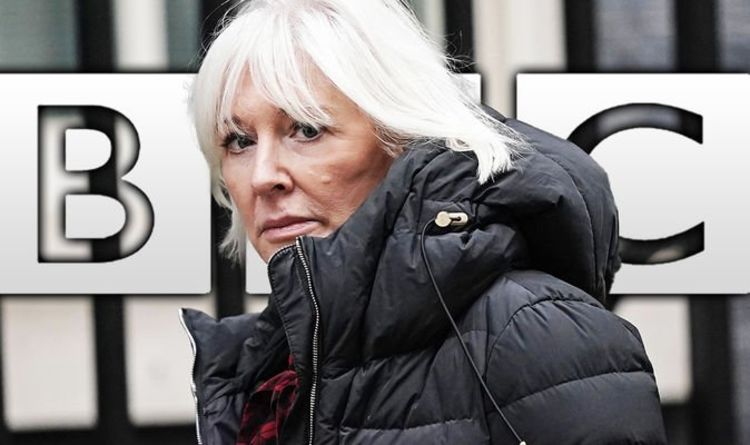 The Culture Secretary said on Monday the time had come to “discuss and debate new ways of funding” the BBC as she announced the licence fee would be frozen for two years before rising in line with inflation for four years until 2027 when the Royal Charter is due to be renewed.

But Mr Littlewood warned the Government to bring forward legislation on axing the licence fee “sooner rather than later” or risk the BBC successfully lobbying for a U-turn.

The think tank boss told Express.co.uk: “What I’m most excited about is not the licence fee being frozen for two years but being abolished in five years.

“But just to rubber stamp that I’d be keen if the Government brought forward legislation on that sooner rather than later.

“The BBC has shown itself to be pretty much the most effective lobbying organisation in the entirety of the UK and they’ve now got five years to lobby to bring about a U-turn on this statement.

“I’m not doubting Nadine Dorries but all we actually have is a statement of intent by the Culture Secretary.

“Let’s get that nailed down rather than having a potential reverse ferret.

“Then the debate can move on away from the licence fee to what funding model do we actually want in future.”

READ MORE: ‘Why should I pay for the BBC!’ Richard Madeley clashes with Susanna

Mr Littlewood’s comments come after Ms Dorries told the Commons it was “time to begin asking those really serious questions about the long-term funding model of the BBC”.

However, she did not elaborate on the Government’s preferred alternative.

Following the Culture Secretary’s announcement to MPs, the BBC’s director-general warned that adopting a subscription-based alternative could create a “commercial agenda” which would mean a substantial change to the corporation’s output.

Labour MPs accused the Culture Secretary of being unpatriotic over plans to reform how the BBC is funded.