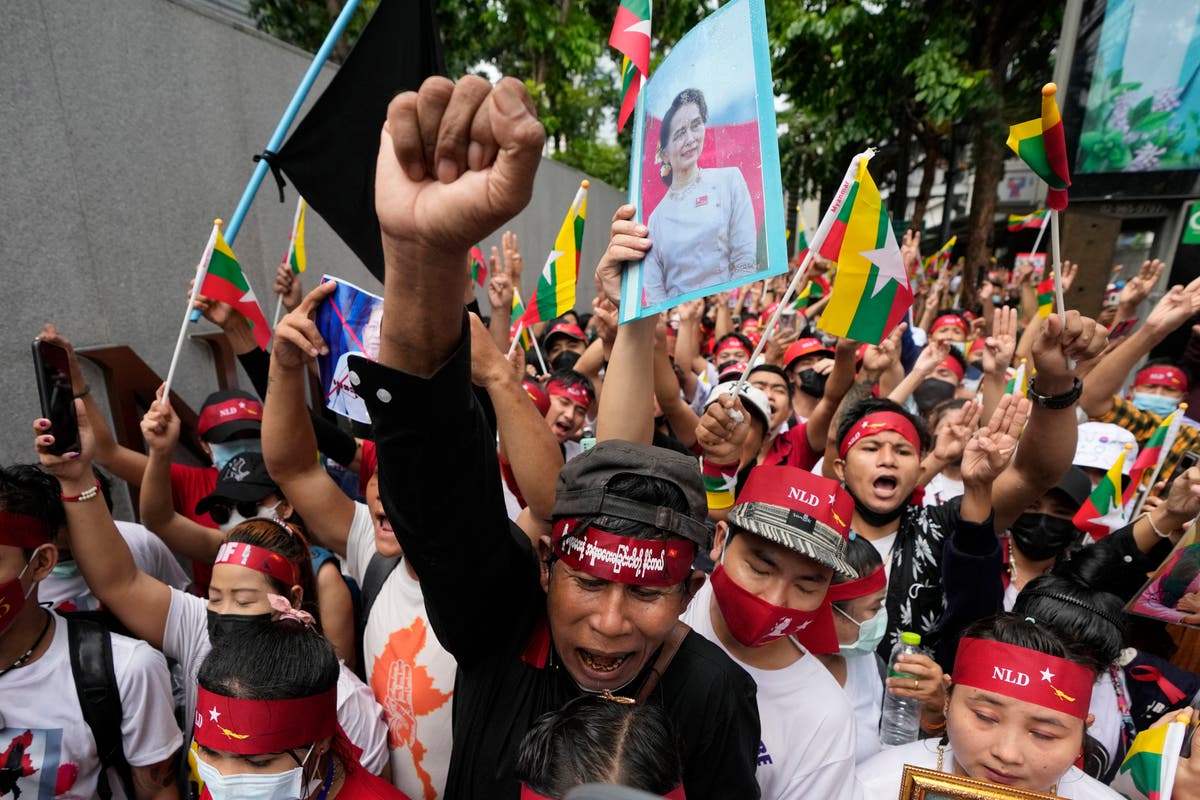 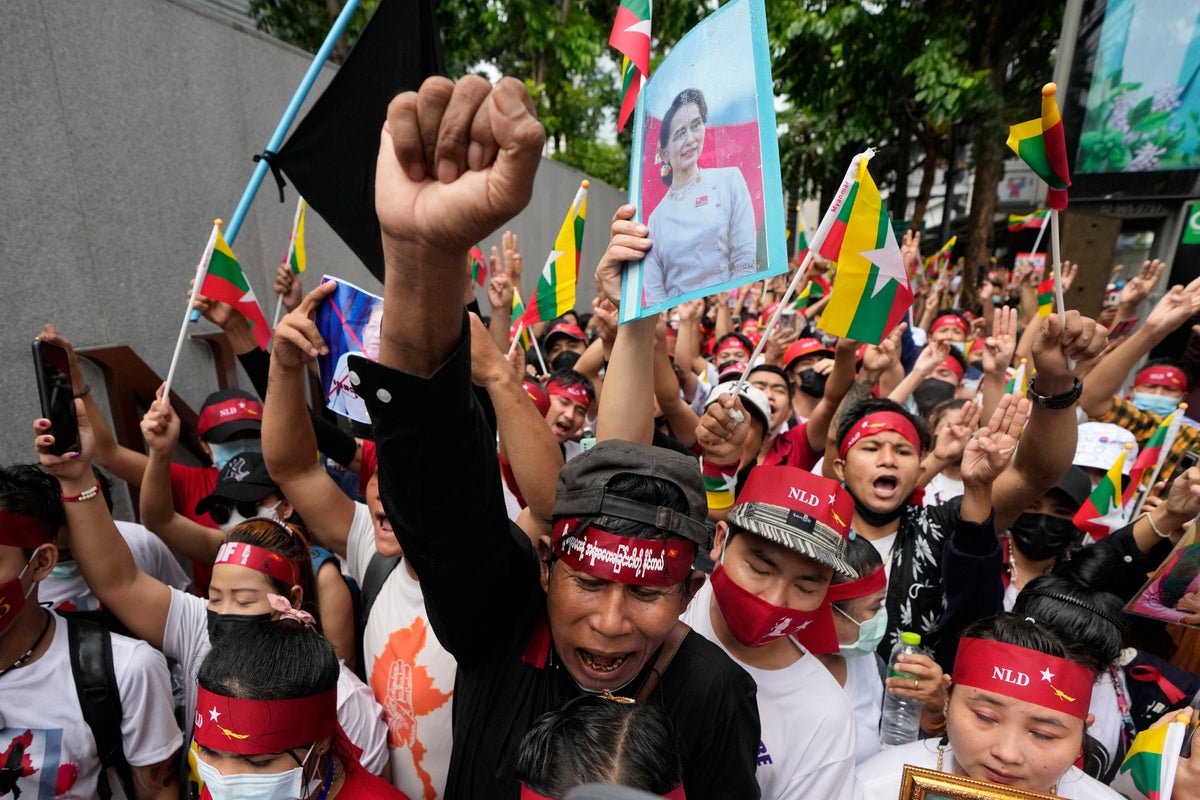 The US has called on China to condemn Myanmar after it executed four pro-democracy activists, including a former lawmaker from ousted leader Aung San Suu Kyi’s party, in the country’s first use of capital punishment in more than three decades.

At a press briefing on Monday, state department spokesperson Ned Price said the US would call on other countries to condemn the actions of Myanmar’s junta.

“We have discussed the goal of putting Burma [Myanmar] back on the path to democracy with virtually all of our allies and partners in the region,” he said.