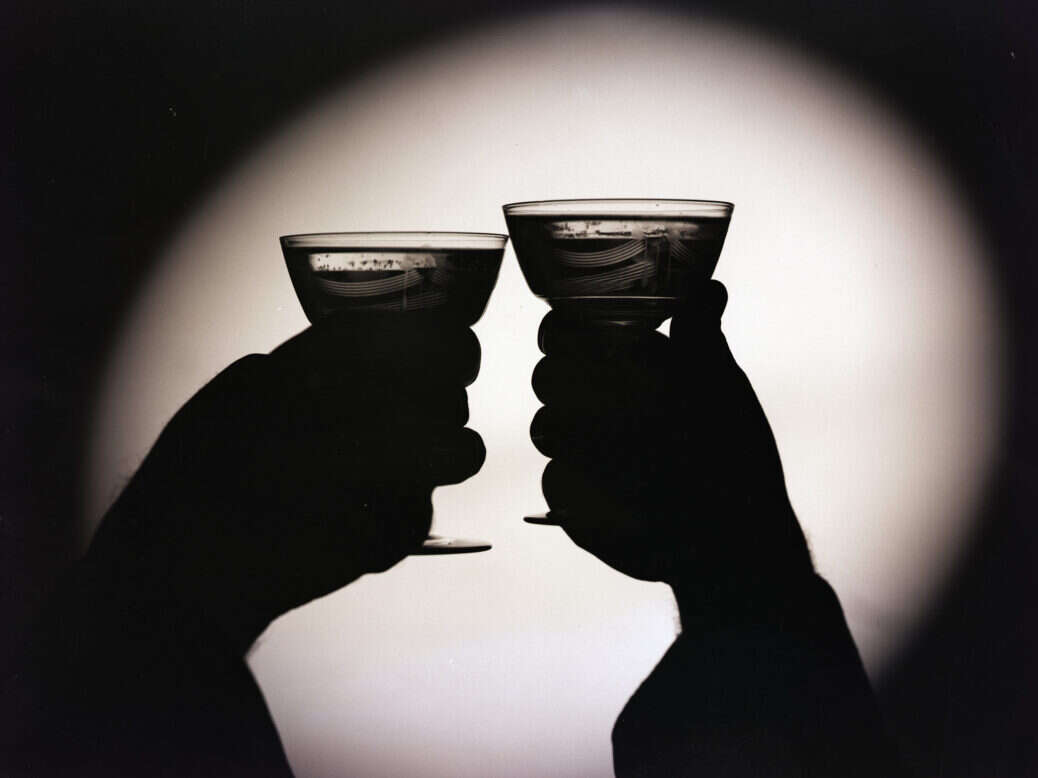 I have never been one for either predictions or resolutions. I remember insisting one year at school that my New Year’s resolution was to eat more chocolate, while as an adult I’ve resisted the urge to self-improve come the turning of the year on the grounds that January is the darkest and most depressing month of all. If you really want to try giving up alcohol or get more exercise, why not choose June when the evenings are long and the world is full of light and potential?

As for predictions, my professional success rate at calling elections and referendums is well under 50 per cent, making it not just futile but hubristic to pretend I’m some kind of super-forecaster. I’ll leave that to mates of Dominic Cummings, thanks.

But I do think there’s a time and place for reflection. So earlier this week I reread a column I wrote on New Year’s Eve last year. The desperate optimism I felt in the opening phase of the vaccine roll-out now makes me wince: “Once the most vulnerable have been vaccinated,” I wrote, “let’s make 2021 a year to remember, and put everything we have into learning to live again.”

Alas, things didn’t quite turn out that way – at least not entirely. A year ago yesterday, the UK became the first country in the world to approve the Oxford AstraZeneca vaccine. More than 2.5 billion doses of that vaccine have been administered worldwide, and there is no doubt that those jabs – and the others – have saved hundreds of thousands of lives. Without them, the towering wave of Omicron sweeping across the world would be catastrophic. Instead, it is merely deeply troubling.

Troubling enough, though, to cancel the Christmases of a million people in this country. Troubling enough for bookings at pubs and restaurants to evaporate as people choose voluntary isolation over the risk of catching Covid. Troubling enough to trigger new restrictions in three of the UK’s four nations and fresh cries that the health service is on the brink of collapse unless we return to some form of lockdown.

I cannot be the only one who looks at the news now – the rising cases, the apocalyptic predictions, the warnings from doctors and scientists – and thinks: what if this never ends? Vaccines are a miracle, but Omicron has taught us how quickly their efficacy can wane, or how a new resistant variant can emerge to start the whole bastard pandemic cycle all over again. The UK has had one of the most successful vaccine roll-outs in the world – but can that really last if the request isn’t two jabs 12 weeks apart, but a needle in your arm every two months until the end of time? I’m so scared of lockdowns I’d sign up for that in a heartbeat, but I’m not sure it’s a long-term health strategy.

[see also: The attempt to rebrand Covid restrictions as “protections” is sinister and counter-productive]

Surely, the wise voices on Twitter argue, if the problem is that the NHS risks collapse every time there are a few thousand extra hospitalisations – for Covid or anything else – we should simply build more capacity to handle it. It’s hard to argue with that. Except that the NHS already dominates public spending – in the next year health and social care will account for 40 per cent of the government’s day-to-day spending. National Insurance is due to increase by 10 per cent in April next year to plug a black hole in health funding that will leave little extra for the reform of social care we’ve been promised. How much money do we have to spend before we are allowed to live our lives without the threat of more restrictions? And will we do it?

Because for coming up to two years, the social contract has been reframed in such a way as to make individuals responsible for protecting the NHS. The intention – to prevent the health service becoming overwhelmed in an emergency and ensure everyone can get the care they need – was admirable, but the precedent that our choices should be curtailed to safeguard an institution created to care for us has been set. So much of what was everyday, valuable behaviour pre-Covid is now a viewed as a radical political statement: a drink with friends, a New Year’s Eve party, a football match, all added up and measured in terms of extra transmission and strain on the NHS. No wonder some doctors are even suggesting our duty to change behaviour goes beyond Covid – from reducing speed limits to increasing alcohol sale restrictions, all to take the pressure off the health service. It’s hard to see that perspective going away.

I don’t want to be pessimistic. It’s just that the goalposts seem to keep moving, while what I thought was the prize – the return to normality we all craved in those early days of the first lockdown – is being repainted as something frivolous, and easy to give up. It’s not that I don’t see a way for the world to go back to how it was – there are vaccines, treatments, new technologies. It’s that I’m no longer sure that’s what our society is aiming for. For so many people, the shrinking of our social circles and limiting of our experiences, and the requirement to shove a stick up our noses before we go out, appear a sacrifice worth making indefinitely to feel virtuous and maintain some kind of puritanical moral high-ground. Not for me.

As 2020 drew to a close, I wrote: “I have learnt something important and constructive this year. It is that ‘normal life’ – the unreserved freedom to see friends and family, the spontaneity of a last-minute drink in a pub, the magic of live theatre, the energy of a nightclub, the miracle of long-distance air travel to exotic places, the first spark of in-person romance, and the ability to communicate face-to-face rather than over a screen – is a priceless and precious thing.”

Well, I have learned something in 2021, too: that reclaiming those freedoms, those experiences, is going to be harder than we thought – thanks to new variants and our capacity to forget how much joy our old lives could bring. That makes it impossible to make any predictions. I have no idea how things will pan out and I’m not going to pretend otherwise. But I do have a resolution: to remember that, while life in the before-times was far from perfect, it is worth fighting for.