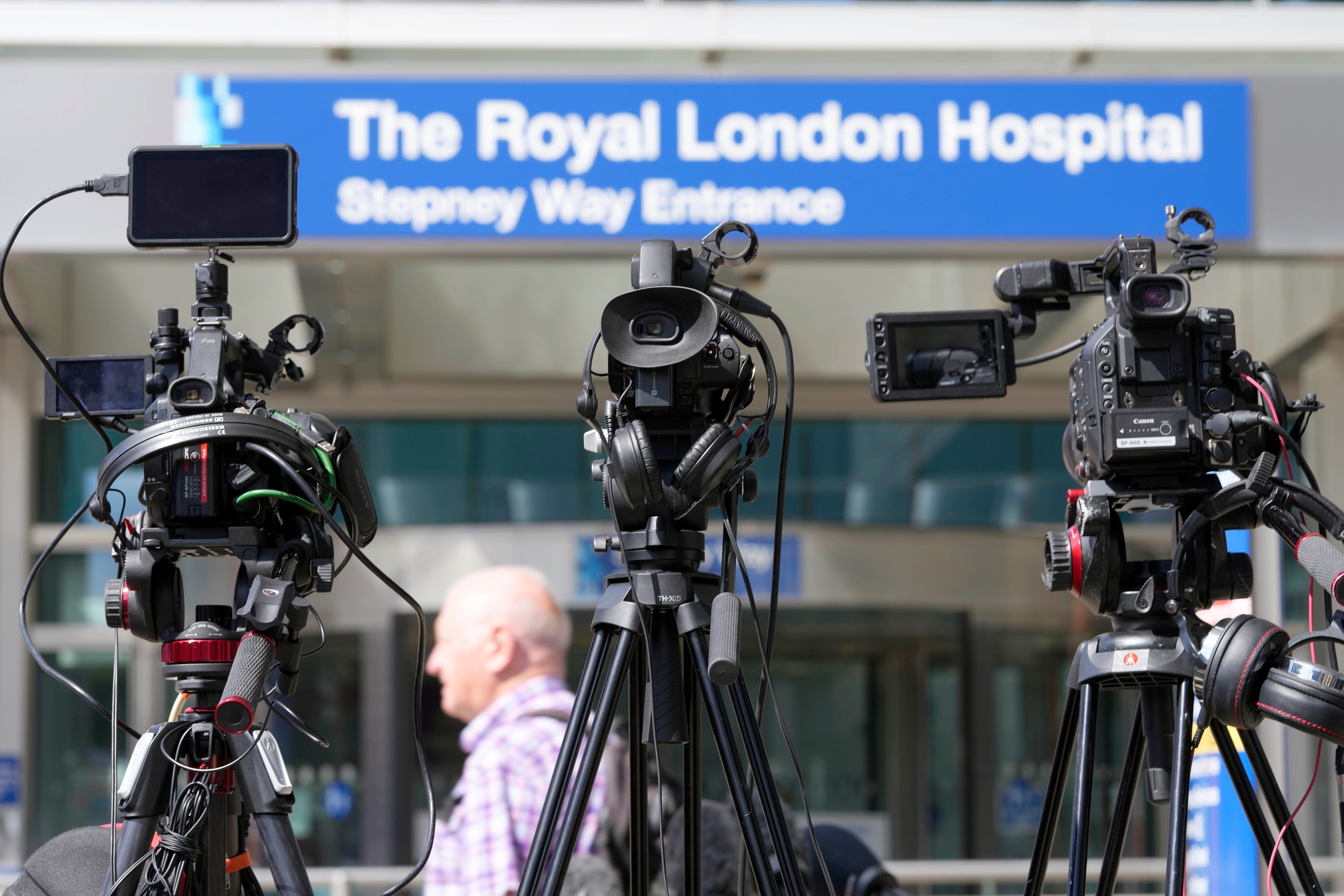 LONDÖThe family of a 12-year-old boy who has been in a coma for four months expects a London hospital to begin withdrawing life-sustaining treatment Saturday after his parents exhausted their legal options in a battle over his care.

Archie Battersbee’s mother, Hollie Dance, said hospital officials informed the family they would suspend the boy’s treatment at 10 a.m. British courts on Friday rejected the family’s request to transfer Archie to a hospice, and the European Court of Human Rights refused for a second time to intervene in the case.

Dance told Britain’s Sky News there was nothing else the family could do and she was “pretty broken” after the ordeal that began April 7, when Archie was found unconscious.

“I’ve done everything that I promised my little boy I would do,” she said through tears.

The Royal London Hospital, where Archie was being treated, hasn’t confirmed Dance’s statement.

Archie’s care became the subject of weeks of legal arguments as his parents sought to force the hospital to continue life-sustaining treatments and doctors argued there was no chance of recovery and he should be allowed to die.

The family asked for permission to move Archie to a hospice after British courts ruled it was in his best interests to end treatment. The hospital said Archie’s condition was so unstable that moving him would hasten his death.

On Friday, High Court Judge Lucy Theis rejected the family’s request, saying Archie should remain in the hospital while treatment was withdrawn.

“I return to where I started, recognizing the enormity of what lays ahead for Archie’s parents and the family. Their unconditional love and dedication to Archie is a golden thread that runs through this case,″ Thies wrote in her decision. “I hope now Archie can be afforded the opportunity for him to die in peaceful circumstances, with the family who meant so much to him as he clearly does to them.’′

The dispute is the latest U.K. case pitting the judgment of doctors against the wishes of families. Under British law, it is common for courts to intervene when parents and doctors disagree on a child’s medical treatment. In such cases, the best interests of the child take primacy over the parents’ right to decide what they believe is best for their offspring.