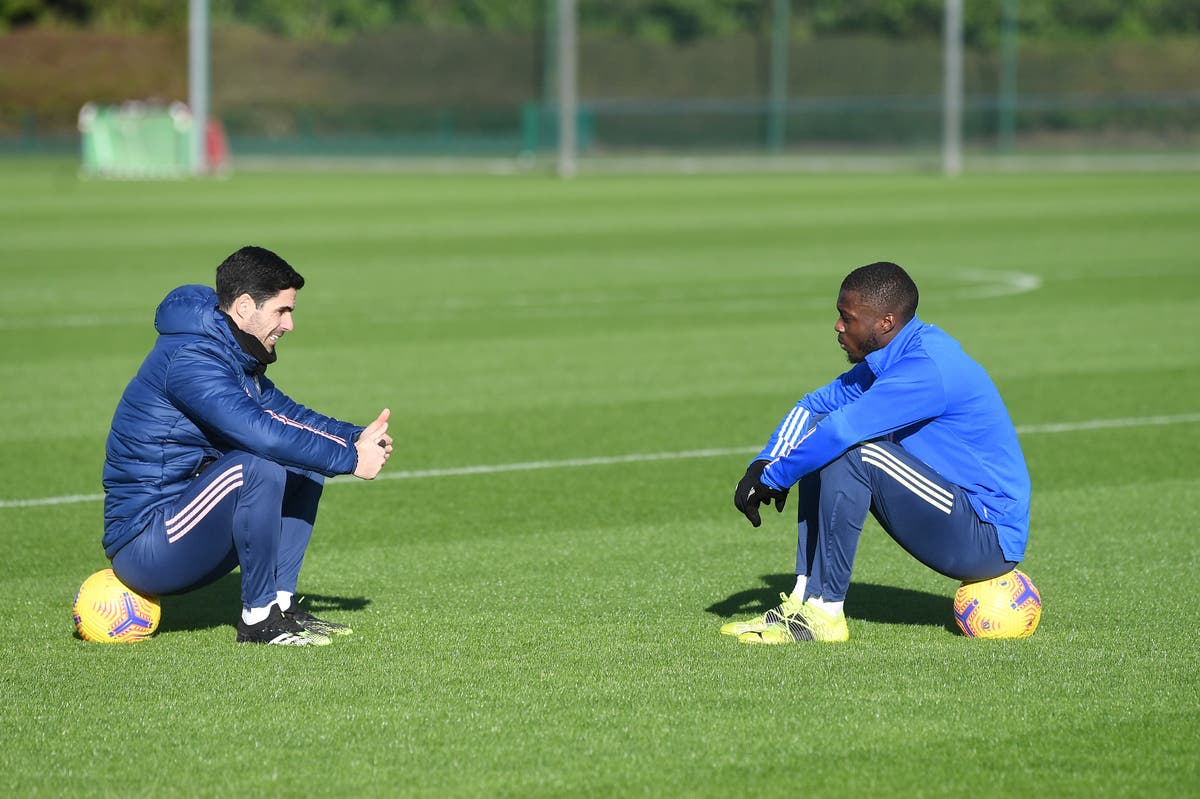 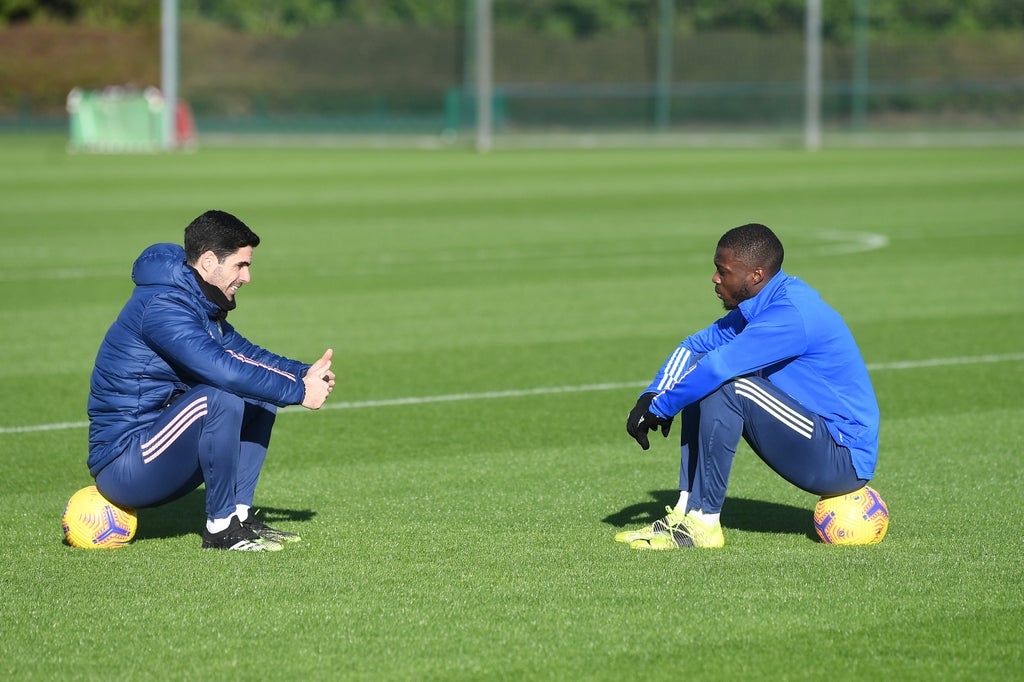 Reports have emerged recently that the tournament, which is due to take place in Cameroon, could be moved due to the new Omicron variant of Covid-19.

The new variant has led to increased travel restrictions being brought in and some media outlets have said Qatar may step up as hosts.

The Confederation of African Football have dismissed that, with their director of communications Alex Siewe tiling the BBC: “We can’t keep spending time dealing with rumours.

“We did not receive any other message or information from our leaders – nothing such as changing of dates or countries. We did not discuss such during all our last meetings.”

Arteta, however, has revealed he and other Premier League managers are wary about the tournament and they want assurances players will be safe to travel.

“I would like them to guarantee the welfare of our players, and if that is not the case obviously we are not going to be comfortable,” he said. “I think not only Arsenal, but any club that has to allow players to go on those duties.”