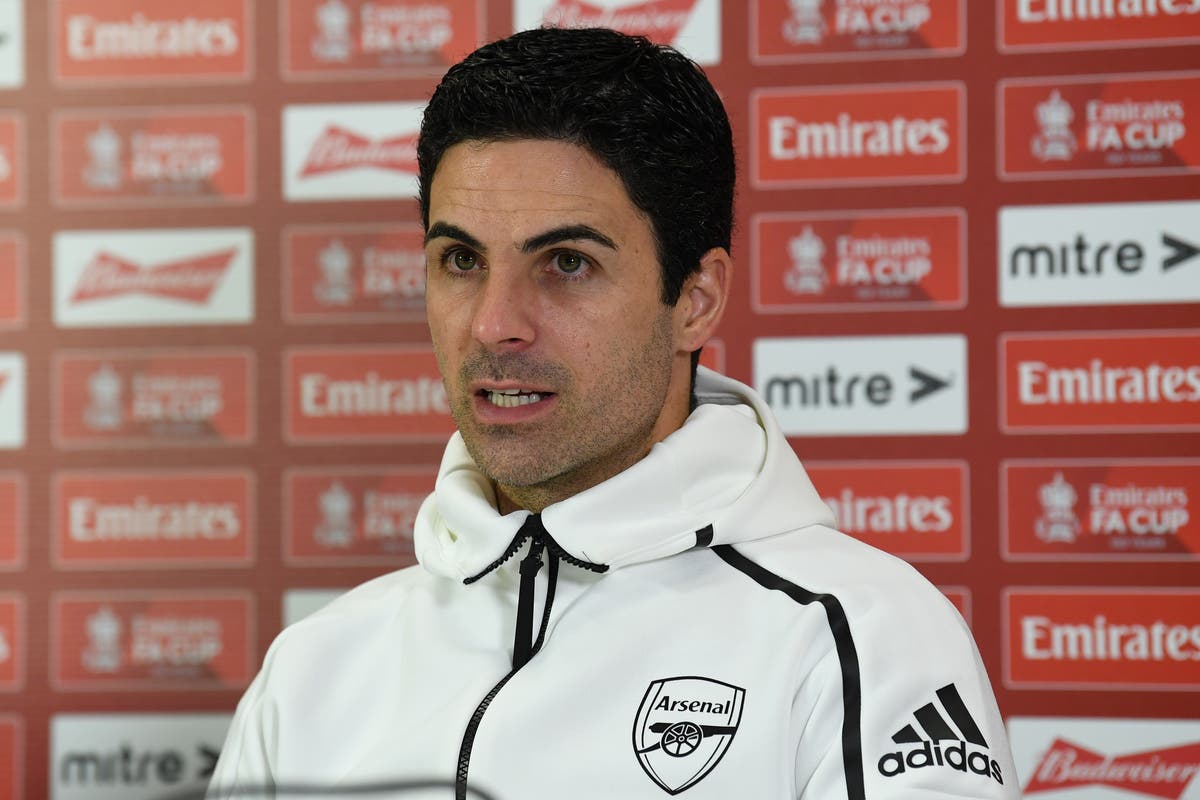 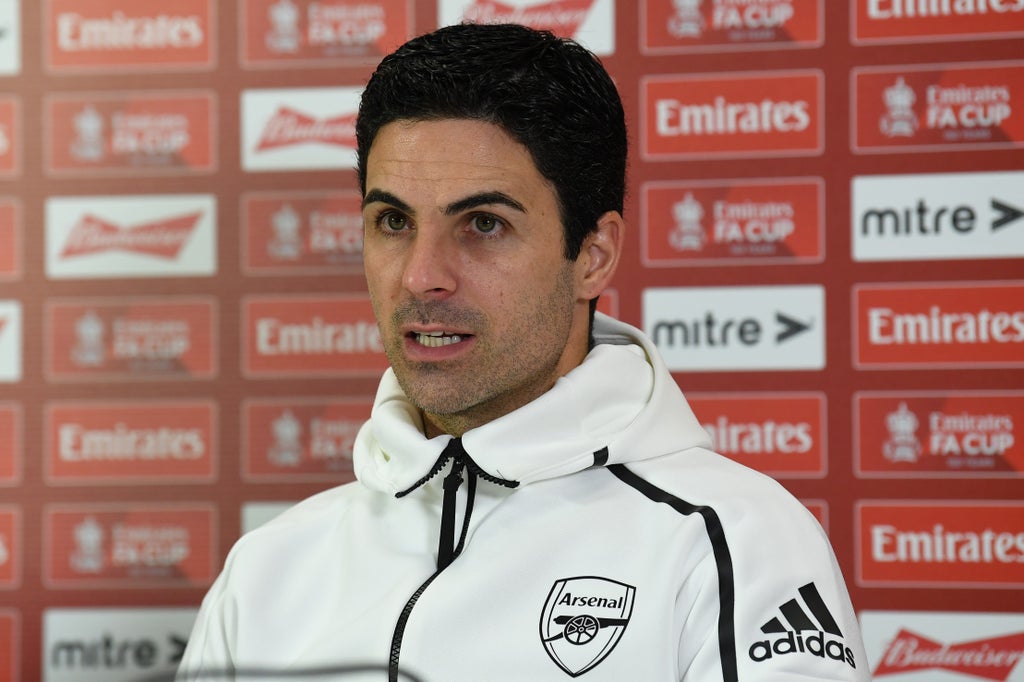 Bruno and Vlahovic are part of an ambitious shortlist of targets, which includes the likes of Everton striker Dominic Calvert-Lewin and Sweden star Alexander Isak.

Arsenal are without European football this season for the first time in 25 years, but Arteta believes the club’s ability to lure top talent to Emirates Stadium is still strong.

“Anytime I have spoken to any player, they were so willing to come. I haven’t faced any other situation and that’s one of our biggest powers, our capacity to get the attention of people to come and join our club. It’s something that is a big advantage for us.”

Defenders Pablo Mari and Sead Kolasinac could follow the midfielder out the door, but Arteta seems intent on keeping hold of Eddie Nketiah.

Football’s finances have been boosted this year by the return of fans to grounds and Arteta is expecting there to be more activity.

“I don’t know the financial power and position of other clubs,” he said. “You hear a lot of rumours as you hear about us. Some of them can be possible and some others they are not even considered. I think clubs are always willing to try to improve.

“We know that there are a couple of clubs in England now that have the possibility to buy players in January, some of them have already done.

“I’m expecting more activity than last year because clubs are in a better position, but I don’t know how far we’ve come still through this pandemic.”