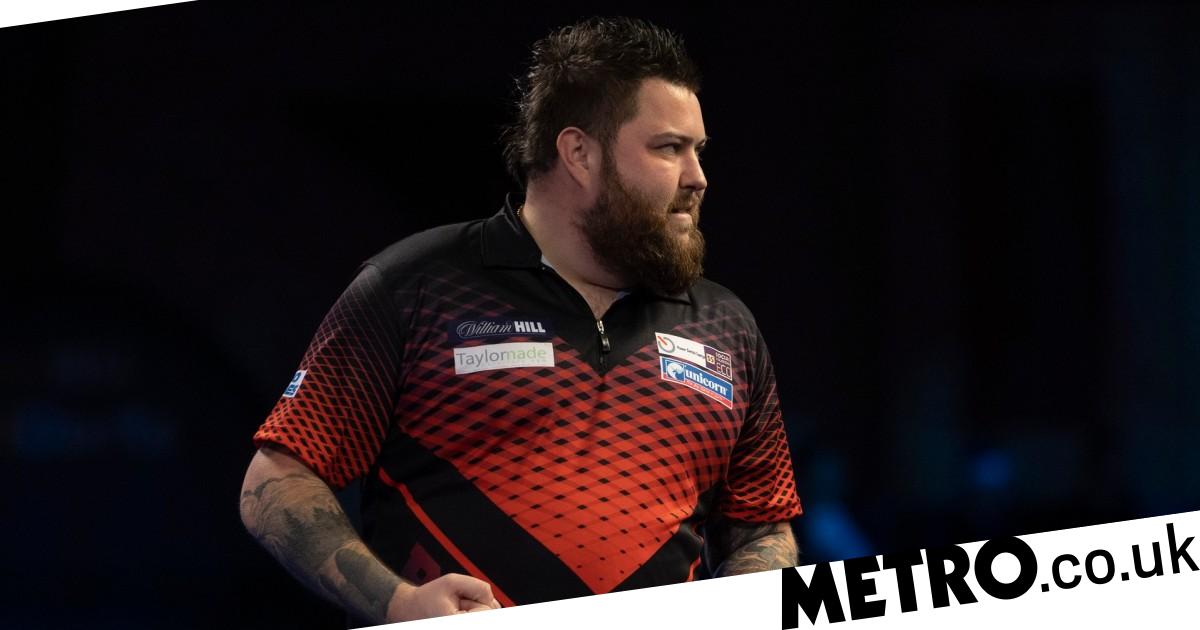 The World Darts Championship final looks like a very even contest between two players in superb form, but beating Peter Wright in front of the television cameras is something that Michael Smith has found extremely difficult in the past.

Both men have been sensational on their journeys to the final, as their near identical tournament averages of 100.65 (Smith) and 100.66 (Wright) suggest.

After Smith edged out Premier League champion Jonny Clayton in the last 16 and then defending champ Gerwyn Price in the quarter-finals, he became many onlookers’ tip for the title.

Another impressive performance in the semis against James Wade cemented that position for many, but Snakebite is a fearsome opponent for anyone, particularly for Bully Boy.

Remarkably Smith has never beaten Wright in a knockout game on TV, with Bully Boy’s wins coming in the Premier League and group stage of the Grand Slam.

Twice they have met in big TV games in 2021 and twice Wright has won, beating Smith 16-7 in the World Matchplay quarter-finals and then 16-12 in the Grand Slam semis.

The 31-year-old does have plenty of wins over the man 20 years his senior, but he has just struggled to find any one the biggest stages.

The overall head-to-head record between the two stands at 23-12 in Wright’s favour, with two draws.

Wright has enjoyed the glory when they have met in finals either in front of or away from the television cameras, though, winning all three meetings when a title has been on the line.

These came at the 2018 Melbourne Darts Masters and a 2017 UK Open qualifier, but most notably at the 2020 Masters when Snakebite edged an 11-10 win in dramatic fashion.

Smith missed three match darts in that deciding leg, with Wright stealing in to land double eight with his last arrow in hand and serve up another painful final defeat for Bully Boy.

Smith’s quest for a first major title takes him back to Alexandra Palace where he is looking to end his drought for significant silverware and his hoodoo against Wright.

Defeats in finals have come at the 2019 World Championship, 2019 World Matchplay and 2018 Premier League, among others, but Smith was confident even before the tournament that these would not hold him back in another final.

‘If I keep thinking: “What if? What if?” then there’s no point playing. You get rid of one game and look forward to the next one,’ he told Metro.co.uk.

‘I know I’ll make more finals and when that winning double does go in I can forget the eight tournaments I’ve lost in and just look forward to the next eight that I win. It’s just putting things behind you and learning that way.’

The World Championship would be the perfect place to do just that.