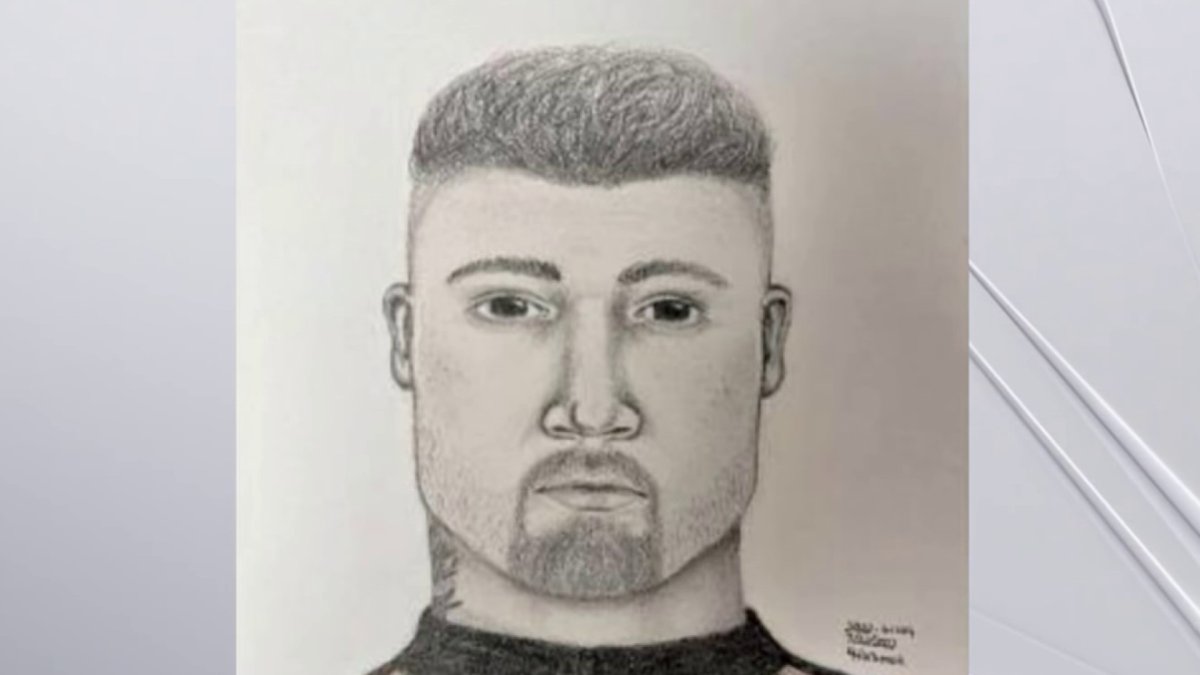 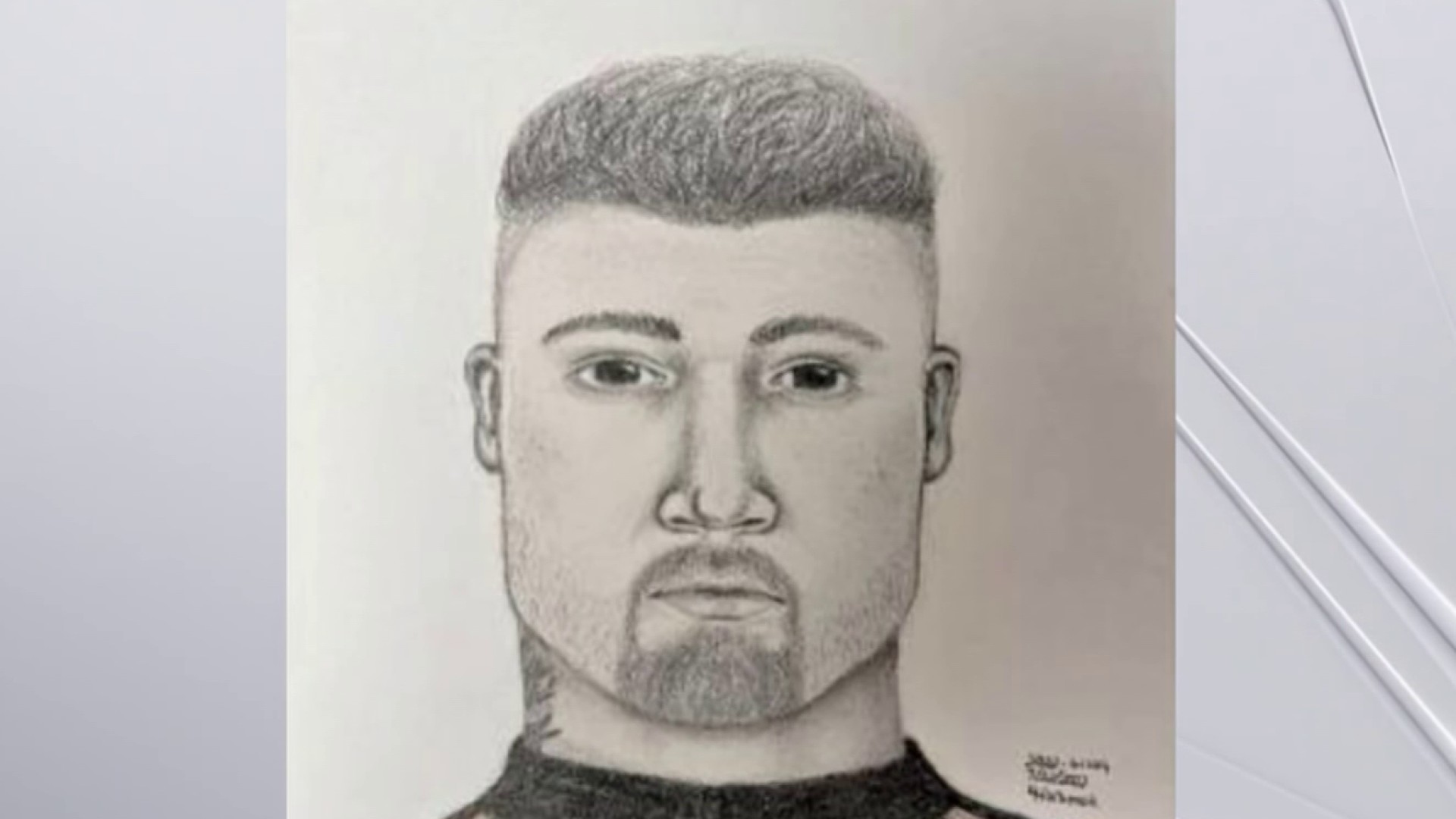 Police in Miami Beach released a sketch of a man who they say shot another man and stole $1 from him.

On the early morning hours of Thursday, July 21, the victim and a friend were sitting on the front steps of a building on the 1000 block of Eighth Street near Michigan Court when the suspect walked past them and asked for a dollar, Miami Beach Police said in a news release.

As they tried to give the man a dollar, the suspect pulled out a gun with a laser and demanded everything. He then shot the victim, and stole $1 from him — as well as the friend’s wallet — before running away.

The 25-year-old victim is now in a medically induced coma at Jackson Memorial Hospital. His father flew in from Argentina and demanded justice Tuesday for his son at a press briefing at the Miami Beach Police Department.

The victim is studying architecture in Argentina, but his father said he had been living and working in South Florida for about two months.

The suspect is described as a 28 to 32-year-old man, 5-foot-5 to 5-foot-8 in height, with a medium build, and with dark to light brown wavy hair that’s faded on the sides. He also has a tattoo on the right side of his neck below his right ear, possibly a tribal design or Japanese or Chinese writing.