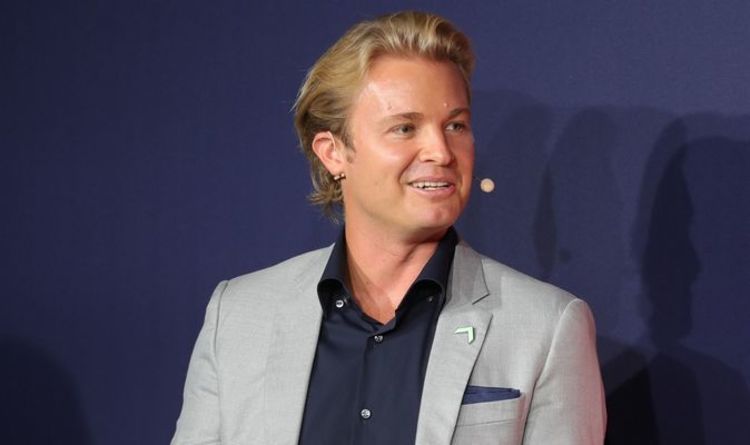 Rosberg considers Verstappen and Hamilton on ‘another planet’ compared to other racers in F1 and has tipped them to battle over the Drivers Championship again.

He added: “I would love Verstappen to come back next season and continue to fight it out with Hamilton.

“Of course, I’m not the guy who could say that because I disappeared after I won the world title, but I do hope that Lewis and Max will go at it again next season.

“Lewis used to be the best wheel to wheel racer, or is, but here comes Verstappen who is really taking it to Hamilton and is sometimes better than him. It’s amazing to see their skill.

“They’re on another planet and are so far ahead of the other racers.”