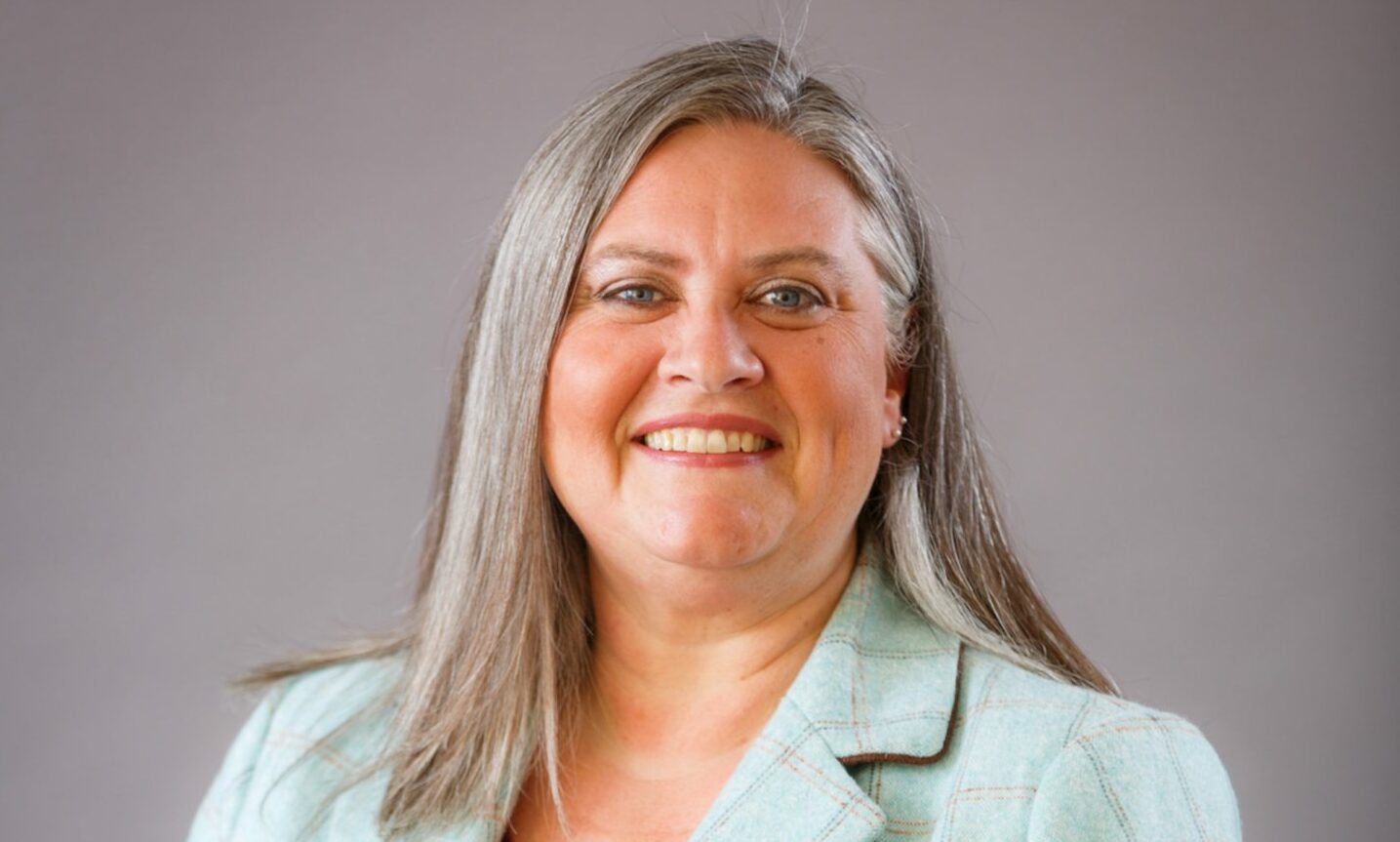 You might not have noticed it, but we have a brand new MSP.

On September 20, Roz McCall was officially sworn in as a Conservative MSP for Mid Scotland and Fife and became the first to swear allegiance to King Charles III.

This all happened because another Tory in the region, Dean Lockhart, decided to resign from Holyrood, triggering a peculiar Holyrood process.

In an interview with The Courier in parliament, the 53-year-old admitted her sudden change of circumstances was a shock to her too.

When party leader Douglas Ross phoned her to offer the position, she initially ignored the call.

She said: “I was sitting watching TV in my slippers and I don’t normally answer my phone at night.

“Later on I saw it was from Douglas Ross so I thought I had better call him back.

“I was in total shock because I had not anticipated it.”

So who is Ms McCall, and how did she become an MSP without an election?

From Glasgow to Auchterarder

Roz McCall, who grew up in Glasgow, started work after leaving school with an apprenticeship at the House of Fraser.

She moved to Leeds to work for First Direct bank before moving back to Glasgow “for love”, marrying her husband Graeme.

The pair ended up setting up their own distribution business from their flat, and moved to Perthshire so they could work from a more central location.

“I did it the hard way by leaving school and going out, getting a job, and working my way up,” she said.

Outside of politics she describes herself as a “movie junkie” who loves going to the cinema, and she now lives in Auchterarder with her husband and two daughters, 21-year-old Kennedy and 18-year-old McKenzie.

Despite not initially coming from a political background, it has always been important to her.

She said: “I was the annoying dining room politician – everyone knows something like that.”

But it was the independence referendum in 2014 that proved the catalyst to a career in politics.

She said: “I thought the question had been asked and answered and we would accept that and move on, but we didn’t.

“So I started off as an activist for the Conservatives, knocking on doors and delivering leaflets.

“It really struck me how much people didn’t want to talk about independence – they wanted to talk about dilapidated buildings, potholes and education, the everyday problems.”

In 2017 she became a councillor, representing the Strathearn ward at Perth and Kinross Council.

During her time as a councillor she focused on crumbling buildings in Crieff and road safety, and became convener of the council’s planning and development committee.

But after five years she decided not to stand for re-election because her husband suffered a stroke. He has since made a good recovery.

Ms McCall did stand in Dunfermline at the 2021 Holyrood election.

She came third with 6,134 votes and lost out to Shirley-Anne Somerville, who is now education secretary in the Scottish Government.

How did she get into Holyrood without a byelection?

In that election her name was also added to the Mid Scotland and Fife regional list for the Conservatives.

In the regional ballot, people vote for a party rather than an individual candidate.

Using proportional representation the parties are then allocated a number of MSPs depending on how many votes they receive, once the number of constituency seats already won in that region is taken into account.

Ms McCall was fifth on the list and therefore missed out on a seat.

At the start of term Dean Lockhart announced he was resigning as an MSP and as the next person on the regional list from 2021, the seat was hers for the taking.

She said the people of Mid Scotland and Fife “deserve” to continue having four Conservative MSPs representing them, and said she will work to make sure their voice is heard in the Scottish Parliament.

[Meet the new MSP for Mid Scotland and Fife]