Moving Atlanta Forward. That is what Mayor Andre Dickens promised to do when he used to be sworn into place of work, and 100 days later he has delivered with a spread of achievements that construct on his imaginative and prescient of 1 town with one vibrant long term. 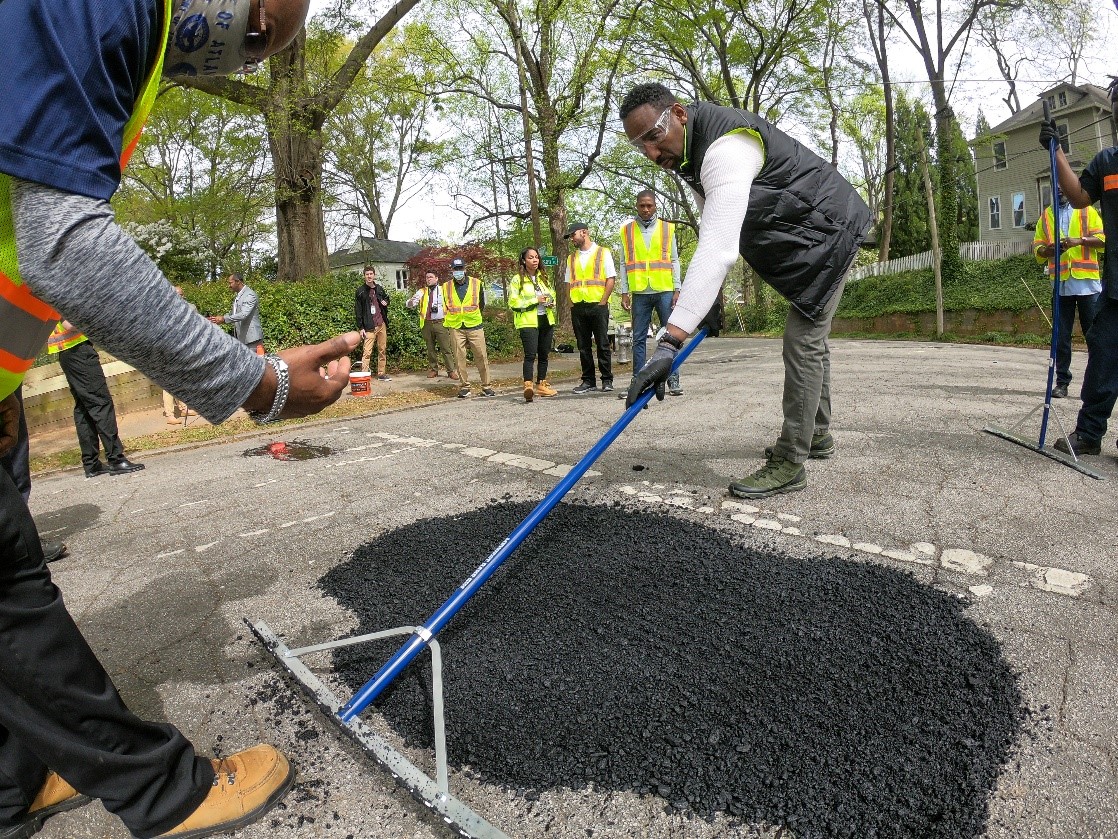 Mayor Dickens joined the not too long ago reconstituted Pothole Posse to fill potholes within the Ormewood Park community on Monday prematurely of marking his first 100 days in place of work.

“When I came into office, I put the City of Atlanta into overdrive to deliver for our residents,” stated Mayor Dickens. “Thanks to the incredibly hard work of our City employees and our partners throughout Atlanta, we have delivered meaningful investments that will be paying dividends for years to come. And we have made sure that Atlanta has stayed whole. We’re just getting started, and I have so much energy and excitement for what’s in store for our city.”

This is a partial record of one of the Mayor’s key first 100 day accomplishments: