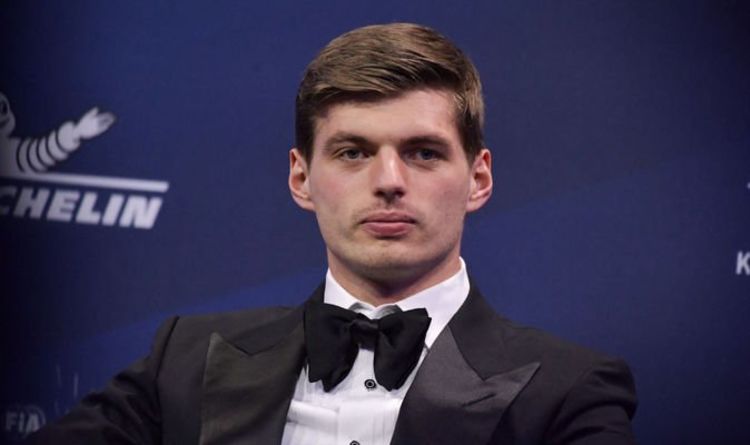 F1 world champion Max Verstappen has responded to claims made by Toto Wolff that Lewis Hamilton‘s future is not 100 per cent certain in the sport after his Abu Dhabi heartbreak. The Dutchman also delivered advice for his title rival, ahead of a fun-filled night in Paris at the FIA prize-giving gala.

It has been a week riddled with controversy since Verstappen snatched the world title away from Hamilton on the final lap at Yas Marina.

A controversial decision to allow lapped drivers through made by FIA race director Michael Masi, which unquestionably helped Verstappen defeat the Brit, has fostered despair in the Mercedes garage.

Hamilton appeared gracious in defeat in the immediate aftermath of a blockbuster showdown, but emotions are clearly yet to subside.

Mercedes team boss Toto Wolff once again came out swinging on Thursday, claiming that Hamilton will never get over what happened and that his F1 future is up in the air.

Both Wolff and the seven-time world champion have opted to snub the Paris ceremony, of which Verstappen will be the main attraction.

Still, the Dutchman found time to address the rumours that his title rival may not return to resume the fight in 2022.

“Of course, I can understand that the first few days, after a race like that, you’re not happy,” he said.

“You should also understand this is racing and these things can happen to you.

“I think he should just look back at what he has achieved, and that should give him a lot of comfort and that drive to keep on going.

“He is still trying to challenge for that eighth title, and he can do that again next year, so I don’t see any reason why to give up or stop now.”

Verstappen’s advice demonstrates that he is clearly not afraid of the fight, with F1 as a whole buoyant from the show-stopping battles contested by the duo this year.

Mercedes had been backed by sports law specialists to take legal action against the result, with Masi’s enforcement of the rules called into question.

But others had urged them not to take matters further for fear of damaging the sport’s reputation.

And it emerged on Thursday, before the prize-giving gala, that the Silver Arrows were to withdraw their intention to appeal, effectively rubber-stamping Verstappen’s triumph.

It remains to be seen whether both Mercedes and Red Bull stars will be present to do battle in 2022, but Verstappen’s advice is clear.

Judging by their ceremony snub, the wounds are still to painful for Hamilton to stare the result in the face and commit to next season.