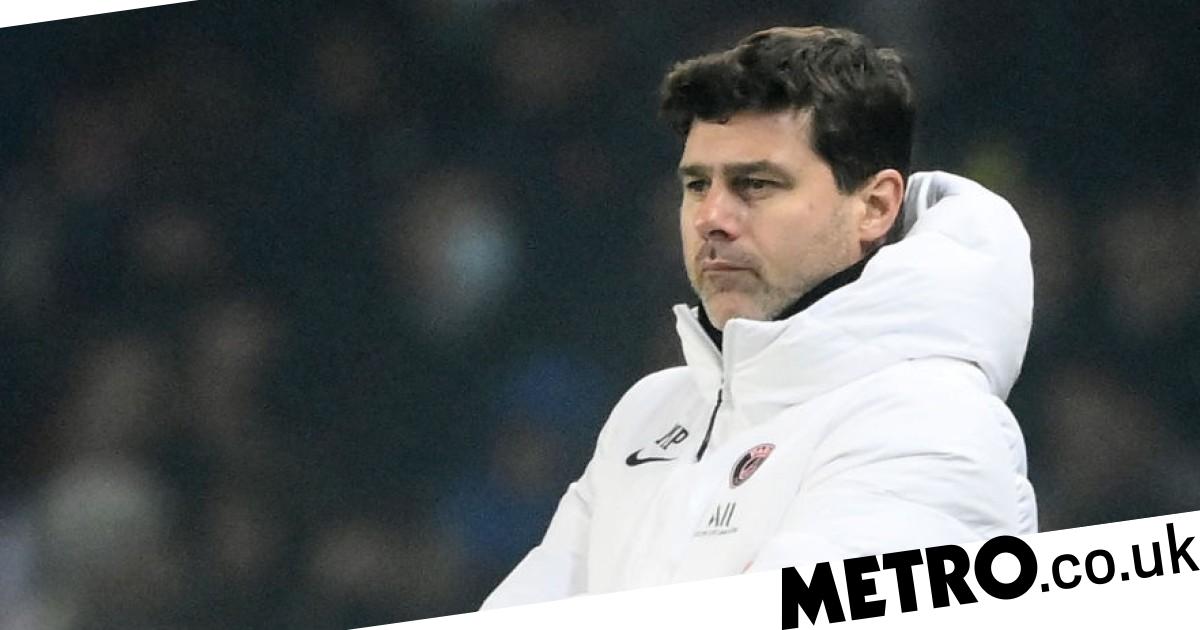 Mauricio Pochettino is ready to quit Paris Saint-Germain and become Manchester United manager as soon as possible, ending the need to appoint an interim boss.

The Red Devils are in desperate need of a high quality replacement for Solskjaer, who leaves the side seventh in the Premier League after the 4-1 defeat to Watford on Saturday.

An interim manager is a possibility as it seemed more likely that they could attract one of their leading targets in the summer, but their most favoured option, Pochettino, could make things easier for them.

The Daily Mail report that the former Tottenham boss is unhappy at PSG and is ready to leave the club now should United approach him to become their manager.

The Argentine is under contract until 2023, but is reportedly unhappy in France, with his family still living in England from his time with Spurs.

The report also states he is not enjoying managing the dressing room at PSG which includes the likes of Lionel Messi, Neymar and Kylian Mbappe.

Despite this, PSG are 11 points clear at the top of Ligue 1 and unbeaten in the Champions League after four group stage games, memorably beating Manchester City at home in September.

Pochettino has long been a target for United, with contact made in the past over him moving to Old Trafford but the switch never quite materialising as they chose to stick with Solskjaer, until now.

Red Devils legend Gary Neville feels that the 49-year-old would jump at the chance to take over from Solskjaer, if an offer came his way.

‘He’d look at that group of players, he’d look at the club and he’d realise he’d probably be able to achieve more than he wants at Man United in terms of a project.

‘At PSG you are on season by season. “You’ve got to win the Champions League or you’re out” type of model. I don’t think that suits Pochettino.

‘I think he would absolutely come to Man Utd on a five-year deal, with backing behind him. How he’d fit in with the current coaches who are still there and left, I’m not sure.

‘Manchester United have to make sure they get the next one right. Even if that means being patient for six months to wait for managers to become available at the end of the season.’