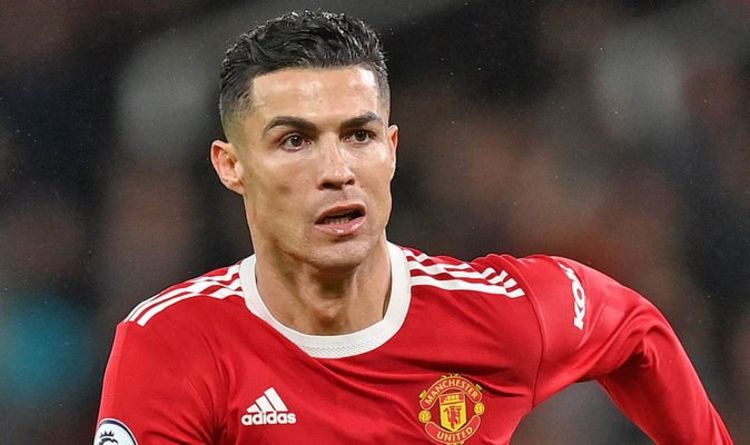 Ronaldo didn’t come back to be playing European minnows every few weeks. Instead, it was because he felt he could genuinely propel this team to the promised land.

Now, it seems as though that won’t happen.

United were lucky to be playing Wolves on Monday. If it was Atletico Madrid, their next Champions League opponents, they’d have likely been subject to a mauling.

The Red Devils are getting worse. It’s unusual to say, especially with Solskjaer no longer at the helm, but they’re regressing again.

Matches against teams like Wolves, with all due respect, used to be formalities. These days, they’re anything but.