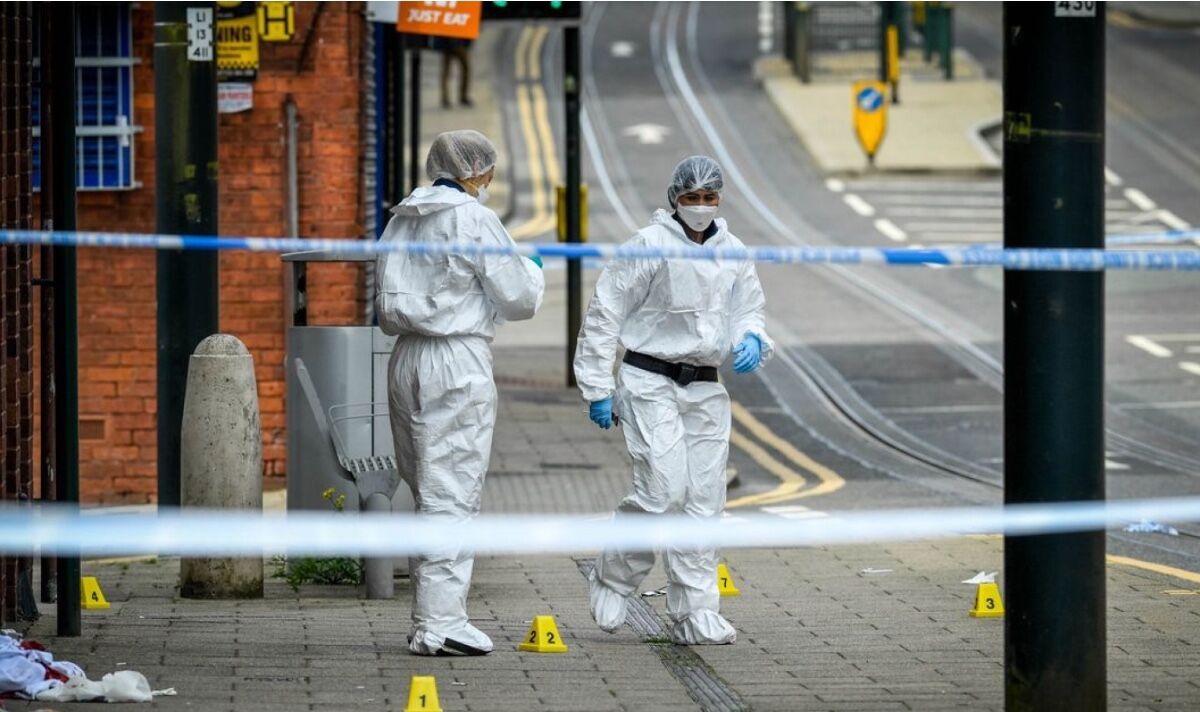 A homicide investigation is underway after a person was once stabbed to dying in Oldham the town centre within the early hours of Saturday morning. Detectives are actually wondering a person in his 30s on suspicion of homicide following the incident on Union Street.

Officers had been known as round 4.20am on Saturday morning through North West Ambulance Service to a file of a person with suspected stab wounds.

The sufferer was once taken to medical institution in a crucial situation.

Unfortunately, the sufferer was once pronounced lifeless on arrival.

Following the incident, Metrolink products and services had been suspended between Westwood and Rochdale the town centre.

Metrolink tweeted: “Due to a Police Incident there is currently no service between Westwood and Rochdale Town Centre on the Rochdale via Oldham Line.

Police say a large cordon remains in place on Union Street as ‘extensive and thorough enquiries continue at pace’ .

Greater Manchester Police have said that while police officers are working to “minimise go back and forth disruption during the the town” they also want ensure that all “conceivable traces of inquiry are performed on the scene of the incident”.