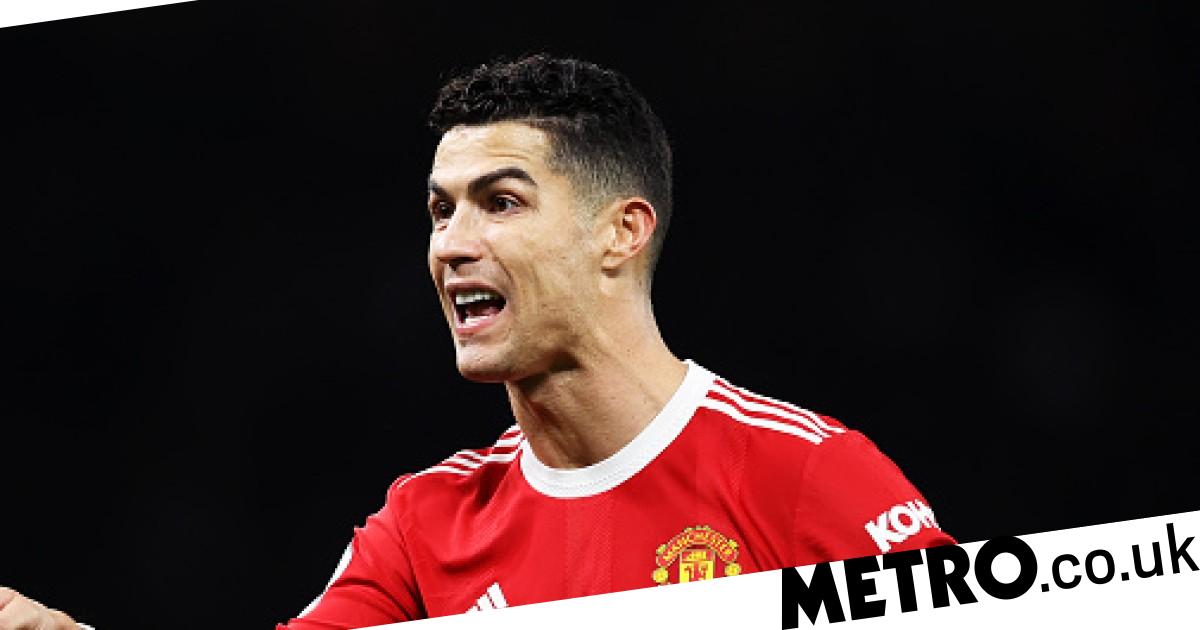 Cristiano Ronaldo’s presence in the Manchester United dressing room is causing tension with a number of players concerned over his influence over sections of the squad.

Ralf Rangnick is facing a mounting crisis at Old Trafford with reports suggesting he is facing a divided dressing room with a number of cliques forming among the squad.

Luke Shaw hinted there were serious problems in the camp following Monday’s defeat to Wolves, admitting the squad is not ‘together’ and lacking commitment.

There also appear to be concerns over Ronaldo’s role at the club.

The Daily Express report Harry Maguire, Edinson Cavani and Mason Greenwood are finding Ronaldo’s ‘undroppable presence’ problematic and a challenge to their own roles in the side.

There is also concern over the influence Ronaldo has over his fellow Portugal internationals and the other Portuguese speakers in the squad – a group that includes Bruno Fernandes, Diogo Dalot, Fred and Alex Telles.

Reports suggest as many as 11 players want to leave the club amid the developing crisis with a source telling The Mirror: ‘It’s not good. The atmosphere is really bad and it looks like there are going to be big problems ahead for United.’

Following the defeat to Wolves, Shaw’s telling comments spoke volumes on the current state of morale at the club.

‘Us players, we’ve been here for a long time, we played at home, we know what it is like when we have the intensity, you can feel the motivation is there,’ Shaw told Sky Sports.

‘But I think tonight we struggled. We didn’t – or I didn’t feel when I was on the pitch that we were all there together.

‘We felt like we were struggling. It was tough.’