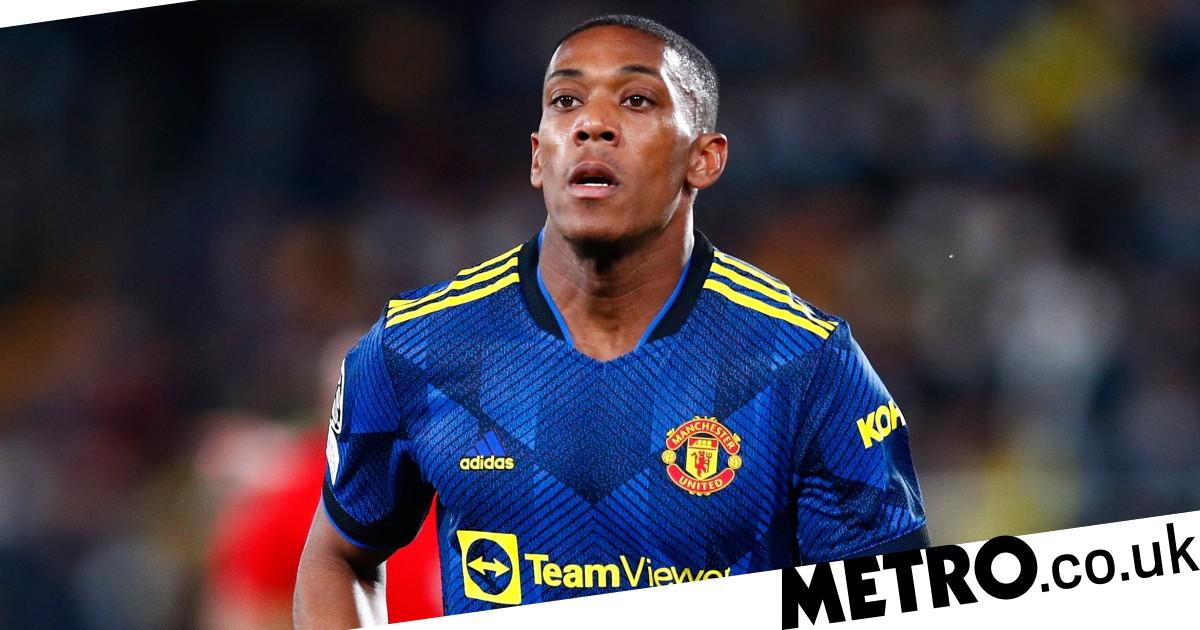 Manchester United are yet to receive a serious approach from any clubs over potentially striking a deal for wantaway striker Anthony Martial.

Last week the Frenchman’s agent went public with the player’s request to force a move in the January transfer window.

According to ESPN though, no club has taken them up on the offer and made an enquiry to United about his services.

With the 26-year-old under contract until 2024, United are concerned about which clubs could afford a fee for the striker plus the significant wages he’d demand.

The Red Devils are prepared to let him leave for the right price and if a loan deal is agreed they are reluctant to subsidise part of his wages for a player that no longer wants to play at Old Trafford.

The Mirror claim United have set his price tag at £30m having paid Monaco an initial fee of £36m in 2016.

It’s thought both United and Martial would prefer a permanent move instead of a loan, but interest from other clubs will need to drastically pick up in the coming weeks if he is to leave in January.

If no clubs come forward and Martial can’t leave he may face being left out in the cold under Ralf Rangnick with the German making it clear he only wants to work with players who want to play for the club.

‘Players have to want to stay and play for the club,’ the former RB Leipzig coach said.

‘This is such a massive club (with) such fantastic support, I don’t think that anyone in the club should then try to convince the player to stay.’

Martial has made 10 appearances so far this season, but is yet to feature under Rangnick due to a knee problem.