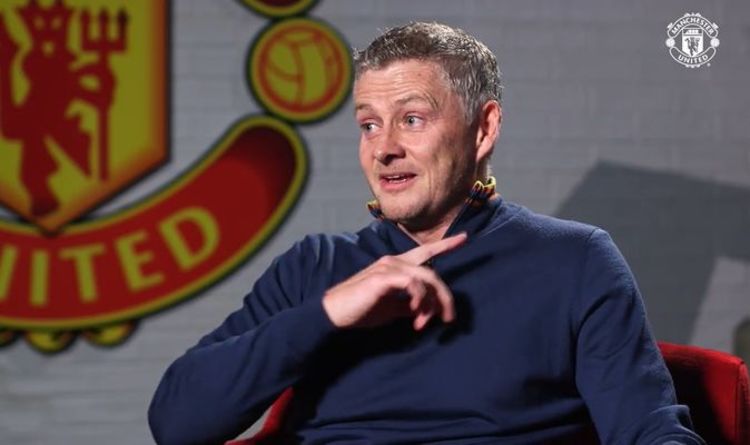 “We’ve not been able to show it but go out, chest out, enjoy being a Man United player, in the Champions League, on the biggest stage.

“If and when you win the game, you’re through to the next round, Michael [Carrick] is going to be in charge.

“Michael, I have the utmost respect [for], I love Michael to bits. I’m becoming emotional now because he’s top. They’ll be fine. I’ll watch them and support them.”

It marks the end of a 25-year link between Solskjaer and United, with the Norwegian clearly holding a great deal of affection for the club.