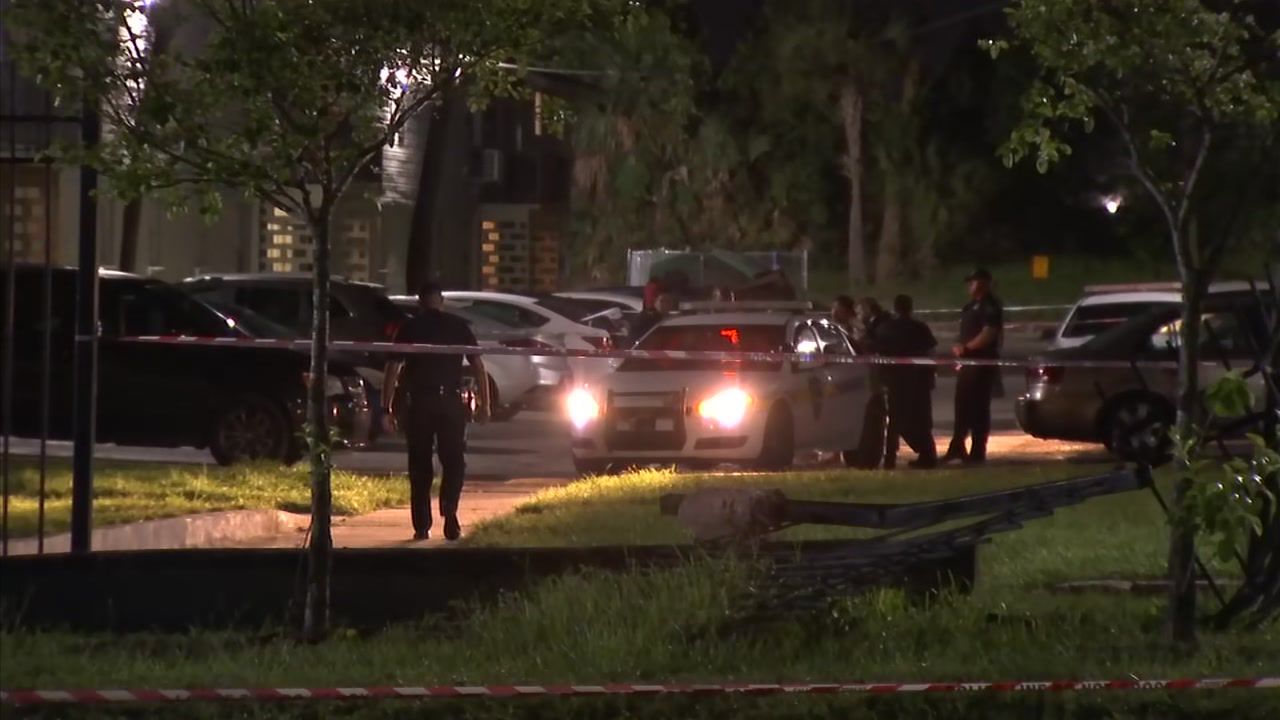 JACKSONVILLE, Fla. – One man is in critical condition after a shooting on the Northwest side of Jacksonville.

The Jacksonville Sheriff’s Office was called to an apartment complex on Moncrief Rd. around 1:30 a.m. Tuesday. When officers arrived, they found a man had been shot.

Sergeant Catir says, “They located a black male in his mid-30s with an apparent gunshot wound to the upper body.”

The man was taken to the hospital in critical condition.

Witnesses tell JSO that two men were shouting at each other before the shooting.

JSO said they have limited information about the person responsible, including how they left the scene of the crime.

“Were asking the community to come together and if you heard something or saw something we’re asking you to say something by contacting JSO at the non-emergency number (904)-630-0500 or if you would like to remain anonymous you can go through CrimeStoppers at 1866-845-TIPS,” Catir says.